The officer shot the woman as she was trying to enter the House Chamber where members of Congress were sheltering in place.

The Capitol Police officer who fatally shot a woman during the riots in the U.S. Capitol has been placed on administrative leave.

According to The Hill, 35-year-old Ashli Babbitt was killed on Wednesday (Jan. 6) while trying to force her way into the House chambers where the lawmakers were. Capitol Police Chief Steven Sund said in a statement that Babbitt “immediately” received medical assistance before being transported to a hospital. She ultimately died from her injuries later that day.

“As protesters were forcing their way toward the House Chamber where Members of Congress were sheltering in place, a sworn USCP employee discharged their service weapon, striking an adult female,” Sund said. 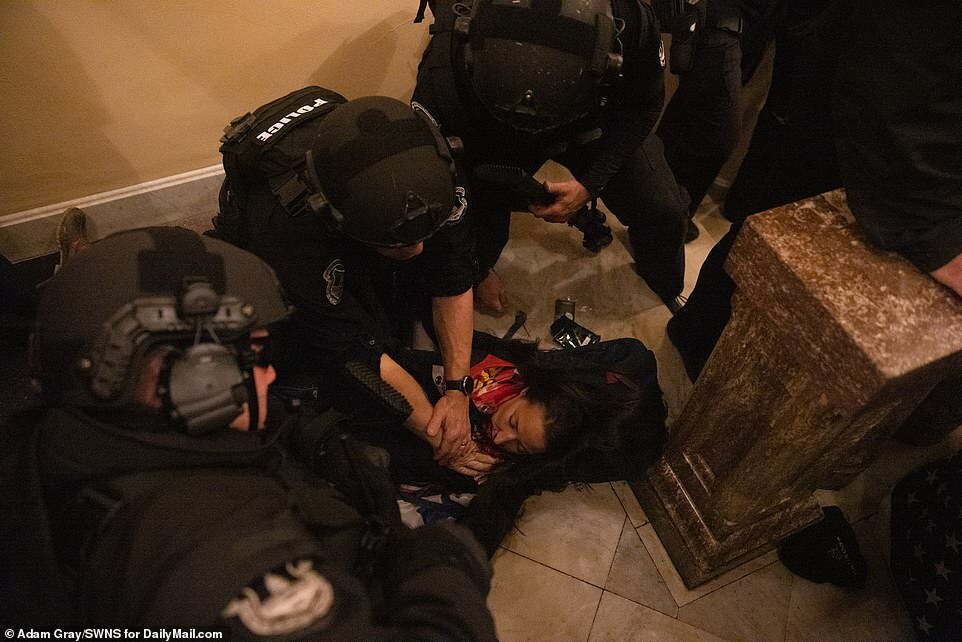 “As per the USCP’s policy, the USCP employee has been placed on administrative leave and their police powers have been suspended pending the outcome of a joint Metropolitan Police Department (MPD) and USCP investigation,” he continued.

On Wednesday, hundreds of Trump supporters entered the U.S. Capitol in an effort to block Congress’ attempt to certify the election results. The men and women were caught on video taking pictures with historical statues and looting podiums. A man was also photographed sitting at House Speaker Nancy Pelosi’s desk. He had his feet kicked up on her desk and left a threatening note on one of her folders, which read, “WE WILL NOT BACK DOWN.” 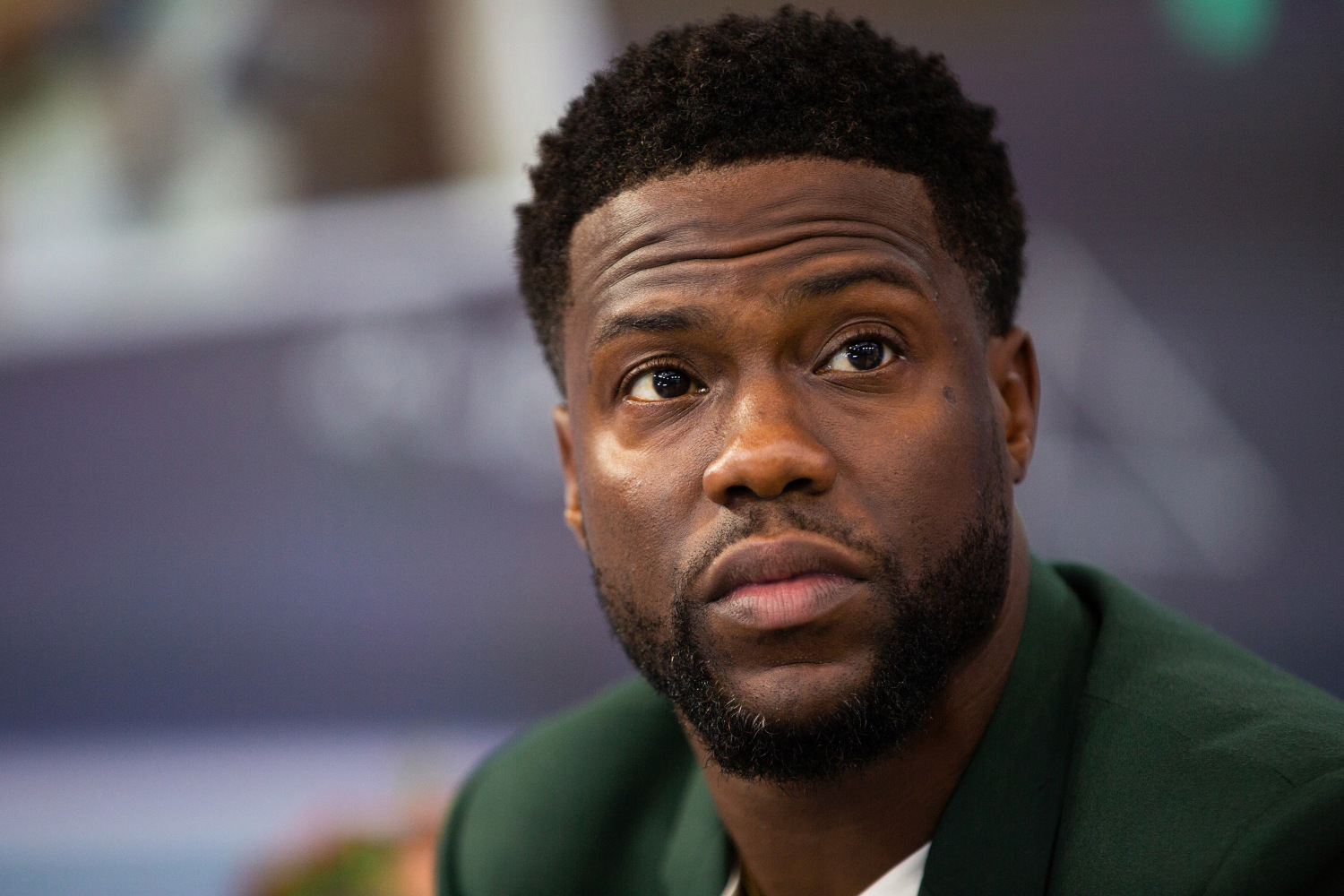 Five people died as a result of the violent riots. In addition to Babbitt’s death, a Capitol Police officer passed away on Thursday (Jan. 7) after being taken off life support. He was reportedly hit in the head with a fire extinguisher by a rioter.

Over 50 Capitol and D.C. police officers were injured during the riots. U.S. Capitol Police Chief Sund will resign next week following calls from several top Congressional leaders over his agency's response.