If you want dropped gems from the richest man in the world, then you may want to hop onto Clubhouse later with Elon Musk.

If you want dropped gems from the richest man in the world, then you may want to hop onto Clubhouse later. On Sunday (Jan. 31), well-known businessman and entrepreneur Elon Musk made the major announcement that he would be speaking in a discussion on the audio only social media app tonight at 10:00 p.m. PT.

On Twitter, he wrote, “On Clubhouse tonight at 10pm LA time,” which was soon followed by the link to the upcoming chat that’s titled “Elon Musk on Good Time.” Needless to say, many people on social media, for one, couldn’t believe what they were reading and, two, were super excited that they could potentially hear priceless advice from one of — if not — the most successful businessmen of our time.

After all, Elon Musk is a centribillionaire and he founded Tesla. This means that he has a worth of at least 100 billion dollars, which officially allowed him to surpass Amazon founder and CEO Jeff Bezos, and become the richest man on earth. Who wouldn’t want to soak up game from someone like that? Especially if you’re a rising or aspiring entrepreneur yourself. 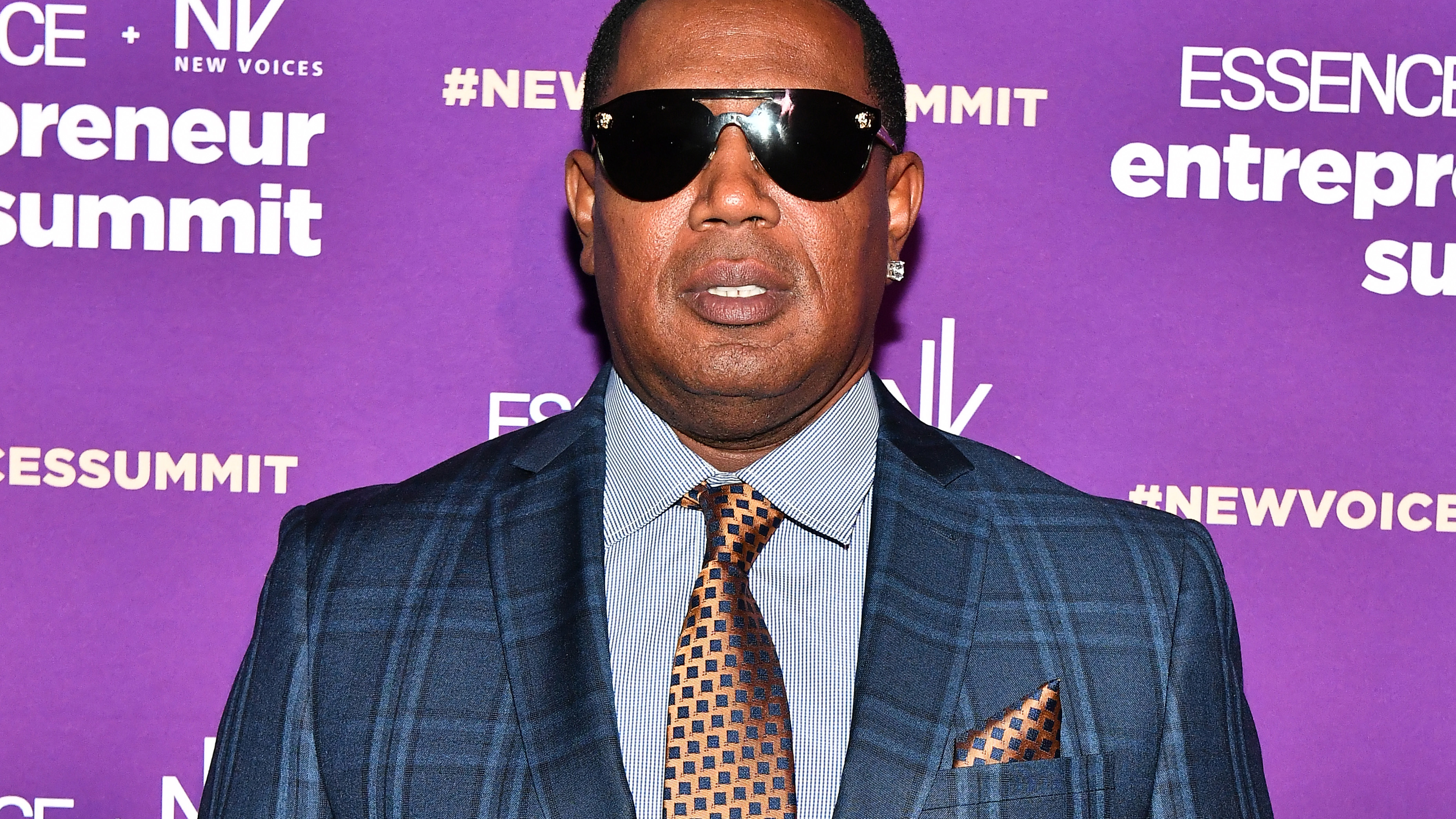 Many of Twitter are speculating that Musk will be talking about dugecoin during his chat. For those who aren’t aware, this cryptocurrency has been the talk of the town this last week considering the fact that it’s value skyrocketed after a Reddit discussion about it went viral and completing turned investing apps like RobinHood on it’s head.

“Elon musk on clubhouse? Yeah that room is going to crash the whole app loooool” one person on Twitter named @yeahshewrites said. Another named @CloudNaii added, “Elon musk going to freeze the clubhouse app tonight. I can feel it.”

Elon musk on clubhouse? Yeah that room is going to crash the whole app loooool

Elon musk going to freeze the clubhouse app tonight . I can feel it .

If you don’t have a Clubhouse invite yet and want to catch these gems, we suggest you beg someone like your life depended on it. See you at 10:00 p.m. PT!