The Detroit rapper mentions Benzino’s daughter in his response after he was repeatedly referred to as a “slave boy.”

On Saturday (Jan. 2), Benzino referred to the PRhyme rapper as a “slave boy” for Eminem. “@royceda59 did you make your massa breakfast this morning slave boy?” Benzino tweeted. Despite disregarding the producer’s previous shots at both Eminem and Joyner Lucas, Royce decided to respond to the “Twitter goon” by dragging Coi Leray, Zino’s daughter, into their social media beef.

I’m gon take your daughter to the park and let her ride the swings if you don’t quit spending your whole day being a twitter goon. She pussy popping on a handstand on IG. Now go hug her and tell her she’s beautiful before Drake or Trey Songz does

“I’m gon take your daughter to the park and let her ride the swings if you don’t quit spending your whole day being a Twitter goon,” Royce replied. “She pussy popping on a handstand on IG. Now go hug her and tell her she’s beautiful before Drake or Trey Songz does.” 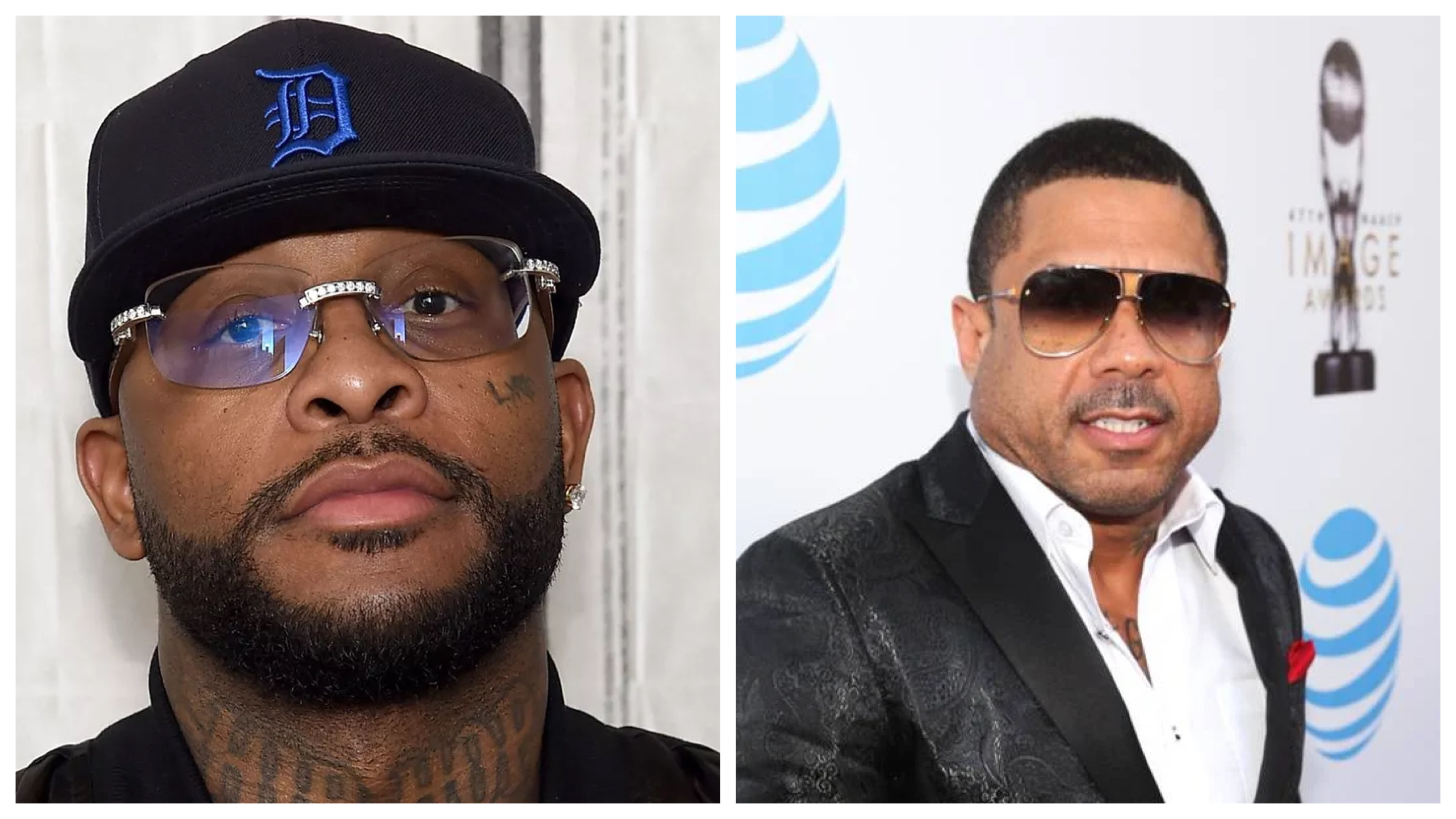 Royce didn’t stop there. The Detroit native screenshotted his response and posted it to his Instagram timeline. He decided to add a red circle to the low number of likes of the tweet he replied to, and added Trey Songz’s “Say Ahh” as background music. “Walks away blowing the barrel of a smoking Gun,” Royce wrote in his caption.

The significant response arrived after Benzino had spent the past four days referring to Royce Da 5’9” as a “slave boy” in Instagram posts. He even went as far as challenging Royce to a Verzuz battle. The former Slaughterhouse rapper laughed off the idea in an Instagram post, which prompt rapper Joyner Lucas to chime in with his thoughts on Benzino.

“Man dis clown tried to inbox me a few months ago tryna VERZUS battle me too,” Lucas wrote under Royce’s Instagram post about the challenge. “Idk what nursing home he escaped from but they needa find him and bring him back ASAP.” 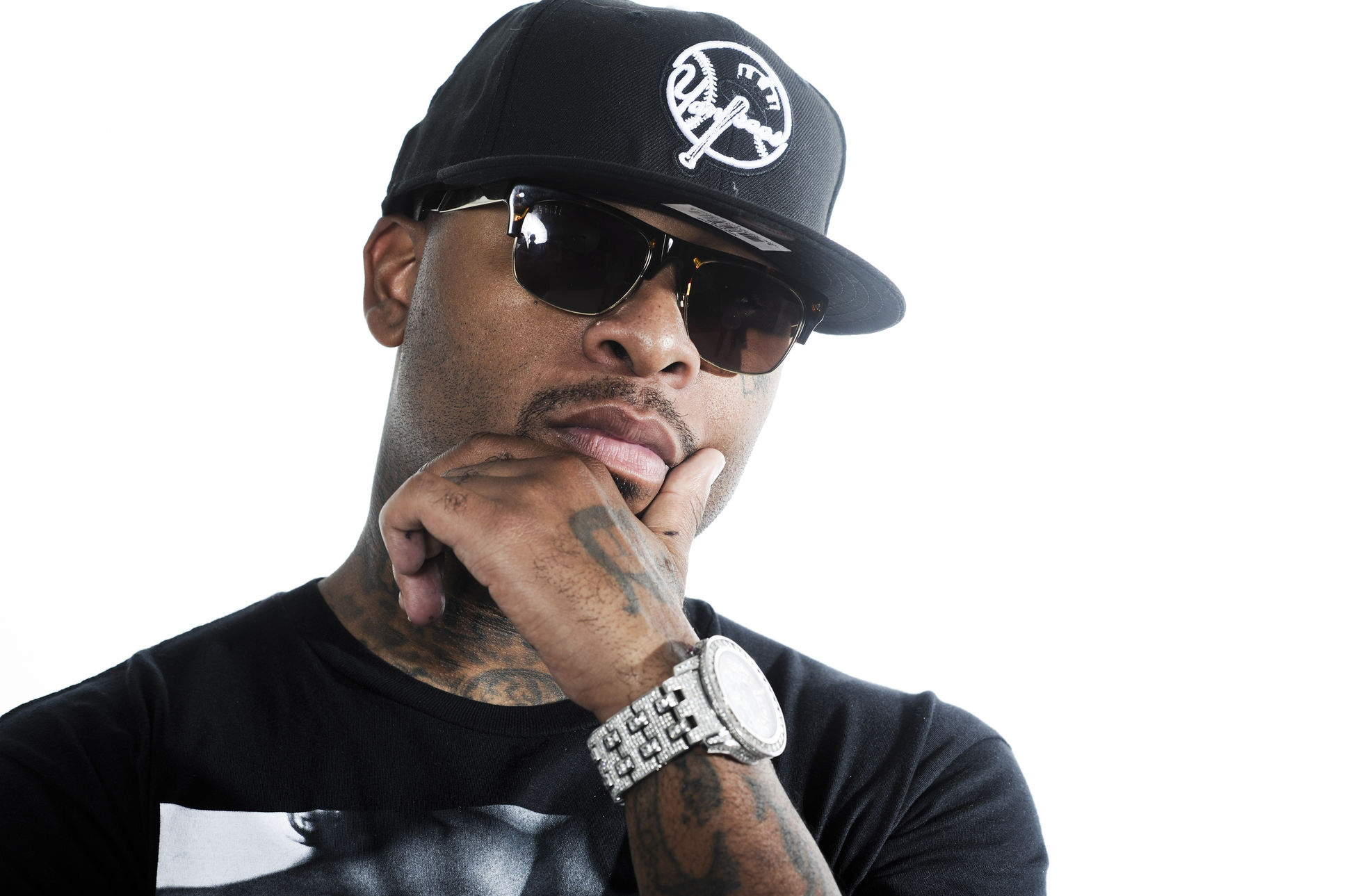 Later, Benzino saw Lucas’ comments and called out the Massachusetts rapper. He didn’t deny the DM’s, but he did insult Lucas in a series of tweets the way he did to Royce.