The Hughes brothers were charged after they were captured on video accosting the Black Capitol cop.

Two Montana men have been hit with multiple charges for their roles in the Capitol Hill riots.

Joshua Hughes and Jerod Hughes were among the many Trump supporters involved in the demolition of the U.S. Capitol on Jan. 6. Video shows as Jerod, clad in a QAnon sweatshirt, approached Officer Eugene Goodman, but like many others that day, were intentionally directed away from the Senate chambers, where lawmakers were sheltering in place and waiting to be evacuated.

The brothers eventually found their way into the chamber, posed in chairs and “reviewed sensitive material stored therein,” per the criminal complaint. 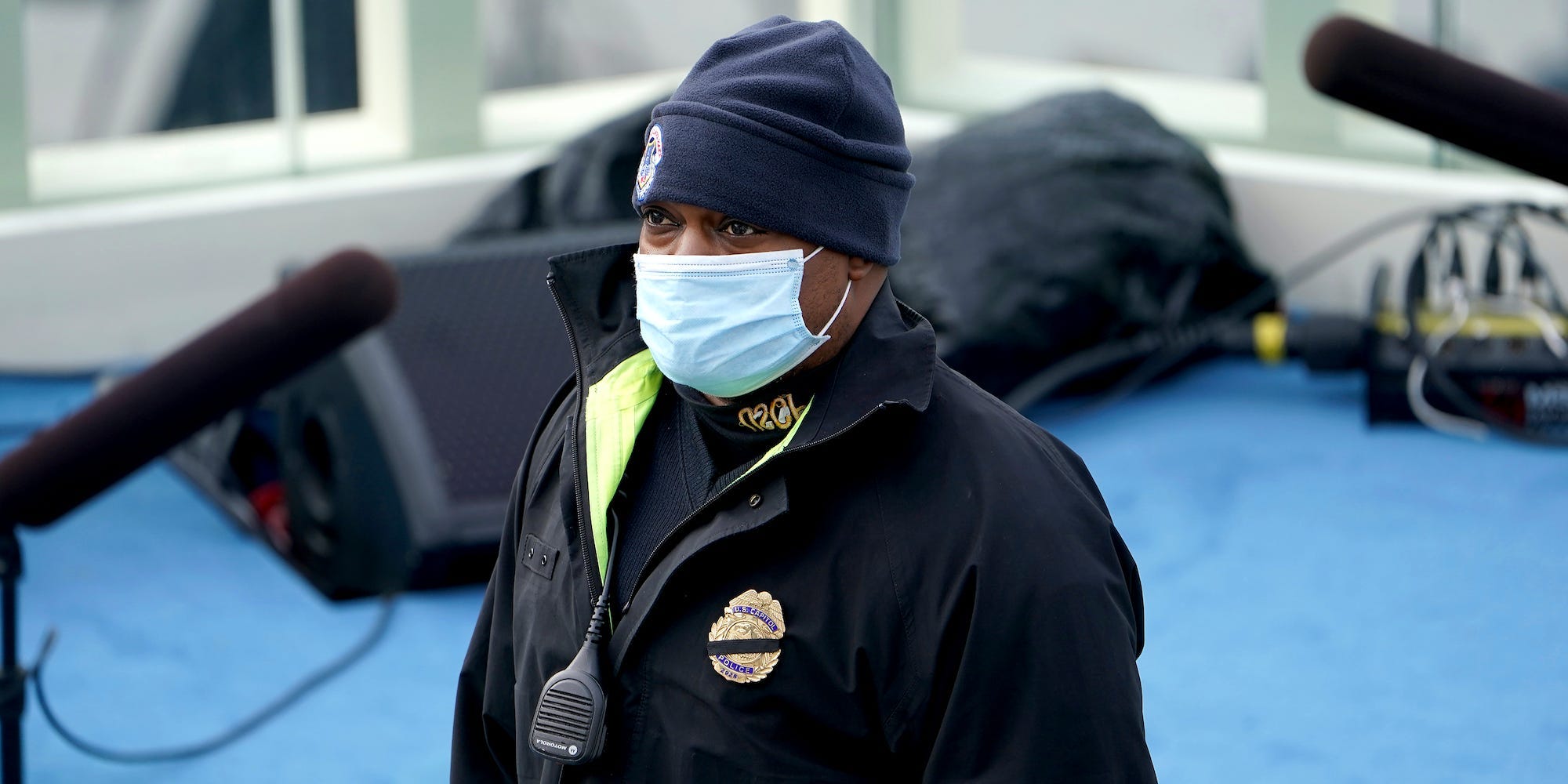 As the FBI conducted investigations and identified rioters, the Hughes brothers turned themselves in. They both face nine charges, including obstruction of an official proceeding, obstructing law enforcement during a civil disorder, knowingly entering a restricted building and disrupting government business.

Goodman, on the other hand, was praised for his heroic actions and successful attempt in keeping the Congressmembers safe. Lawmakers gave him his flowers on social media and are pushing for him to be honored with a Congressional Gold Medal.

“The actions of Officer Goodman were heroic and represent the best of law enforcement,” said Congresswoman Mace. “When he was the only thing standing between Members of Congress and the violent mob, he quickly and selflessly redirected their fury upon himself so those Members could escape.”

“If not for the quick, decisive and heroic actions from Officer Goodman, the tragedy of last week’s insurrection could have multiplied in magnitude to levels never before seen in American history,” added Congressman Cleaver. “With this prestigious award, we can show our gratitude to Officer Goodman for saving countless lives and defending our democracy.”

Goodman was also promoted to acting deputy House Sergeant at Arms and had the honor of escorting Vice President Kamala Harris during last week’s presidential inauguration.