Pence and his wife Karen are reportedly couch-surfing in Indiana after being booted from the White House.

Mike Pence and his wife Karen are reportedly homeless. According to Business Insider, the former second couple has been couch-surfing in Indiana after they were ousted from their White House living quarters last week.

The outlet adds that Pence and his wife haven’t owned a permanent residence for years, as they’ve been living in the different federally-funded properties that have come with his political positions. In 2013, the Pences lived in the Indiana governor’s mansion, where they stayed until moving into the White House with Donald Trump in 2017.

According to Insider, one source says Pence and his wife are currently staying at a “dolled-up cabin” that current Indiana Gov. Eric Holcomb uses as a retreat. However, two other “Republicans close to the Pences” say they’ve been staying with the former vice president’s brother in Columbus, Indiana. 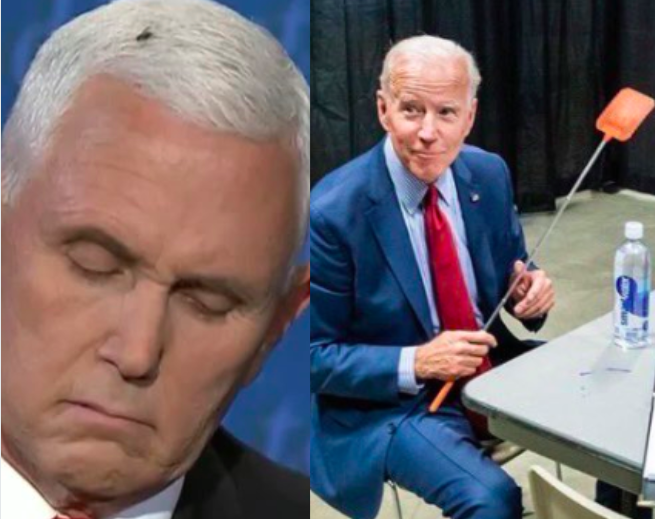 “The one thing everyone is certain of is that when the Pences moved out of the vice president’s residence at the U.S. Naval Observatory in Washington, they had nowhere to go,” the outlet adds.

Other Republicans who spoke with Insider also said Pence may be staying off the grid in an effort to protect himself from violent Trump supporters, who threatened to hang him during their siege on the U.S. Capitol. The deadly mob was angry with Pence for no longer supporting Trump’s invalid claims of election fraud and sent him death threats as a result.

Capitol rioters were hunting for Mike Pence and Nancy Pelosi 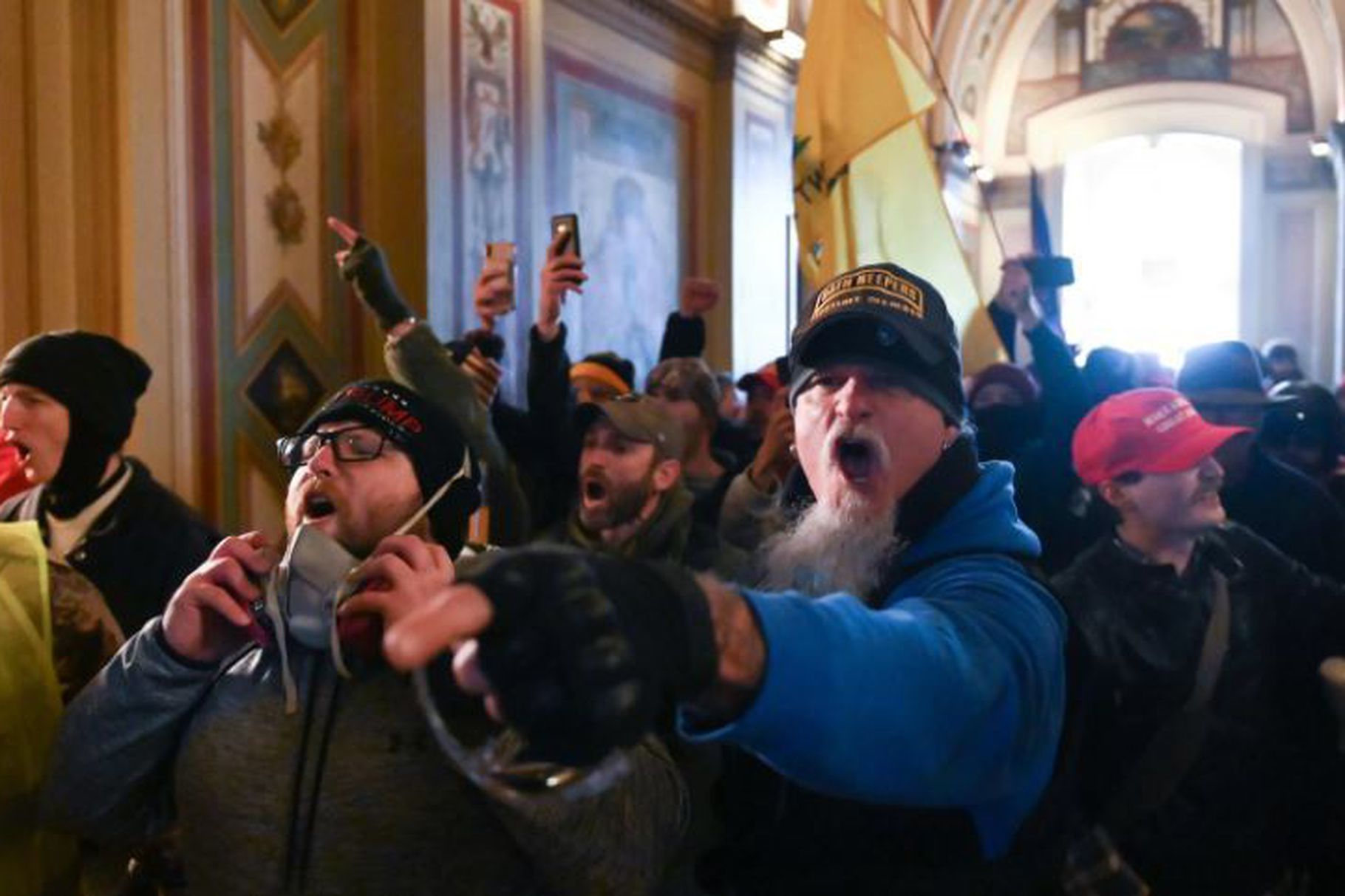 Trump was also upset by Pence’s apparent turn on him and reportedly hasn't spoken with his former colleague in weeks.

The Grio notes that the Pences should have no financial troubles in purchasing a home, as the ex-vice president earned more than $235,000 annually during his four years in office and will be entitled to a pension. Pence and his wife will also have the protection of Secret Service members for up to six months since they left the White House.