A federal judge reversed an Arkansas judge’s decision to allow Richard Barnett to stay home until his trial.

The Capitol rioter who broke into Nancy Pelosi’s office and put his feet up on her desk will be extradited to Washington, D.C. to await his trial, Associated Press reported on Saturday (Jan. 16). The news arrives as a federal judge reversed an Arkansas judge’s decision to simply put rioter Richard Barnett on house arrest and set a $5,000 bond.

On Friday (Jan. 15), Arkansas Judge Erin Wiedemann ordered home confinement for Barnett and said his location would be tracked by a GPS monitor. The judge also prohibited Barnett from contacting his fellow rioters who attacked the Capitol with him and from using the internet. 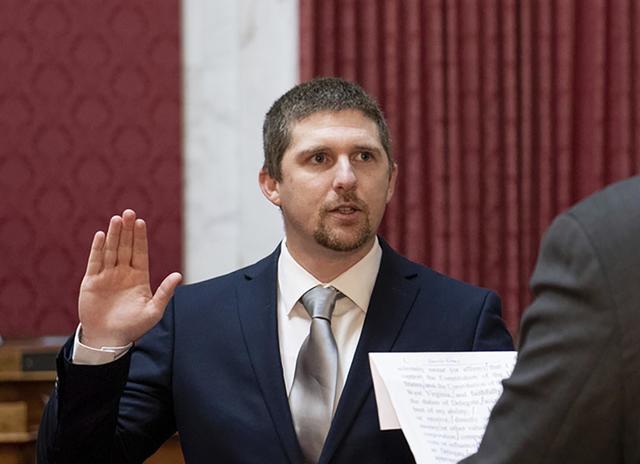 Photos of Barnett during the insurrection quickly went viral, as the Arkansas man could be seen lounging in House Speaker Pelosi’s office and posing with some of her mail that he stole.

Many on social media argued that home confinement until his trial was an unfairly light punishment for Barnett, especially considering the severity of last week’s violent insurrection. Chief U.S. District Judge Beryl Howell agreed, and hours after Judge Wiedemann’s decision, Howell stepped in and ordered that Barnett would instead be immediately brought to D.C. for proceedings in his case. 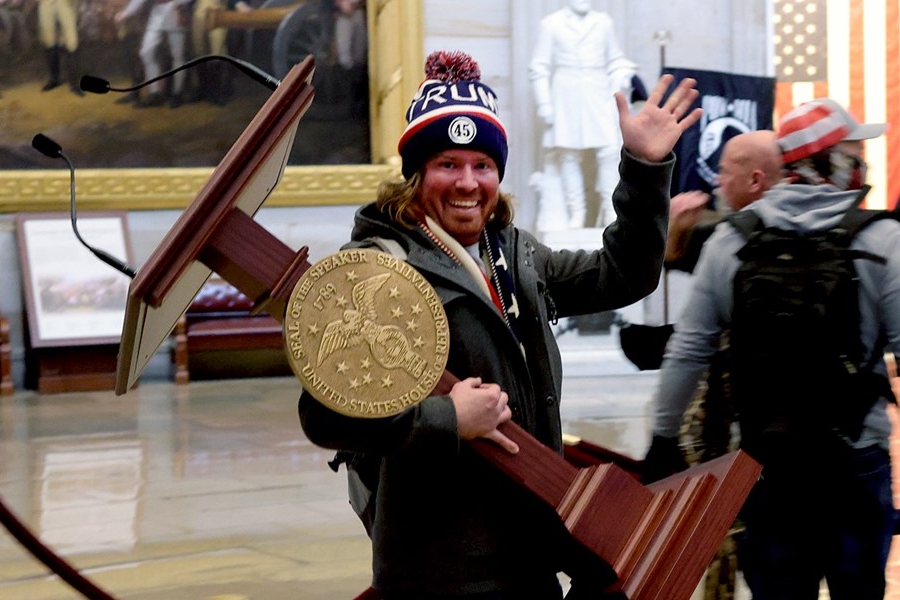 “If [Barnett] will travel across the country and engage in this level of criminal behavior because he believes that he is right and it is the Electoral College that is wrong, what would deter him?” she said.

Barnett faces charges of unlawfully entering a restricted area with a lethal weapon for allegedly bringing a stun gun with him into the Capitol. The 60-year-old is also charged with disorderly conduct and theft of public property. If convicted, he could face up to 11 1/2 months in prison.