Flight attendants and others are concerned about Trump supporters returning to Washington, D.C. for more mayhem later this month.

After banning Donald Trump from Twitter, the platform released an assessment on his tweets and shared their concerns about future violence from Trump supporters. In a statement, Twitter revealed that the pro-Trump rioters who stormed the U.S. Capitol last week were planning a follow-up attack on Washington, D.C.

“Plans for future armed protests have already begun proliferating on and off-Twitter, including a proposed secondary attack on the U.S. Capitol and state capitol buildings on January 17, 2021,” the platform wrote.

Along with Twitter’s warning, there have also been other reports that Trump supporters are planning for violent gatherings in D.C. on Jan. 20 — President-Elect ‘s Joe Biden Inauguration Day.

In light of the threat, flight attendants have begun calling on the Transportation Security Administration (TSA) to ramp up security measures so that violent rioters cannot return to the nation’s capital. According to Forbes, one possible course of action would be placing known participants of Wednesday’s (Jan. 6) riot on the TSA’s No Fly List.

“We support the swiftest action with clear consequences and clear rules for keeping these people off planes,” Sara Nelson, president of the Association of Flight Attendants, told the outlet.

Furthermore, Nelson said airlines should conduct a review of passengers who flew to and from D.C. before and after the riot. The TSA could then flag people who participated in the riot as high-risk passengers, Nelson explained.

“We now have information about these people and that should be run through the TSA’s risk-based analysis — and the risk should be identified as quite high,” she said.

Nelson also urged airlines to coordinate a temporary No Fly List that would target a specific time period — such as next week — and certain airports. 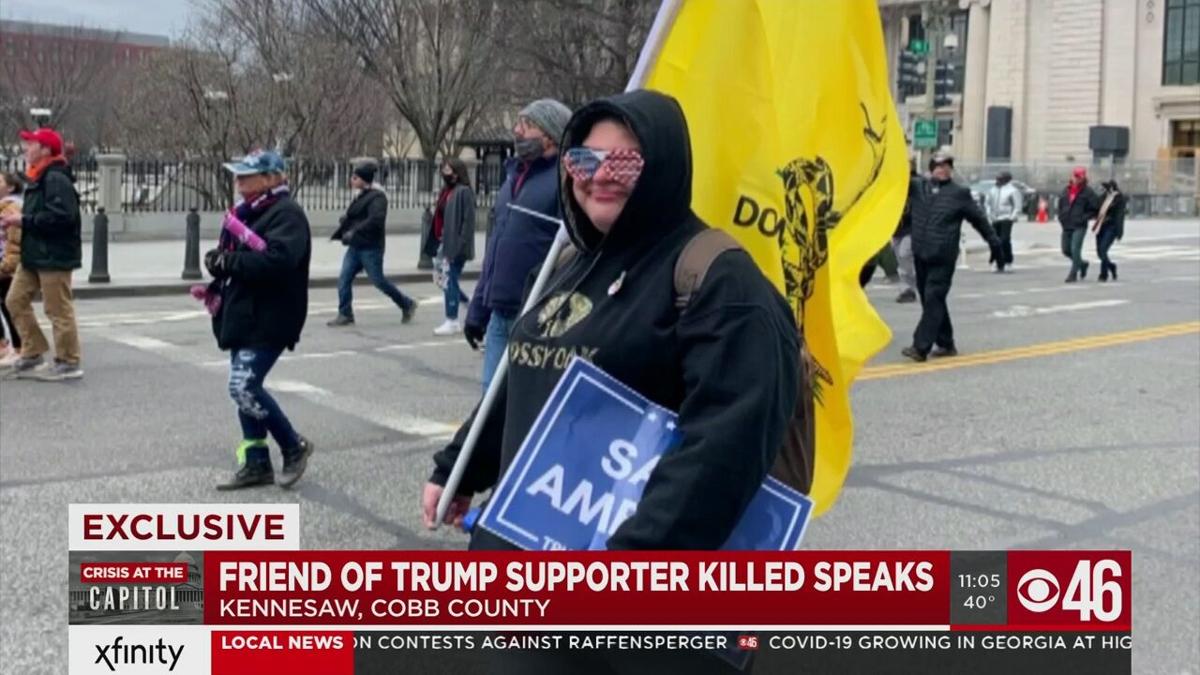 “Typically, this would not be something that the airlines would do themselves, but this is not a typical time,” she said. “That could certainly be done in coordination with the FBI and TSA. The FBI can certainly say, ‘These people are a flight risk.’”

Rep. Bennie G. Thompson, chairman of the House Committee on Homeland Security, supported the idea. In a statement issued on Thursday (Jan. 7), he urged TSA and the FBI to “add the violent perpetrators involved in the domestic terrorist attack on the U.S. Capitol yesterday to the No-Fly List and keep them off planes.”

“It does not take much imagination to envision how they might act out on their way out of D.C. if allowed to fly unfettered,” he added.

More and more participants in Wednesday’s chaos have been identified and arrested in the days following the horrific event. Most recently, a rioter named Jacob Chansley — who was seen in pictures wearing horns and a fur hood — was arrested in Phoenix after confessing his crimes to law enforcement.