Prosecutors argued that Kelly was a flight risk and possible danger to the community.

R. Kelly’s latest bid to be released from an Illinois prison was denied by an appeals court on Tuesday (Sep. 8).

According to CNN, prosecutors presented “clear and convincing evidence” to the Second Circuit Court of Appeals showing that the “Step In The Name of Love” singer was a flight risk and a possible danger to the community.

On Friday morning (Sep. 4), Kelly’s lawyers asked that their client be released from federal custody, alleging that the singer has not been able to prepare for his trial for the last six months. He has not been able to meet with his attorneys since March, due to the Coronavirus outbreak. 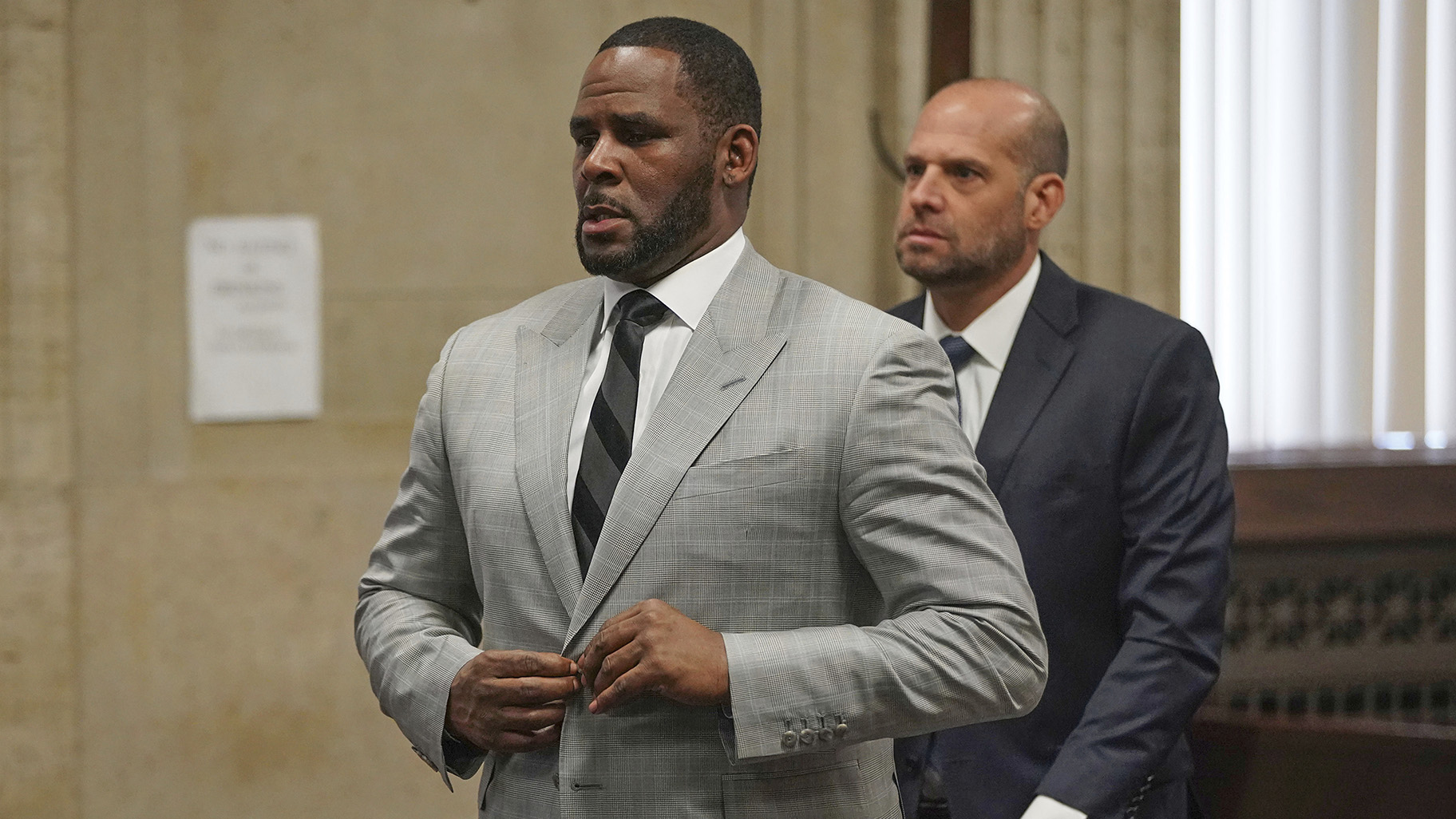 Kelly’s legal team also argued that the singer can't read or write, review his legal documents or have any “meaningfully” communication with them without in-person assemblies. “He has essentially been cut out of the discovery and preparation process,” attorney Tom Farinella wrote in a court filing.

This was reportedly the sixth time that Kelly’s team has asked for him to be released. Four of the appeals were due to the pandemic. His lawyers argued that their client was high risk for developing serious complications if he contracted the virus.

Farinella told the outlet on Tuesday that they “will continue to vigorously fight for Mr. Kelly’s vindication.” 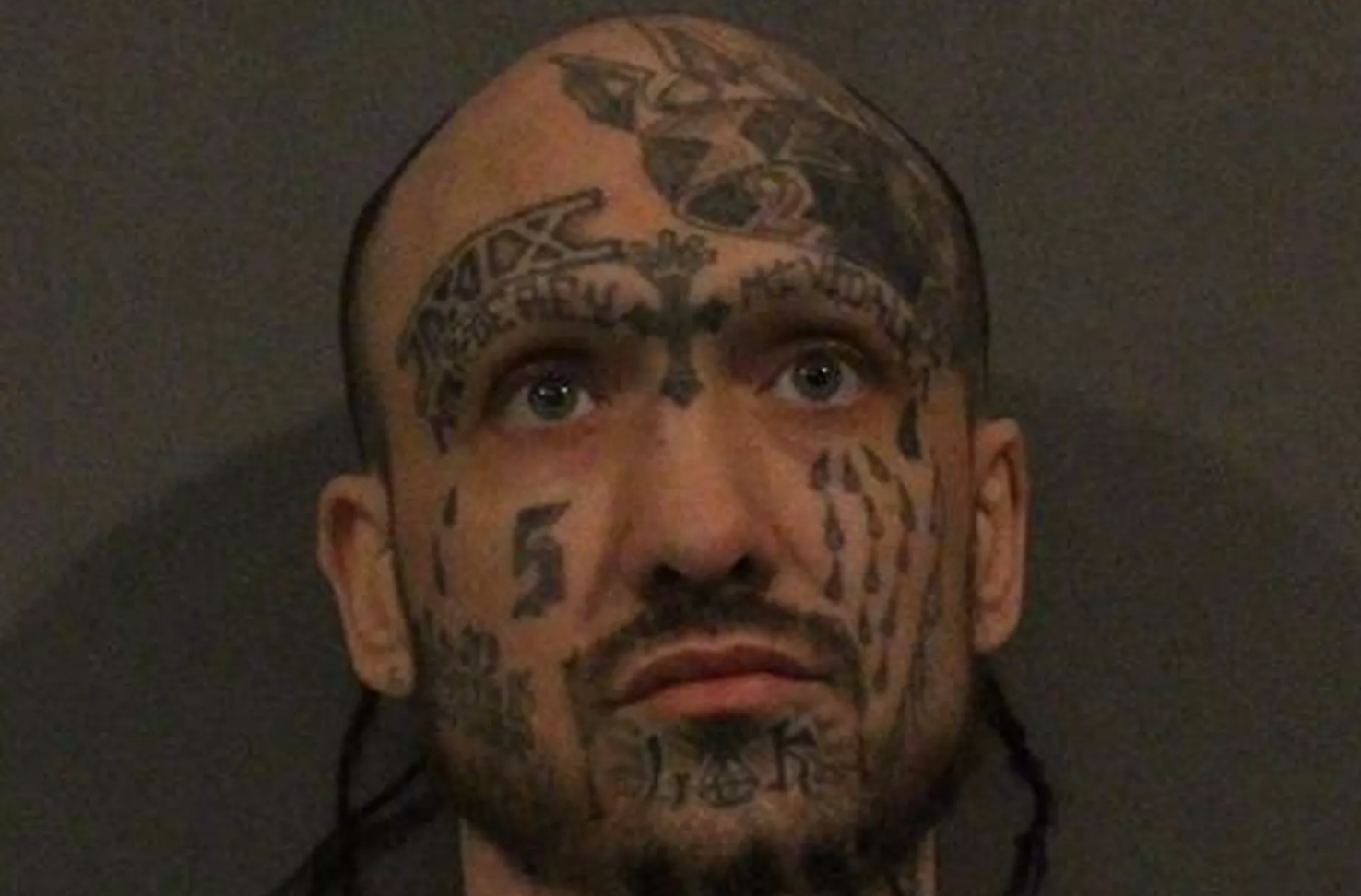 REVOLT previously reported that Kelly was attacked by a fellow inmate while behind bars. Jeremiah Shane Farmer reportedly hit the 12 Play singer in the head several times in hopes of getting attention to his own case.

In a handwritten letter, Farmer, who is serving a life sentence for double murder, wrote about the pandemic causing limited access to computers. Without the computers, he can’t work on his case.

He said that he no one to turn to for legal help and “was forced to assault hip hop R&B singer Robert Kelly... in hopes of getting spotlight attention” on the corrupted government.