“The Golden Girls” are coming back — but this time, the show will have an all-Black cast for a charitable special.

Tracee Ellis Ross, Sanaa Lathan, Regina King and Alfre Woodard revealed the promo for the upcoming project on their social media accounts. The reimagined sitcom, which will be hosted by “The Chi” creator Lena Waithe, will take place on Tuesday (Sep. 8) at 6 pm PT on Zoom. The virtual watch party, titled “The Zoom Where it Happens” will be free for viewers as long as they register in advance.

“In an effort to further engage our community and drive change, all you need to do to enjoy this evening is sign up to receive messages about how you can make a change during this election!” the page for the event reads. “This event is in partnership with Zoom, and the first episode is spotlighting and supporting Color of Change — the nation’s largest online racial justice organization.” 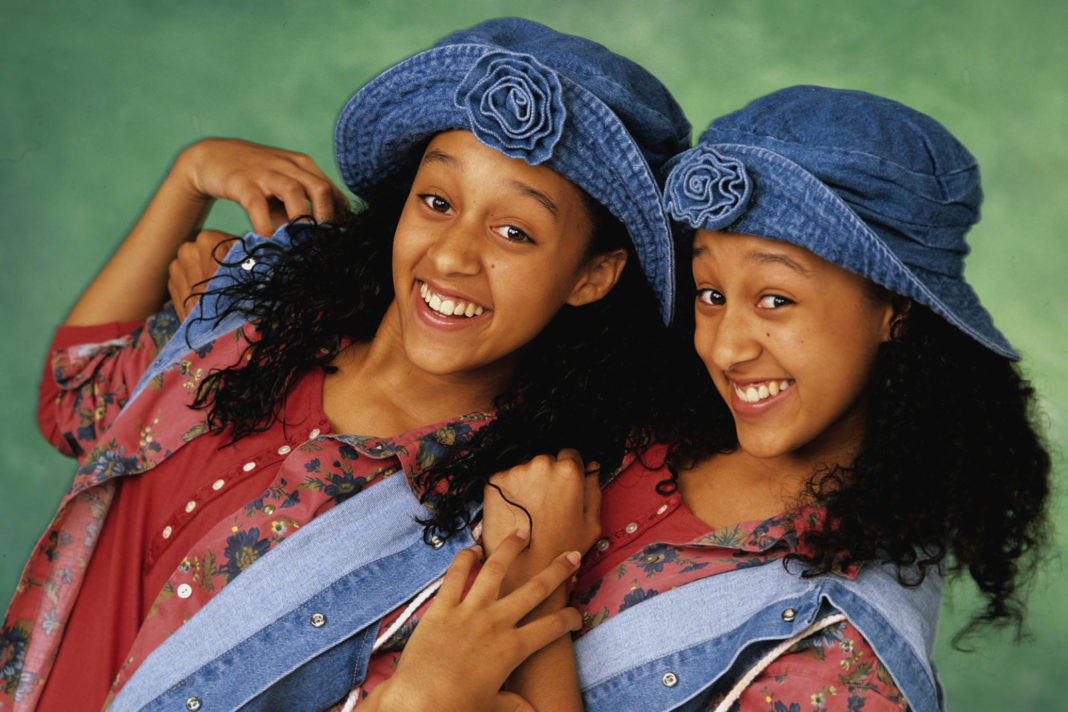 Ross shared a video on her Instagram account which showed her cast as Rose Nylund, King as Dorothy Zbornak, Lathan as Blanche Devereaux and Woodward recast as Sophia Petrillo.

Many celebrities were ecstatic about the news of the show. Actress Kerry Washington wrote, “This. This. This. This. This,” under Ross’ Instagram post. Singer Janelle Monáe left several heart-eye emojis under the prompter's video. Halle Berry commented under King’s post by writing, “Yes please!”

7 classic movies perfect to binge while working at home 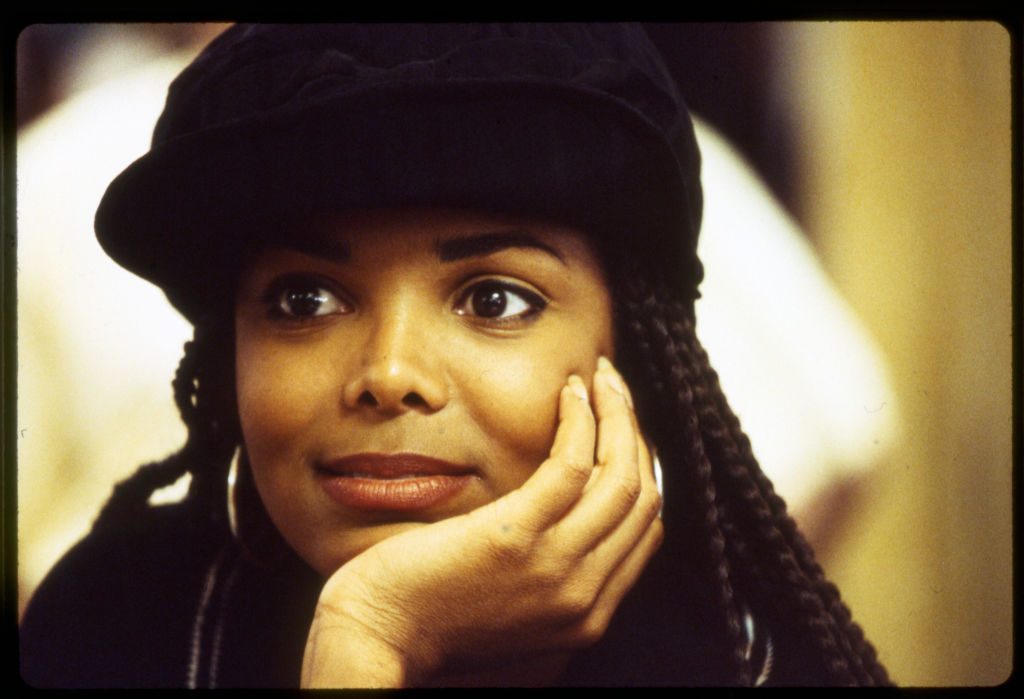 “I am beyond humbled and honored at how much the fans continue to ride hard for this show — years later — and how it’s made a huge impact on the culture,” the group of almost 30 cast members said in the clip. “These shows changed the face of television as we know it and it helped for Black creators both in front and behind the camera. It has provided us with being able to be in the homes of people worldwide.”

“It’s going to give an opportunity for a whole new generation that’s going to be watching these shows on Netflix,” the group continued. “So thanks to anyone who ever made a social media post or left a message asking about these shows. It didn’t go unnoticed. You did it.”