The illustrious comedian won an Emmy for Outstanding Guest Actor in a Comedy Series.

Comic luminary Eddie Murphy finally won his first Primetime Emmy award on Saturday (Sept. 20) after 40 years of sharing his talents with the world.

Murphy earned a win in the Guest Actor Comedy Series category for hosting the 2019 Christmas episode of Saturday Night Live where he resurrected some of his most popular SNL characters such as Gumby, Buckwheat and Mr. Robinson. It was his first appearance on the late-night comedy sketch show in over 30 years.

The 59-year-old actor beat out Brad Pitt and Adam Driver in the category, who were both also nominated for their SNL appearances.

To celebrate, Murphy took to Twitter to express his gratitude.

“Thank you to everybody at the Emmys,” he said in the clip. “Thank you so much for giving me an Emmy. I don’t have an Emmy. This is 40 years since I started Saturday Night Live, this is my first Emmy, so thank you so much. I want to thank Lorne Michaels for putting this whole thing together, and making this happen. And I want to thank, the cast, the writers and the crew at SNL. This was a very, very special thing for me to come back and have the show turn out the way it did. I’m still floating from it. And thank you to everybody for giving me an Emmy.”

This is the actor’s fifth Emmy nod of his career and his first win. This particular win comes full circle for the celebrated entertainer, though. In 1983, Murphy was nominated for an Emmy in the Outstanding Supporting Actor in a Comedy Series category as a regular cast member of SNL. 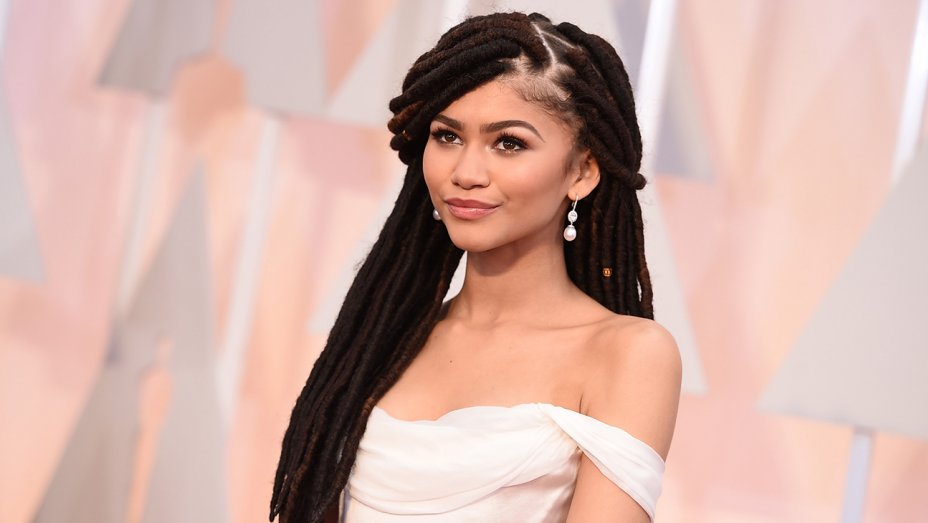 Murphy was on SNL from 1980 to 1984 and from there became a household name, starring in blockbuster flicks such as Beverly Hills Cops, Coming To America, Dreamgirls and Shrek.