“The greatest voice of all time,” one fan wrote.

In several tweets, fans highlighted Houston’s legacy throughout the years. The singer released several albums before her passing in 2012, including Just Whitney, My Love Is Your Love, I Look to You and more.

“There are so many words I can say that can describe the love I have for you, but you inspire so many people all over the world. You brighten my day up with your amazing/beautiful voice and messages that come with the songs, every time you sing, it touches my heart,” one fan wrote. 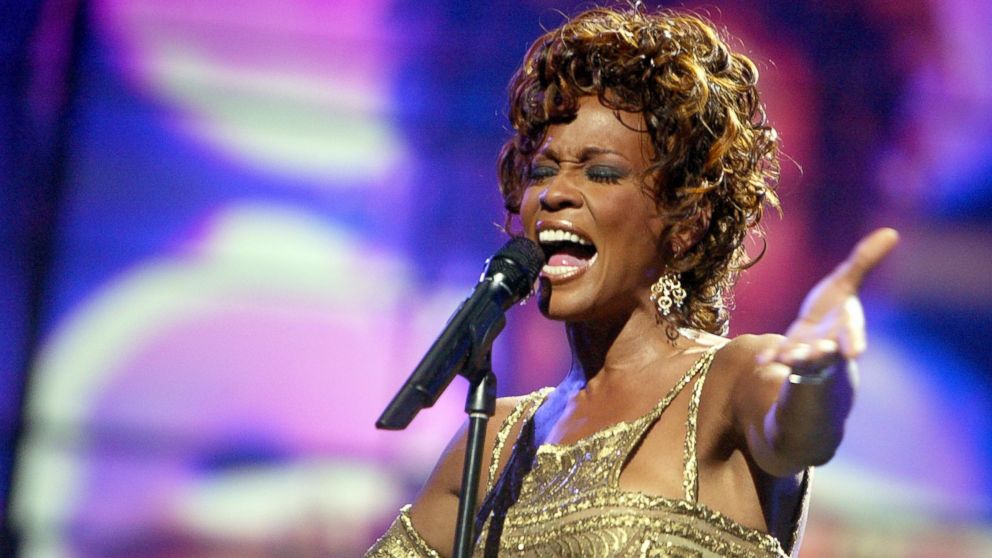 A third shared a similar sentiment, writing, “There is only one Whitney and there’ll never be another. Happy heavenly birthday to the greatest voice of all-time and my absolute favorite (by a mile) entertainer EVER, the incomparable and iconic, Ms. Whitney Elizabeth Houston. We will always love you! #WhitneyHouston.”

On Saturday (Aug. 8), news broke that I Wanna Dance With Somebody biopic received a Thanksgiving 2022 premiere date. A statement from the project’s producers described the upcoming film as “a joyous, emotional and heart-breaking celebration of the life and music of the greatest female R&B Pop vocalist of all time, tracking her journey from obscurity to musical superstardom.” 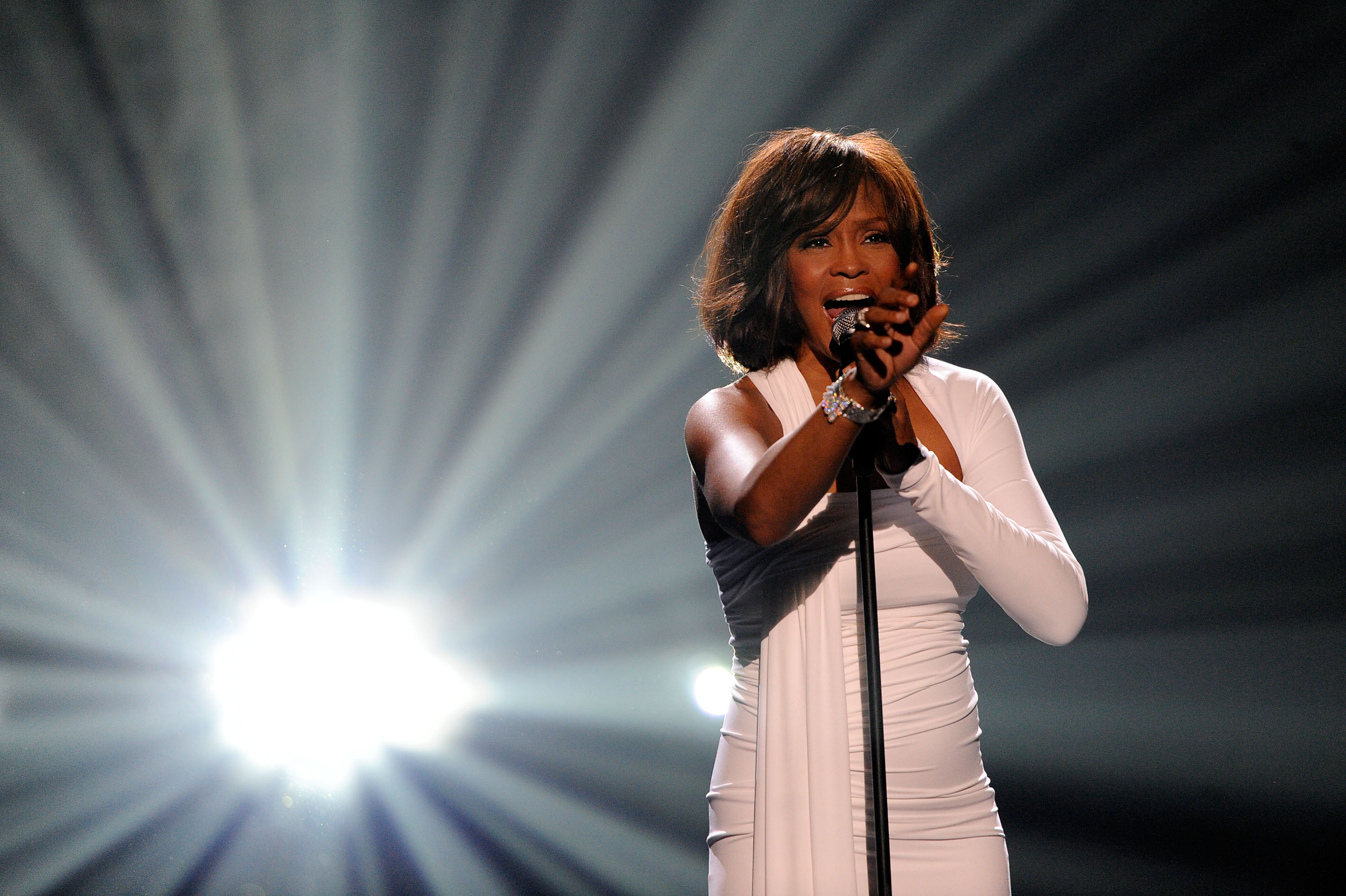 “She is anthemic in every way. Anthony McCarten has bottled that up in his masterful screenplay bringing this beloved legend to life in a way we’ve never seen her - funny, exhilarating, aspirational, complex and incredibly human. Add to that, Stella Meghie, a diehard fan, who is so gifted at telling beautiful, modern, feminine tales. With the guidance of Pat Houston, the legendary Clive Davis, Larry Mestel, Denis O’Sullivan, and Jeff Kalligheri, we have the absolute dream team to create the ultimate celebration of Whitney’s incredible life and musical achievements,” the statement continued.

Take a look at fans paying tribute to Whitney Houston below.

There is only one Whitney and there’ll never be another. Happy Heavenly Birthday to the greatest voice of all-time and my absolute favorite (by a mile) entertainer EVER, the incomparable and iconic, Ms. Whitney Elizabeth Houston. We will always love you! #WhitneyHouston pic.twitter.com/TuYgt5GJKc

Today would have been Whitney’s 57th Birthday. It’s been 8 years since she left us

Remembering #WhitneyHouston on what would've been her 57th birthday pic.twitter.com/YPmhBX6pm3

Happy Birthday Queen at such a young age before I even understood anything about music, you were the first musician to touch my heart. Your legacy will live on forever. ‘I will always love YOU’ Whitney Houston RIP Gorgeous #Queen #WhitneyHouston #BodyGuardMovie pic.twitter.com/Qe72a6Xl3o

Happy Birthday in heaven Whitney Houston. You were taken from us way too soon. Love and miss you every day!! #WhitneyHouston pic.twitter.com/IY4TChwNNe

Happy Heavenly Birthday to the most amazing voice we have ever heard #WhitneyHouston pic.twitter.com/3LCZV7h8wS