Here’s how to help the Beirut explosion victims

Several charities are on location providing shelter, medical care, supplies and other services.

The death toll in the Lebanese city of Beirut continues to rise following a powerful explosion at the city’s port. At least 135 people have been confirmed dead and thousands more have been injured. The blast could be heard from 150 miles away and produced seismic waves equivalent to that of a 3.3-magnitude earthquake.

The cause of the explosion is still unclear and is currently under investigation. According to The New York Times, more than 300,000 people have been displaced from their homes because of the damage.

“What we are witnessing is a huge catastrophe,” George Kettani, the head of Lebanon’s Red Cross, told Beirut-based network Al Mayadeen. “There are victims and casualties everywhere.” 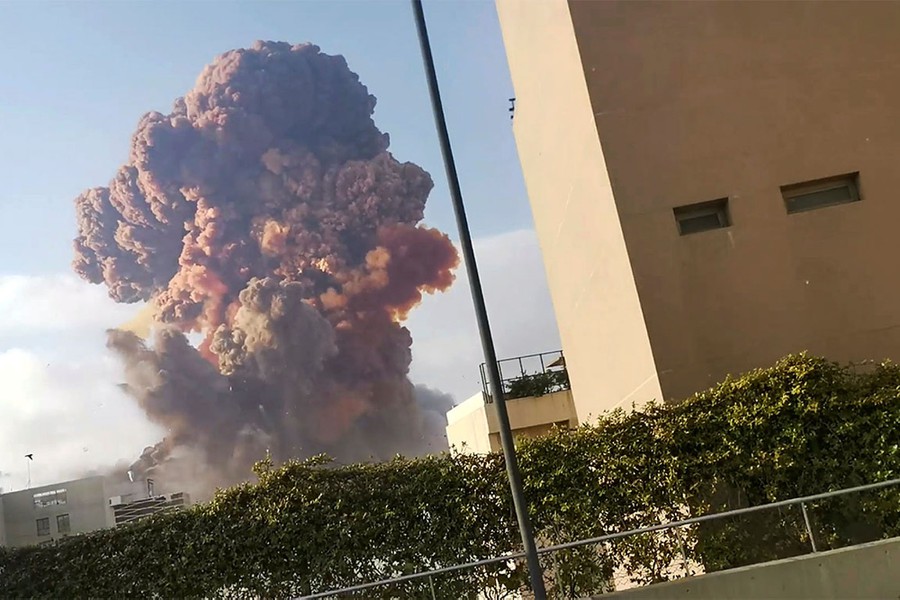 Electricity is currently out in most of the city, making it hard for medical workers to assist victims with their injuries. Medical teams have been digging through the wreckage all day to try to find anyone who could be trapped under the rubble. The country is now under a two-week state of emergency.

“We need everything to hospitalize the victims and there is an acute shortage of everything,” Hamad Hassan, the Lebanese health minister, said on Wednesday (Aug. 5).

On Tuesday (Aug. 4), President Trump called the explosion a “terrible” attack. “We have a very good relationship with the people of Lebanon and we will be there to help. It looks like a terrible attack,” he told reporters at the White House. 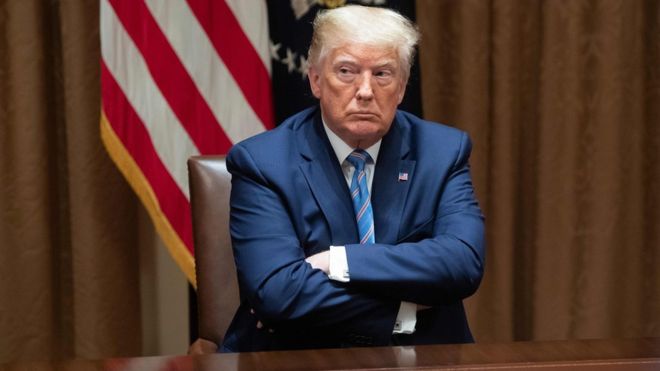 “I’ve met with some of our great generals and they just seem to feel that this was not some kind of manufacturing explosion type of an event ... They seem to think it was an attack. It was a bomb of some kind,” Trump continued.

His comment has since been contradicted by U.S. defense officials who say there has been no evidence of an attack. They also said that they believe Lebanon’s initial report that the explosion may have been caused from a stockpile of ammonium nitrate.

Several charities are on location providing shelter, medical care, supplies and other services. If you would like to donate to the victims of Beirut and find out more about how you can help, click here.