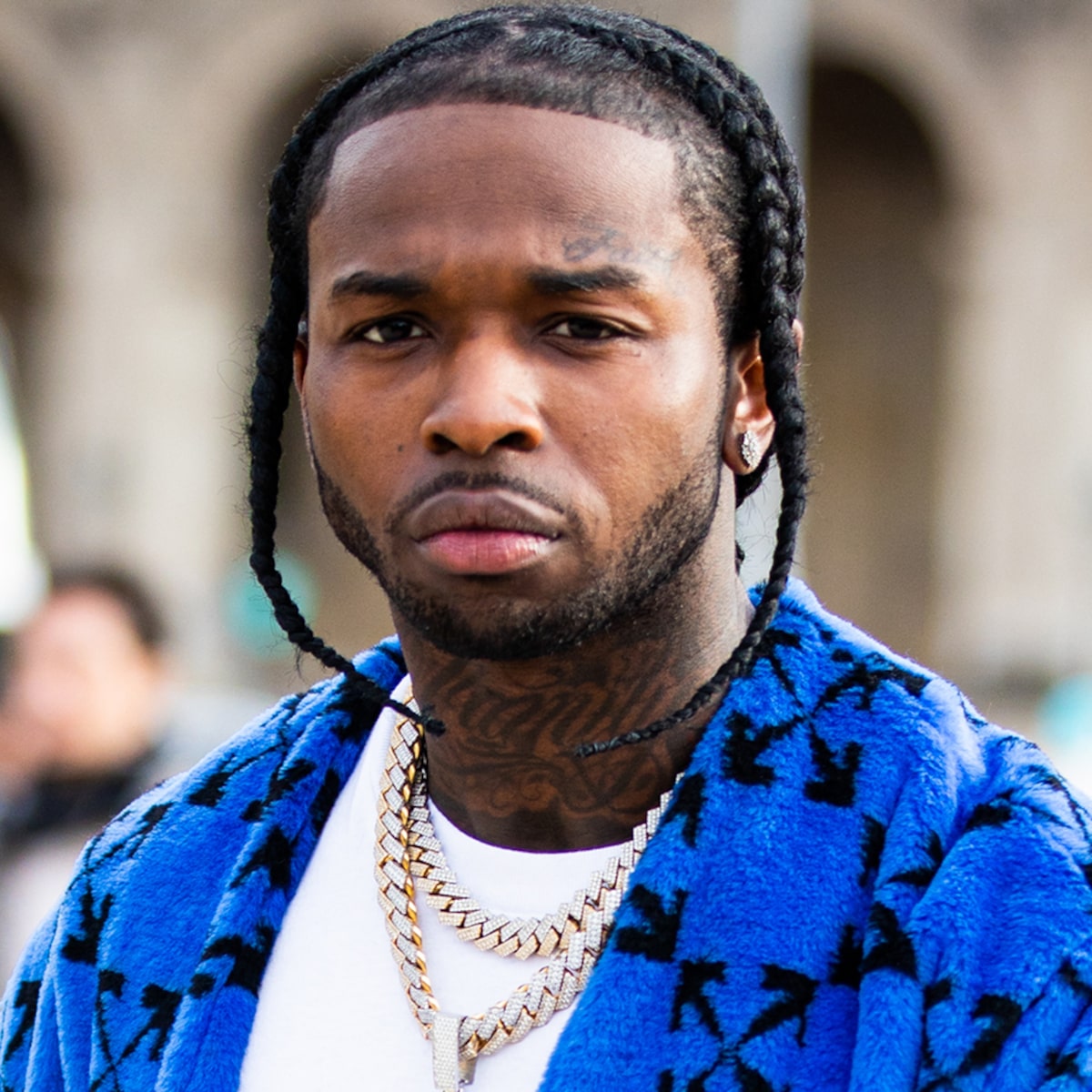 At Monday’s hearing (Aug. 24), attorneys reportedly debated whether or not Rodgers should be tried in juvenile court. According to Complex, the Los Angeles district attorney noted that Rodgers’ rap sheet includes three different birth dates, one of which indicates he would have been a minor at the time of Pop’s death. Judge Miguel Espinoza instructed Rodgers’ legal counsel to confirm his date of birth and deliver written proof by Wednesday (Aug. 26). Rodgers could reportedly also be placed in “keep-away” protection during the case for his safety.

Walker’s legal counsel — minus Darden — did not submit a plea for him on Monday (Aug. 24). However, he is expected to plead not guilty at the next preliminary hearing later this week. 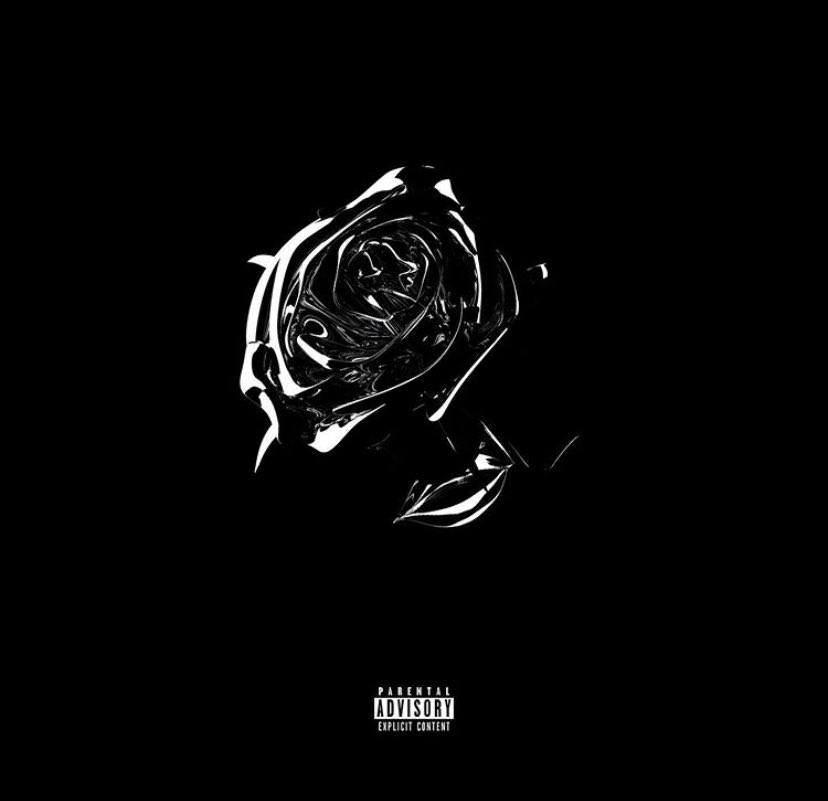 The suspects allegedly broke into a Hollywood Hills home rented by Pop on the night of his death. According to the Associated Press, they found out where he was staying from social media posts. Authorities previously confirmed that items were stolen from the house and that Pop was shot during the robbery. The 20-year-old rapper was taken to a local hospital soon after and tragically passed away.

Police ask that anyone with information regarding the case contact the LAPD Robbery-Homicide Division or leave an anonymous tip with the LA Crime Stoppers. Rest in peace, Pop Smoke.