The Democratic presidential candidate will reportedly reveal his choice mid-week.

Joe Biden is reportedly expected to reveal his pick for vice president by the middle of this week. According to The New York Times, the Democratic presidential candidate has finished interviewing finalists for the position and the committee selected to screen finalists has disbanded, leaving the final decision up to him.

NYT also reports that Biden’s team could announce his running mate as soon as Tuesday (Aug. 11), though more Democrats reportedly expect him to share the information on Wednesday (Aug. 12). 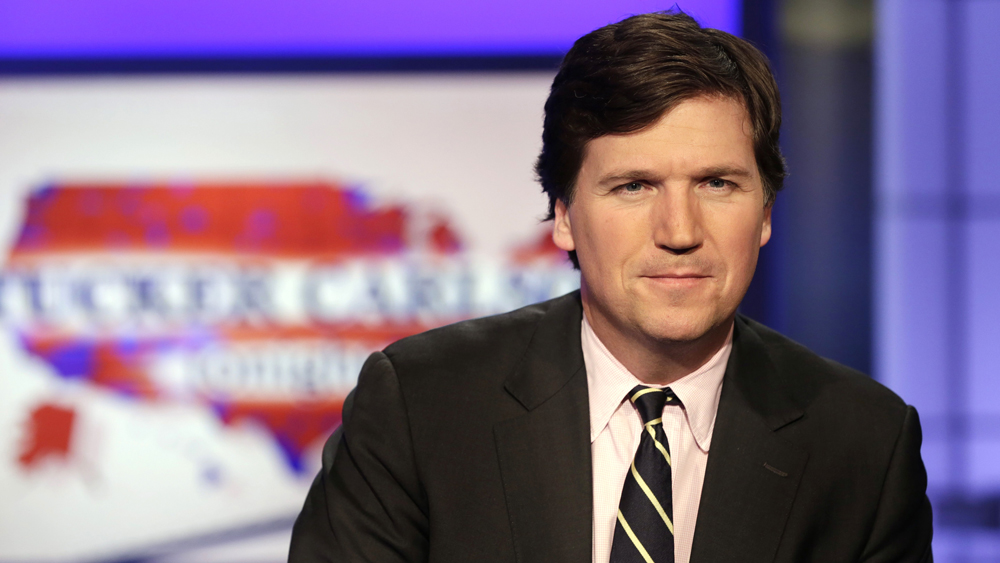 “Black women have become excited about the possibility and have a serious sense that the vice president’s success thus far would not have been possible without their investment — their confidence in him,” Democratic strategist Leah D. Daughtry, who has spoken with Biden’s team, told NTY. “The majority of the finalists are African American. The campaign would have a lot of work to do to explain to people why none of these women were picked. That’s going to be a tall order. A big book of business.”

Last week, Fox News host Tucker Carlson came under fire after claiming that it is “illegal” for Biden to exclusively consider a Black woman as his running mate. 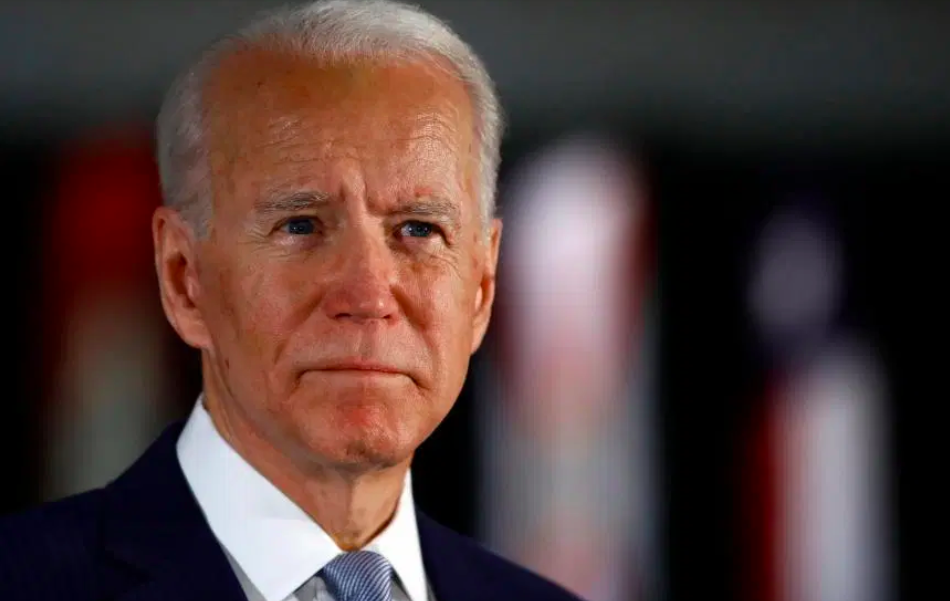 “Isn’t that insulting? Isn’t it wrong? Isn’t it probably illegal?’ Yes, it is all three of those things,” he said on-air. “But no one’s pushing back against it, so Biden is doing it.”

The vice president will reportedly be announced through a virtual event, sponsored by Women for Biden.