The forthcoming album is set to arrive Aug. 14.

As Burna Boy readies his album Twice As Tall, he’s steadily shared a few details with fans about the upcoming project. Last week, the Nigerian artist revealed that Twice As Tall would be executive produced by Diddy and now he’s posted the album’s full tracklist on Instagram.

“It’s about to be an interesting couple of days,” Burna captioned the post.

Twice As Tall will see features from Senegalese artist Youssou N’Dour, O.G. trio Naughty By Nature, Kenyan afro-pop band Sauti Sol, Coldplay’s Chris Martin and U.K. rapper Stormzy. The effort will round out at 15 songs and also include production from Timbaland, Mike Dean and more. Burna reportedly recorded most of the project while in self-isolation in Lagos, Nigeria over the past few months of the COVID-19 pandemic. 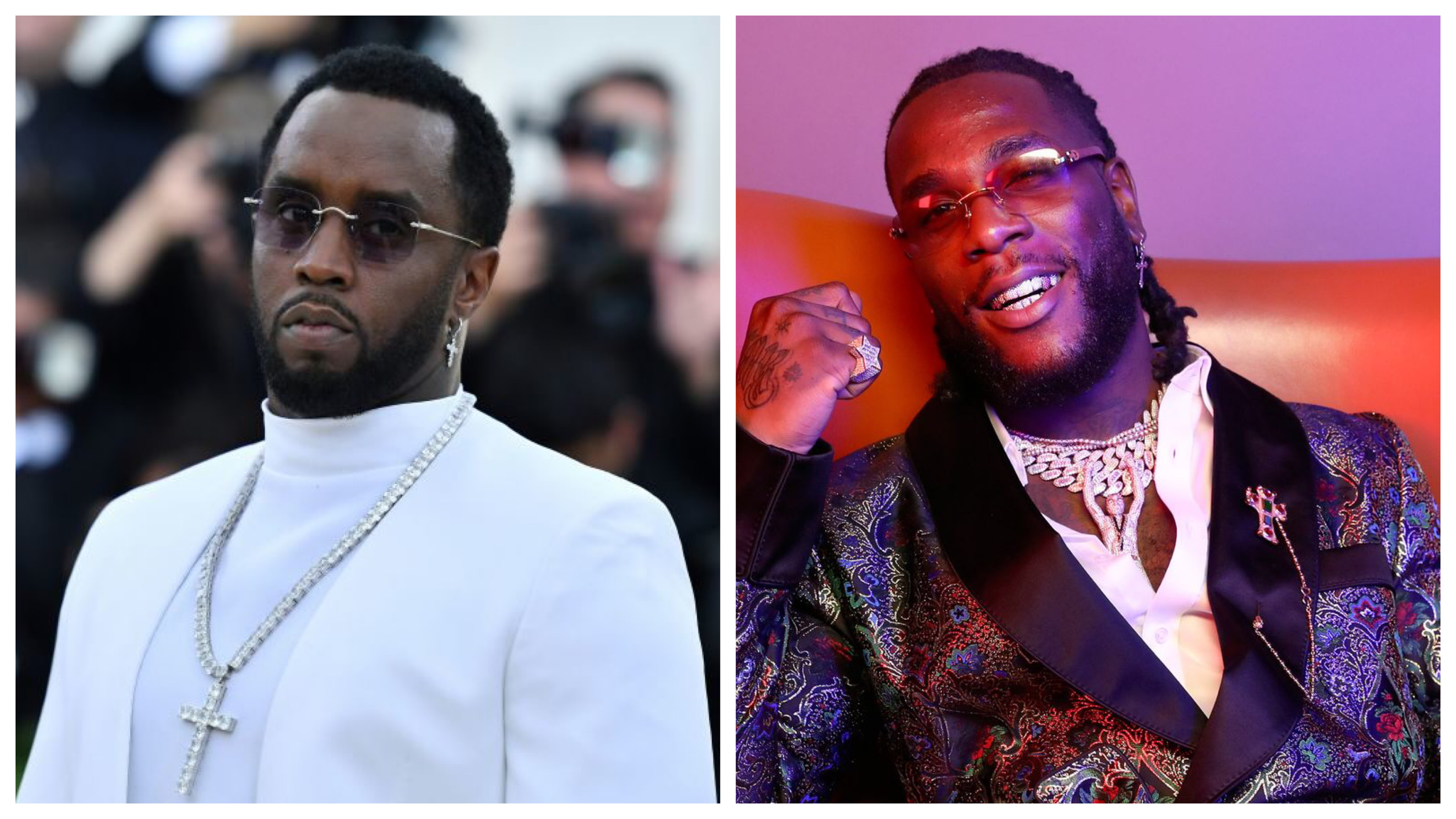 “I’ve never picked up a pen and paper and written down a song in my life,” he told New York Times about the album. “It all just comes — like someone is standing there and telling me what to say. It’s all according to the spirits. Some of us are put on this earth to do what we do.”

Despite the distance and Coronavirus, Burna and Diddy were able to work together through virtual file transfers and Zoom calls. Diddy provided voice-over intros for a few of the songs and musical input.

“I’m on record that I like hit records. If they’re not hit records, I don’t like them,” Diddy told NYT. “A lot of times when an artist wants to be coached or pushed to maybe a greater level, that’s where I’ve come in.” 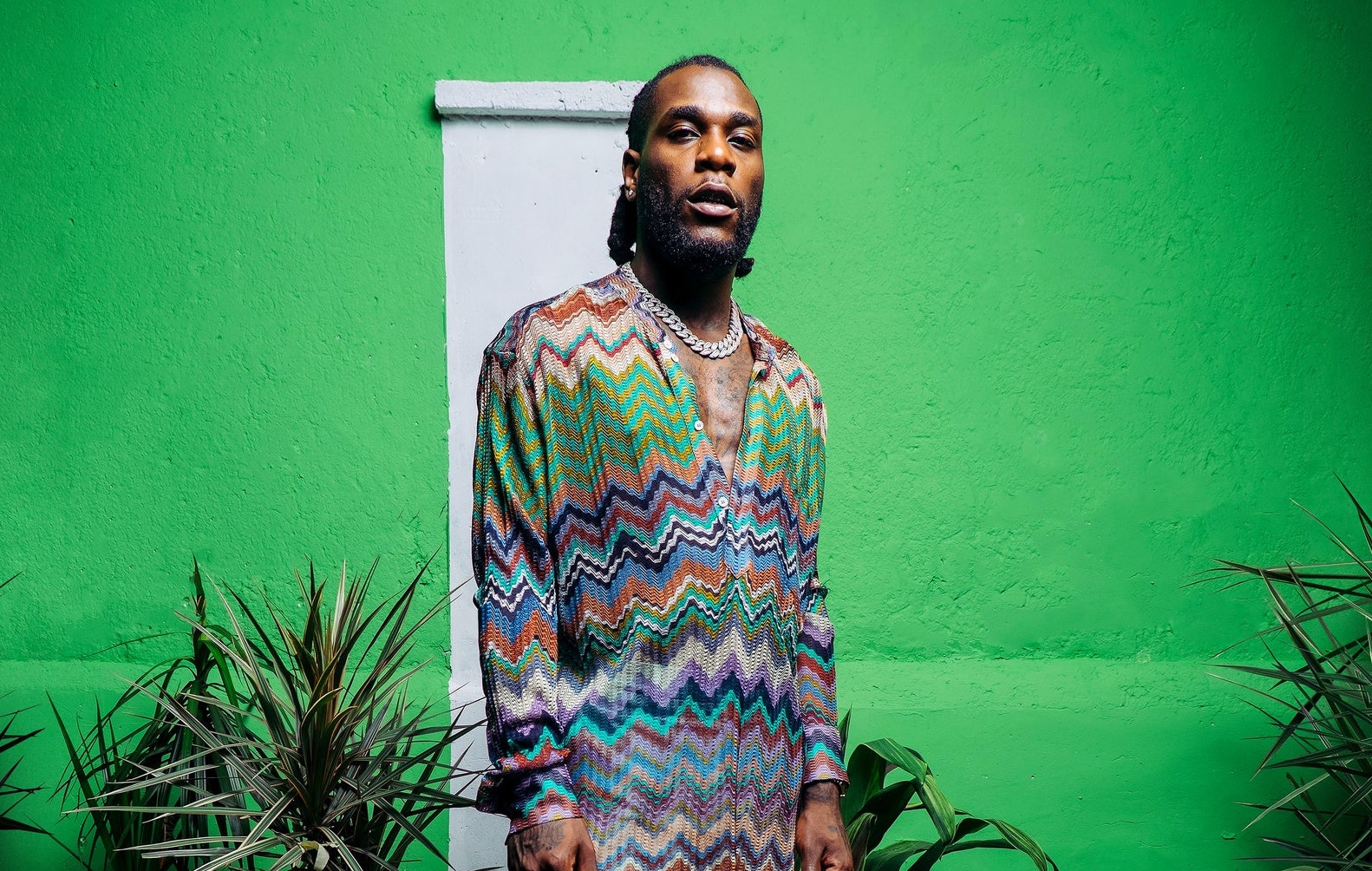 Twice As Tall is due this Friday (Aug. 14). See the album’s full tracklist on Instagram below.

It’s about to be an interesting couple of days #TWICEASTALL

Big Sean says he can “out rap” anyone after L.A. Leakers freestyle