Whether for Coronavirus-related health concerns or social justice reasons.

Kyrie Irving will financially support the WNBA players who choose to sit out this season — whether for Coronavirus-related health concerns or for social justice reasons. The Brooklyn Nets player pledged $1.5 million to supplement the athletes’ incomes through his KAI Empowerment Initiative, which he launched on Monday (July 27).

“Whether a person decided to fight for social justice, play basketball, focus on physical or mental health, or simply connect with their families, this initiative can hopefully support their priorities and decisions,” Irving said in a statement.

The Initiative will also provide players with a financial literacy program, courtesy of the UBS investment banking group. 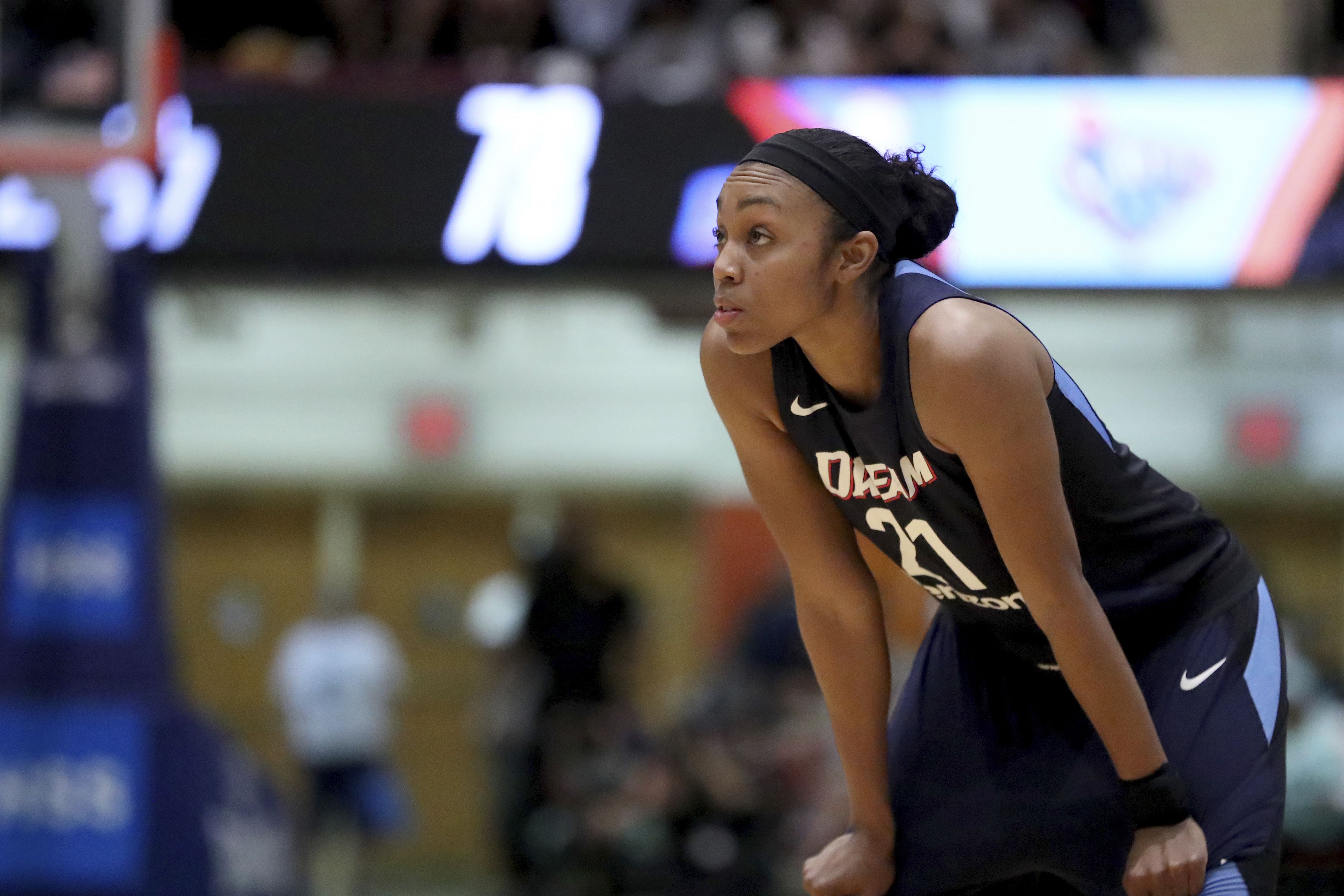 According to the Associated Press, Irving came up with the idea after speaking with Natasha Cloud, Jewell Loyd and other WNBA players about the financial strain from opting out of the season, which resumed on Saturday (July 18). A few players — like Cloud and Atlanta Dream champion Renee Montgomery — recently announced they’d be sitting out this season to focus on activism efforts.

“After much thought, I’ve decided to opt out of the 2020 WNBA season,” Montgomery tweeted last month. “There’s work to be done off the court in so many areas in our community. Social justice reform isn’t going to happen overnight, but I do feel that now is the time and Moments equal Momentum. Lets keep it going!”

Several WNBA players have also rallied to demand justice for Breonna Taylor, the 26-year-old EMT who was fatally shot by police back in March. The athletes wore Taylor’s name — and the names of other female victims of police and racial violence — during their opening weekend.

“We are incredibly proud of WNBA players who continue to lead with their inspiring voices and effective actions in the league’s dedicated fight against systemic racism and violence,” WNBA Commissioner Cathy Engelbert previously said in a release. “... Systemic change can’t happen overnight, but it is our shared responsibility to do everything we can to raise awareness and promote the justice we hope to see in society.”