“It’s time for us not to make this industry about fashion, but about people,” the Chicago native explained.

The Chicago native explained that he wants to start by putting “100 kids, Black kids, through a wide spectrum of educational institutions.” Abloh also pointed out that his initiative comes in the wake of social uprisings, responding to the unjust deaths of so many African Americans over the years.

“A benefit of this uprising is that we are paying attention to systemic problems. We can’t move on.” Abloh said. “It’s time for us not to make this industry about fashion, but about people. I’ve been pouring that into my own work. I’m looking at this as a call to action for me to take on more challenges that don’t only end up on the runway, but that end up changing people’s lives.”

In addition to launching his scholarship, the Louis Vuitton affiliate has also been keeping busy with his role in Pop Smoke’s posthumous album Shoot for the Stars, Aim for the Moon. Last month, the Chief Executive Officer of Off-White unveiled the cover art for the project.

“The last conversation I had with [Pop Smoke] was about what we were gonna do in the future. This album cover was one of like 5 things we talked about. He mentioned his story felt like the metaphor of a rose & thorns growing from the concrete of his hood in Canarsie, Brooklyn. In your memory, I just finished it yesterday,” he wrote on social media. Although the cover art received backlash and was redesigned, the chrome rose concept remained the same on the final version. 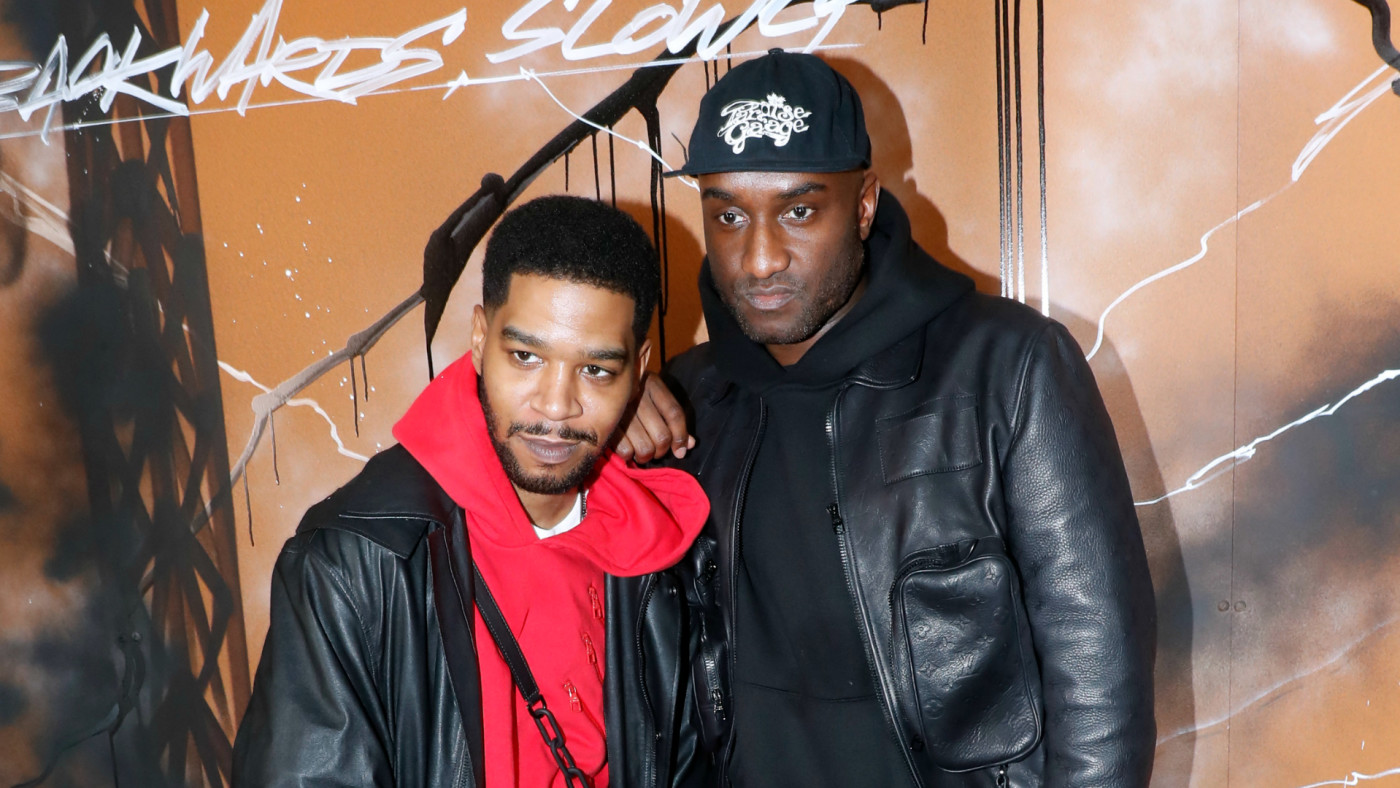 As REVOLT readers might recall, Abloh also gave Drake’s jet a major redesign, drawing inspiration from the rapper’s third studio album Nothing Was the Same. “The tail number is a problem and the FBO is a whole other story,” the designer wrote as his Instagram caption at the time.