Gucci Mane and Keyshia Ka’oir announced the birth of their son on Wednesday (Dec. 23).

It’s been a few days since Gucci Mane and Keyshia Ka’ior announced the birth of their son, Ice Davis, yet he’s already received a generous present from Beyoncé. In honor of the newborn’s entry into the world, Queen Bey presented him with a fork and spoon set, courtesy of Tiffany & Co.

The entrepreneur took to social media to post a video of her son’s new gift which sells for $250 online, captioning it, “Thank you Bey.”

Following their shocking pregnancy revelation in August, the Davises welcomed their baby boy on Wednesday (Dec. 23) and immediately shared the news with fans on social media. “My wife just gave me a 7 lb, 1 oz baby boy named ICE DAVIS,” Guwop tweeted next to a photo of a very pregnant Ka’ior. “Thank u. He is here!!!!!!” 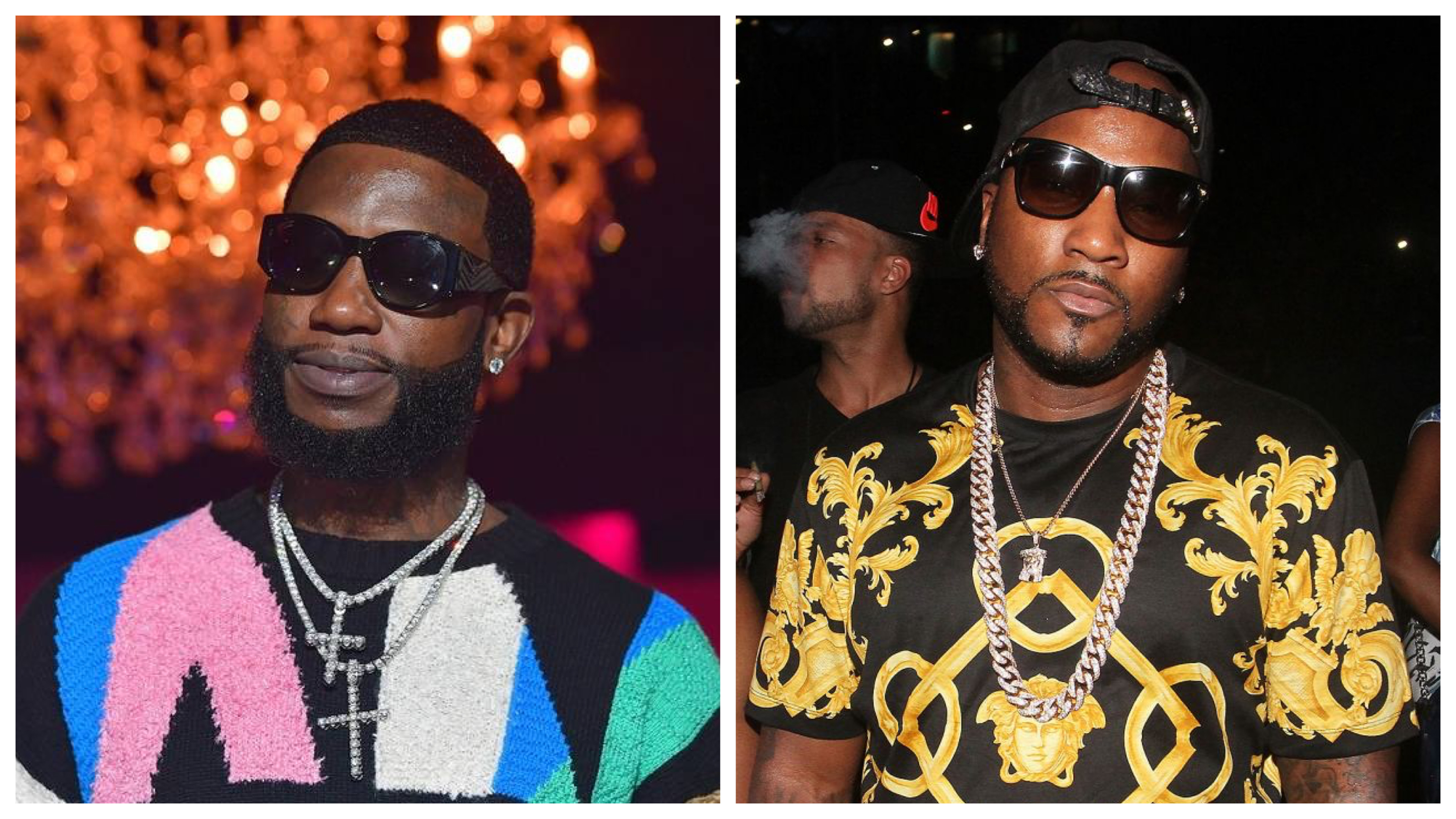 The Davises — who have been blessed to live a luxurious lifestyle — got married in a lavish $1.7 million ceremony back in 2017. On Christmas Day, at just two years old, their newborn baby broadcasted his already extravagant gift-giving skills, which he inherited from his wealthy parents.

Ice and his father gifted Ka’ior with a multi-colored Birkin bag for the holidays, while baby Davis helped his mother give the “Lemonade” emcee an iced-out chain that says “Ice Dad” on the front. On the back of it, a message read, “Dad, to the world you are just a rapper, but to my mommy and I, you are our world. We love you. Momma and Ice.”