“...We ask the ancestors to cover his soul in peace and tranquility,” the Whodini rapper’s family wrote.

It was with a heavy heart yesterday (Dec. 23) that we reported on the death of John “Ecstasy” Fletcher — founding member of the legendary rap group Whodini. Now, the family of the late 56-year-old pioneer has released an official statement about his passing.

“The African and Native American ancestors have gathered around and chosen this day, during the Winter Solstice, Dec 23rd, 2020 to call upon a most endeared, generous, and sincere soul who graced The World’s heart through performance, hip hop, family, children and grandchildren,” the statement read.

“John ‘Ecstasy’ Fletcher was a beloved man, the life partner to Deltonia and ex-husband to Carla, twin brother to Joseph, artist, friend and lifetime performing partner to the Legendary Jalil of Whodini.” 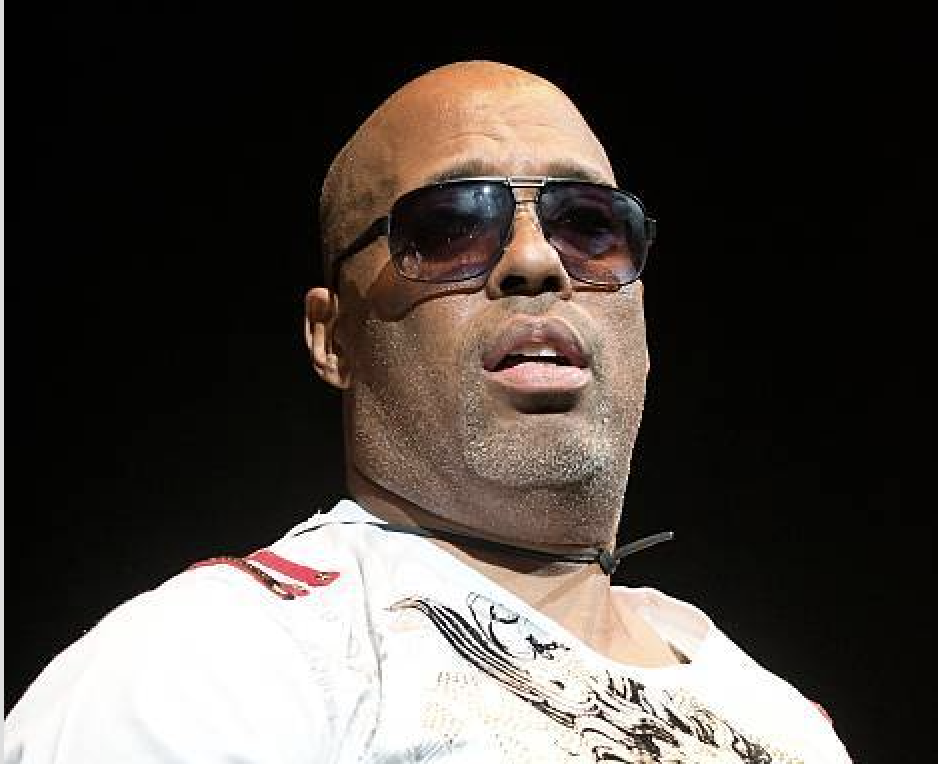 “Whodini set a hip hop course of legendary status that we are all sure to pass on to our grandchildren,” it continued. “Please send love and prayers to our family, and with open hearts we ask the ancestors to cover his soul in peace and tranquility.”

The family asked fans to “play his music if it moves you,” adding, “and know he’ll be hearing you on his way home this day, Dec 23rd.”

Many pioneers reflected on Ecstasy’s influence and mourned his passing yesterday, including Public Enemy’s Chuck D, Jermaine Dupri, Q-Tip and more. In the official statement, Whodini’s Jalil said a few words about his late bandmate:

“‘One Love’ to one of hip hop’s greatest!” he said. “There will never be another.” 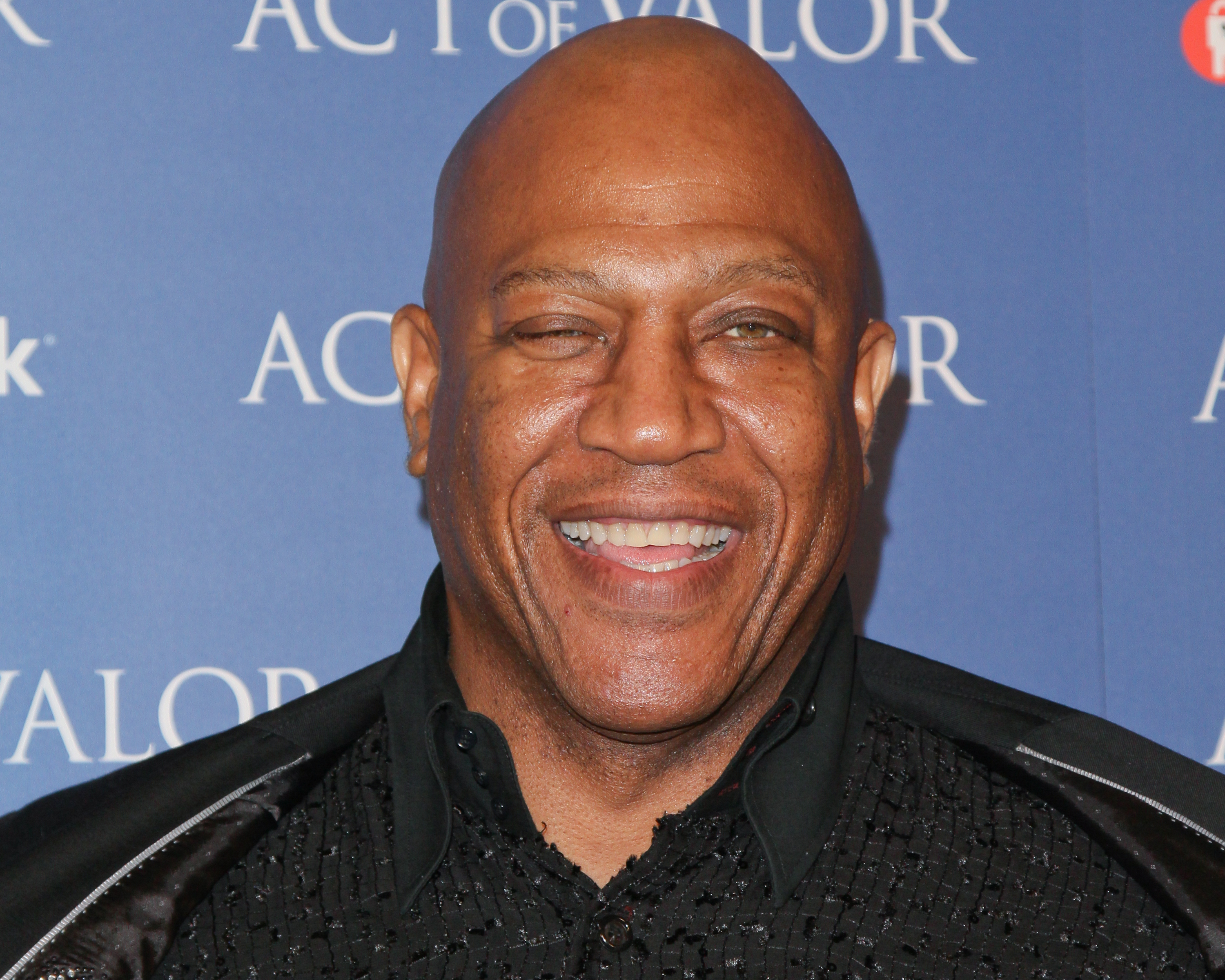 “One of our foundational pieces,” he added. “Our Temptations. Our Four Tops. Our Isley Brothers. A standard. That’s what Whodini was and is to us. Mr. John ‘Ecstasy’ Fletcher was a part of that standard. So many of us in this culture have taken away from him, Jalil, and Grandmaster Dee.....from words and lyrics, to the beats. They not only had songs that shaped our culture, but lyrics that became sayings. Friends...how many of us have them? One Love. It’s so many. Thank you Ecstasy. Thank you for the road you paved for the thousands and thousands of women and men who want to one day call themselves a rapper. May your spirit live on, forever.”

We at REVOLT continue to send our thoughts and prayers to Ecstasy’s family and friends at this time. Rest In Peace.