The playlist, which is titled “Hip Hop Classics,” features a few songs from the legendary album.

TIDAL is celebrating the 10th anniversary of the release of Diddy - Dirty Money’s Last Train to Paris LP with a new curated playlist.

The 100-song playlist, which is titled “Hip Hop Classics,” features a couple of songs from the legendary album, including “Hello Good Morning,” “Ass On The Floor,” “Angels,” “I Hate That You Love Me,” “Yesterday,” “Your Love” and “Last Night Pt. 2.” 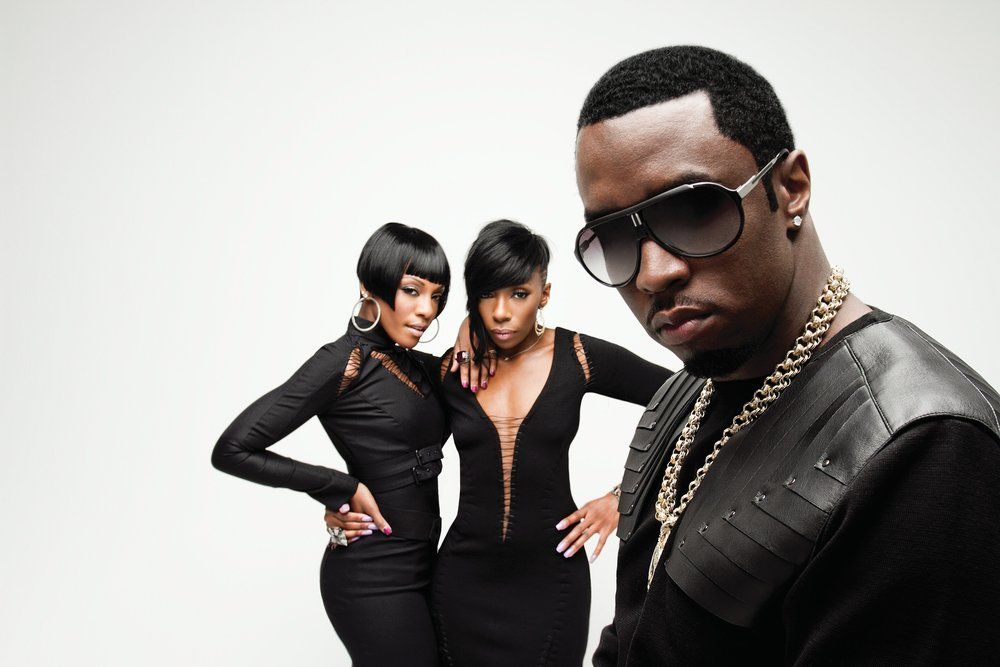 Earlier today, the REVOLT chairman shared behind-the-scenes video footage from the project’s recording process. In one of the clips, Kid Cudi joined Diddy in the studio to listen to one of the beats. The “Day ‘N’ Nite” emcee didn’t make it on the final cut of the album, but he did help establish a melody for one of the tracks.

“Now or never,” Cudi rhymed repeatedly. He added, “Just gotta get that flow and figure out something.”

Another clip featured Diddy speaking about the time he first played Last Train to Paris for Pharrell. “This shit, this whole fly Blackness done went global,” he said in the footage. “So, I played this shit for Pharrell in the infantile stages. That ni*gga ain’t never amp me up. He said, ‘I ain’t gon’ front, ni*gga. You on to the new Black.’ And I’m running with that.” 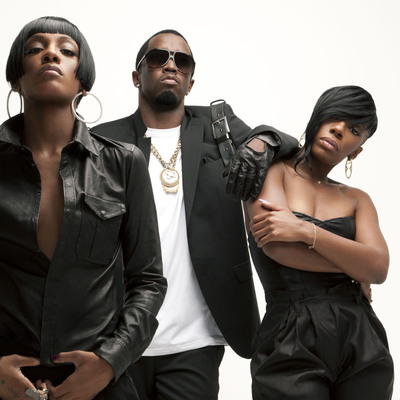 Check out the TIDAL playlist below to hear some tracks from Diddy - Dirty Money's iconic album.