In a new ruling, the court upheld Joe Biden’s victory in the state.

The Wisconsin Supreme Court voted to throw out Donald Trump’s lawsuit to overturn the election results on Monday (Dec. 14), upholding Joe Biden’s win in the state. In a 4-3 ruling, the justices argued that Trump’s claims were either baseless or filed too late to be considered.

Similar to many of his recent lawsuits, Trump’s filing in Wisconsin had attacked the validity of absentee ballots cast in the presidential election. According to ABC News, the president had attempted to have over 221,000 ballots thrown out in Wisconsin’s Dane and Milwaukee counties — both of which have a large portion of Democratic voters. The Trump campaign claimed absentee ballots that were cast early and in-person lacked certain requirements; however, the justices ruled that Trump’s claims either had no merit or were filed too late. 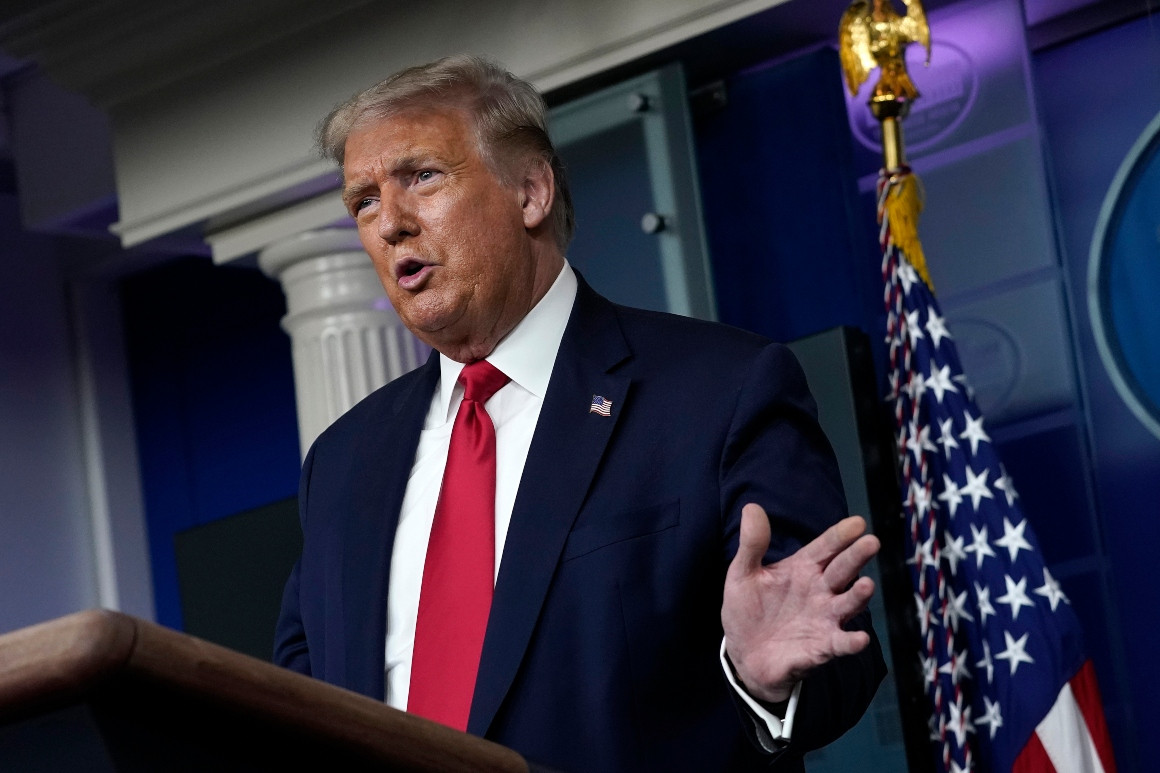 “Our laws allow the challenge flag to be thrown regarding various aspects of election administration,” Justice Brian Hagedorn wrote in his ruling. “The challenges raised by the campaign in this case, however, come long after the last play or even the last game; the campaign is challenging the rulebook adopted before the season began.”

Justices Rebecca Dallet and Jill Karofsky, who voted to reject Trump’s suit, added that there has been no proof of voter fraud in Wisconsin’s election.

“Wisconsin voters complied with the election rulebook,” they wrote. “No penalties were committed and the final score was the result of a free and fair election.” 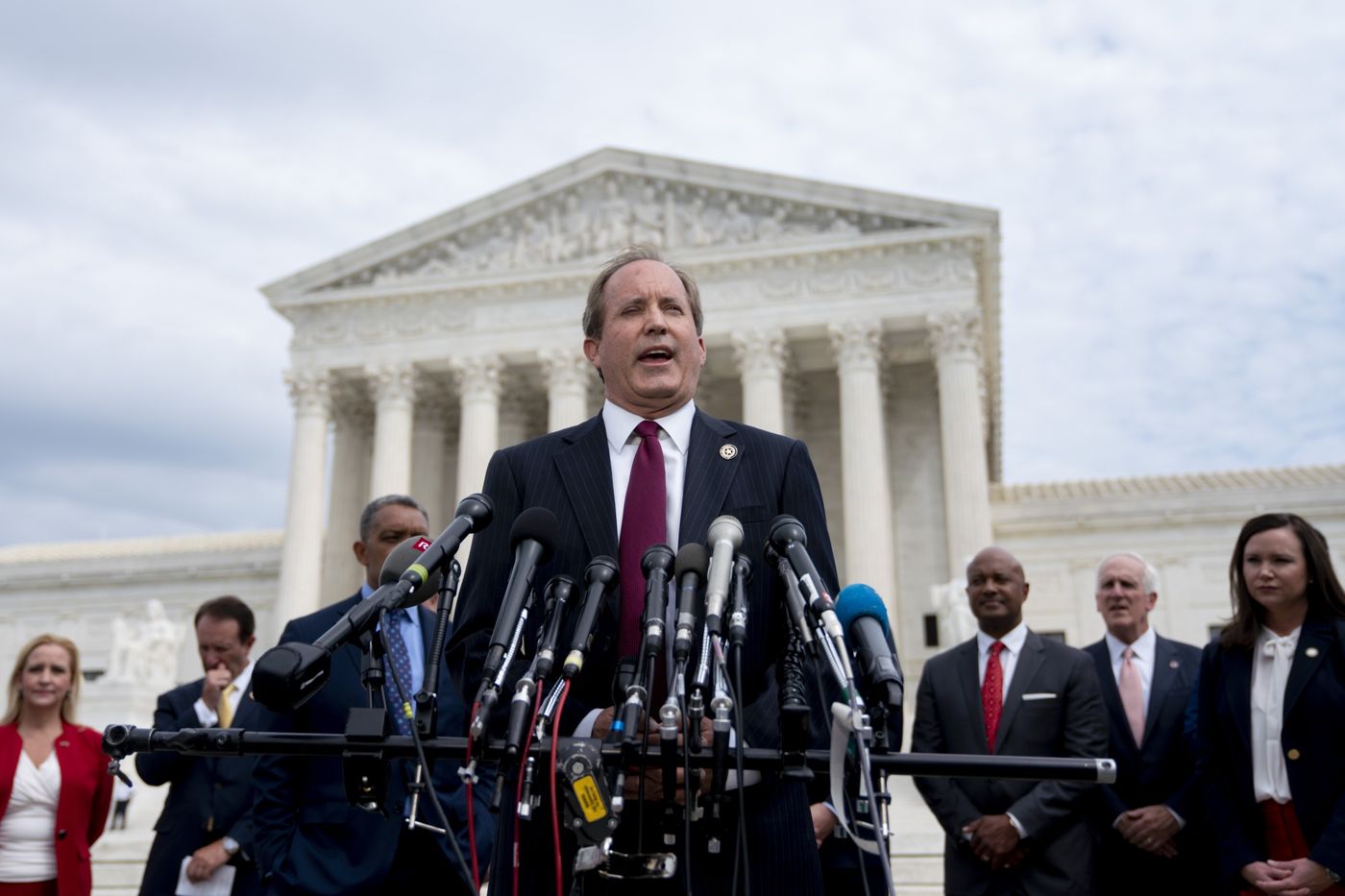 Wisconsin Attorney General Josh Kaul further responded to Trump’s lawsuit, calling it “a sordid attempt to steal the authority to award our electoral votes away from the people of Wisconsin.”

“The will of the people has prevailed,” he added.

On Saturday (Dec. 12), a federal judge dismissed another Trump lawsuit that sought to overturn Wisconsin’s results, which the president then appealed. Last Friday (Dec. 11), the U.S. Supreme Court rejected a lawsuit from Texas, which further tried to invalidate Biden’s victory.