Majors is joining the Marvel franchise as the classic villain Kang the Conqueror.

It’s official. Jonathan Majors is joining the Marvel universe. The “Lovecraft Country” star is joining the third installment of the popular Marvel Studios franchise, Ant-Man. After months of rumors, the studio confirmed the news that the actor will play the classic villain Kang the Conqueror in the upcoming film.

The Hollywood Reporter and other outlets reported the news in September, but Marvel Studios head Kevin Feige confirmed that Majors will be joining the superhero film during the Disney Investor Day 2020 on Thursday (Dec. 10). Feige also announced that the official Ant-Man 3 title would be Ant-Man and the Wasp: Quantumania. 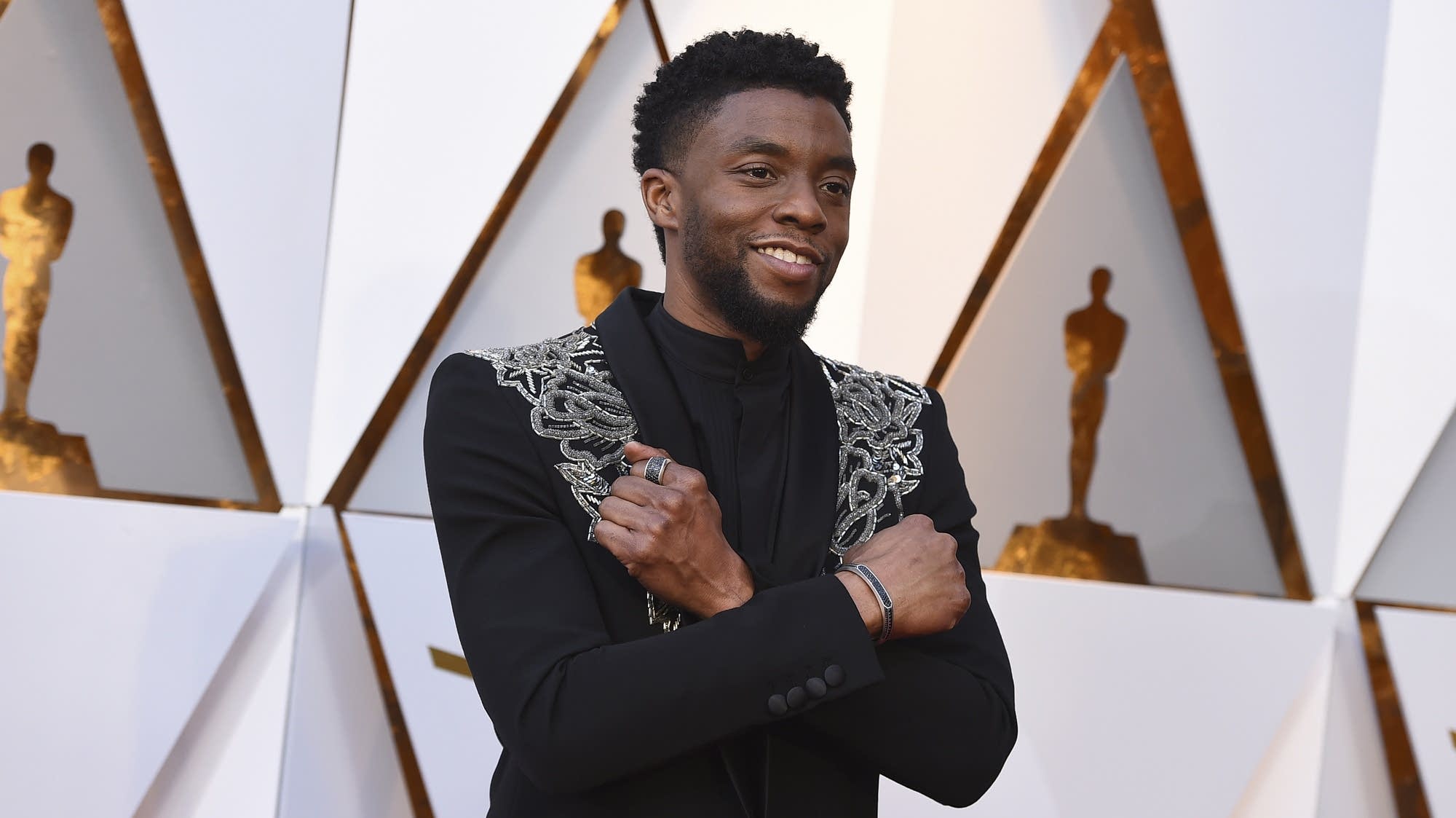 Majors’ character will be joining Scott Lang, played by Paul Rudd, Hank Pym, played by Michael Douglas, and his daughter, Hope, played by Evangeline Lilly. Michelle Pfeiffer will also be returning for the third installment to reprise her role as Janet Van Dyne, and Peyton Reed will also be directing the third superhero film. Reed is returning to the director’s chair for Quantumania after taking on the previous two installments, 2015’s Ant-Man and 2018’s Ant-Man and the Wasp.

Peyton Reed is back to direct the third Ant-Man film, Ant-Man and the Wasp: Quantumania. Paul Rudd, Evangeline Lilly, Michael Douglas, and Michelle Pfeiffer all return. Kathryn Newton joins the cast as Cassie Lang and Jonathan Majors as Kang the Conqueror. pic.twitter.com/opXw1cmpFj

Feige revealed the role of Lang’s daughter, Cassie Lang, will be recast, and “Big Little Lies” star Kathryn Newton will now be taking on the role in the upcoming movie. MCU fans were introduced to an adult Cassie, played by Emma Furhmann, in Infinity Gauntlet in Avengers: Infinity War. 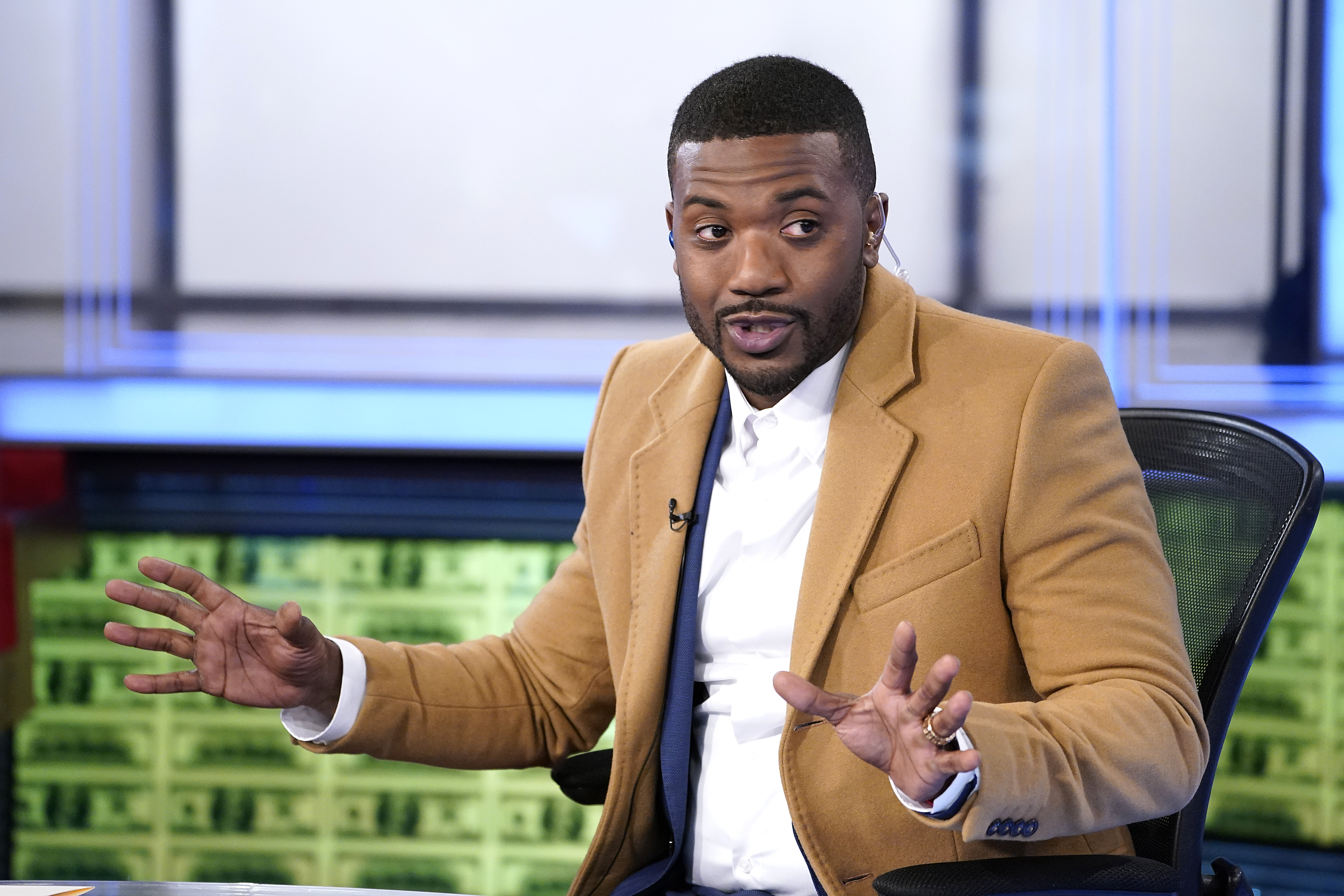 Kang the Conqueror is known as one of Marvel’s most fearsome villains. He is a time-traveling tyrant from the future and he debuted as a villain in Marvel’s The Avengers No. 8 in 1964. Majors is mostly known for his role as Atticus “Tic” Freeman in the popular HBO television series “Lovecraft Country,” which debuted earlier this year. He also appeared in Spike Lee’s 2020 American war drama film Da 5 Bloods, which premiered on Netflix in June of this year.