And it wouldn’t be Monica if she didn’t shout out C-Murder in her emotional speech.

On Sunday (Nov. 29) night, R&B superstar Monica was honored with the Lady of Soul award at the 2020 Soul Train Awards. Looking absolutely breathtaking at the awards ceremony, the famed recording artist also performed a number of her biggest songs — just a fraction of them, of course, since she has too many to count.

In her emotional speech, Monica thanked everyone who’s ever supported her. “The little girl, that was constantly told what she couldn’t do it, did it because you’ve been there and because you consistently supported me,” she said.

“I have accomplished a lot, but there’s so much more I’d like to do because I believe he’s still carrying me. I know it’s possible,” she added thanking God for his “grace and faithfulness” to her. Take a look at her acceptance speech below. 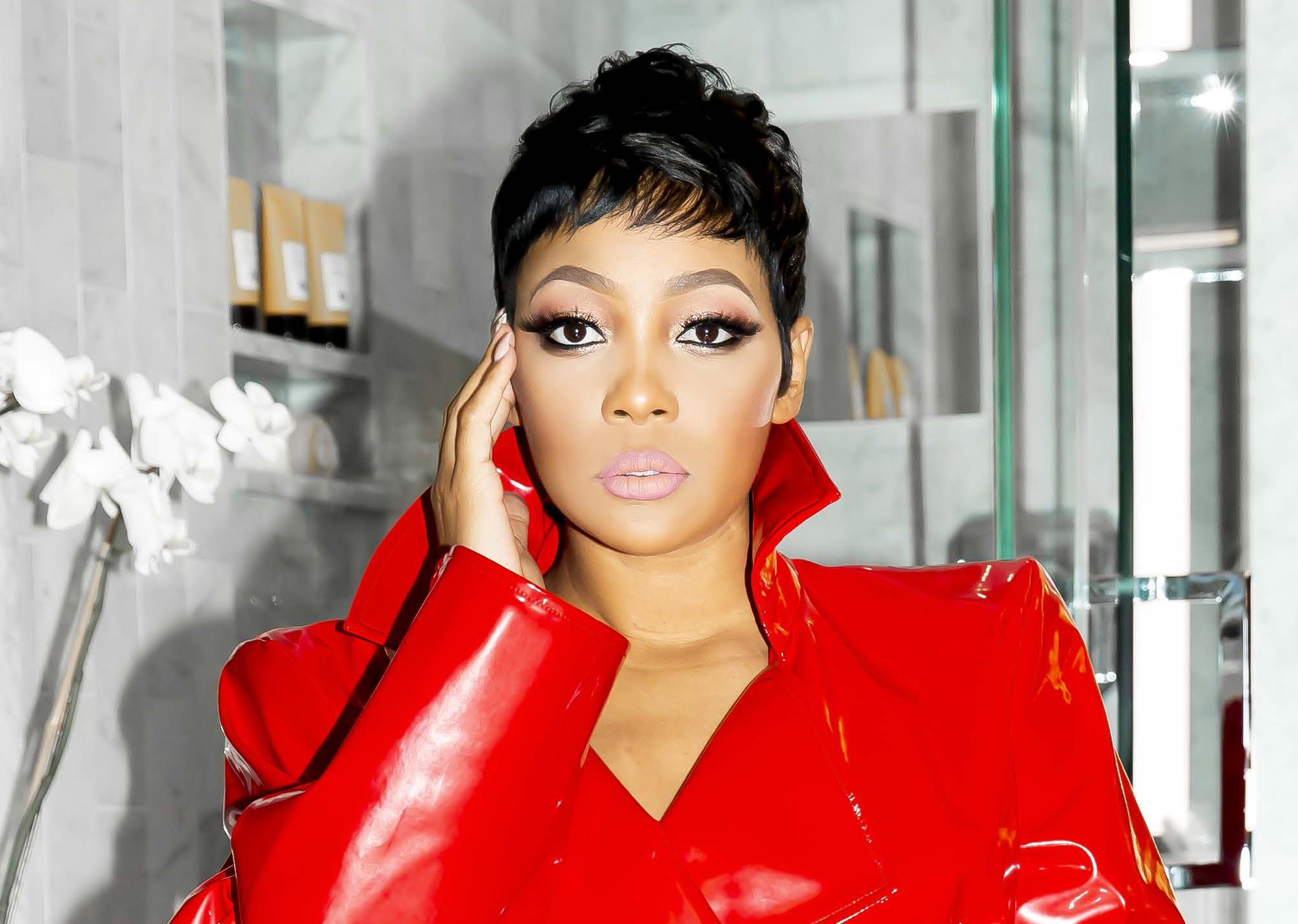 Monica also didn’t forget to give a special shout out to her former flame who she’s working to get released from prison, C-Murder. “But you knew Monica was not gon forget about C MURDER, a rider fr,” someone on Twitter with the username @KaeBeezy_ said. Another person with the username @ashleyray_xo added: “Monica is still going hard for c murder. Wow.” Check those tweets out.

But you knew Monica was not gon forget about C MURDER, a rider fr

Back in August, Monica shared that she was going to do everything in her power to free C-Murder, who’s currently serving life in person for a murder that he says he’s innocent of doing. “You are not alone,” she wrote in her IG stories at the time. “The fight is about to change because you will not fight alone! Your daughter and Tru Family deserve to have you with them! I’m about to be on some other shit.”

Since then, Monica’s friend Kim Kardashian has also joined in to assist with the rapper’s freeing.

Check out the star’s performance at the 2020 Soul Train Awards below.