“In these challenging times and in a year of unimaginable difficulty due to COVID-19, it’s more important than ever to pause and give thanks,” he said.

Michael Jordan is continuing to give back during these hard times. The former NBA superstar is donating $2 million in proceeds from The Last Dance documentary to Feeding America.

“In these challenging times and in a year of unimaginable difficulty due to COVID-19, it’s more important than ever to pause and give thanks,” he said Wednesday (Nov. 25) in a statement. “I am proud to be donating additional proceeds from The Last Dance to Feeding America and its member food banks in the Carolinas and Chicago to help feed America’s hungry.”

Back in April, REVOLT reported that Jordan would donate all of his proceeds from the 10-part documentary, which fell between $3 million to $4 million. 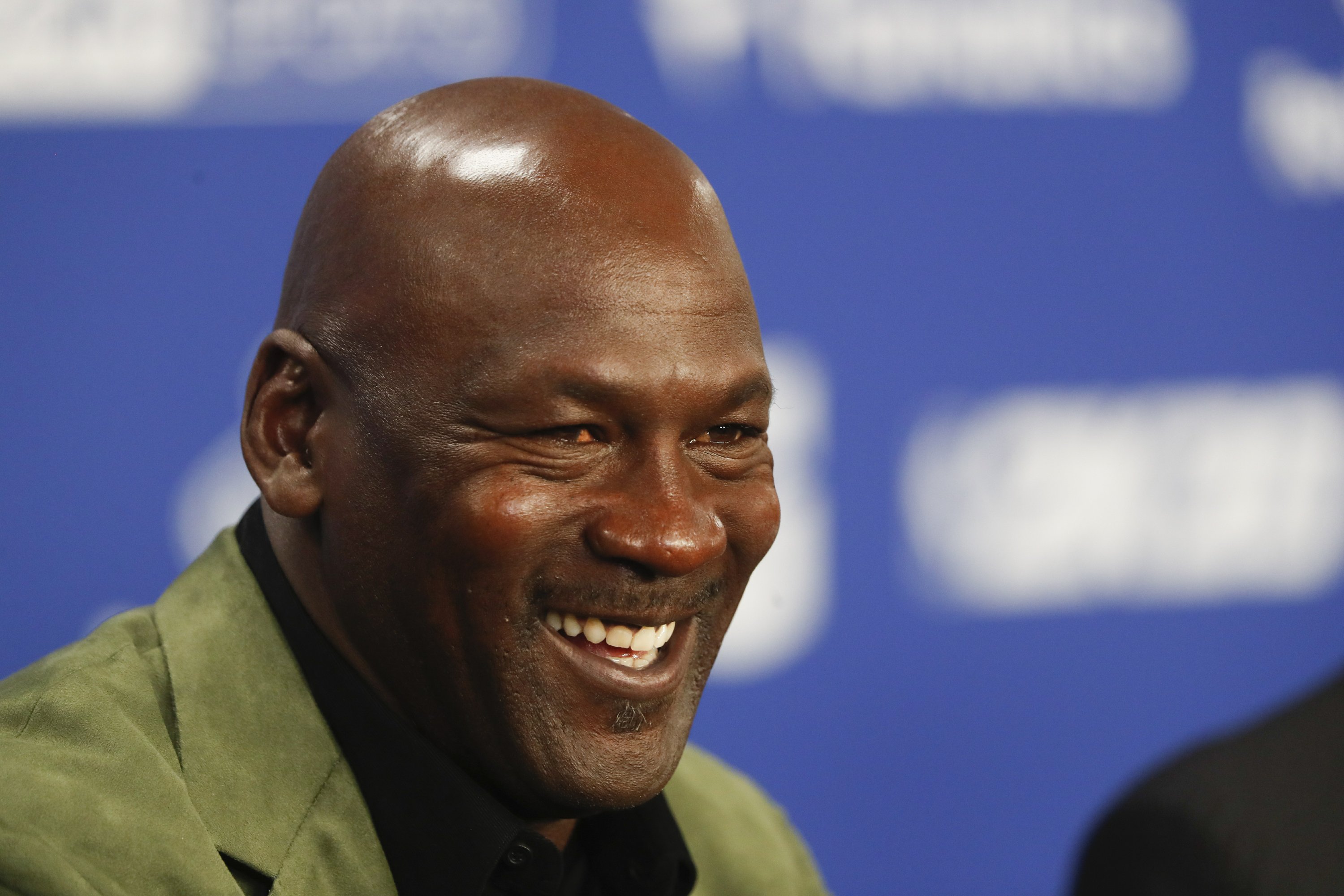 Over the summer, the Charlotte Hornets owner and his Jordan Brand company donated $2.5 million to fight Black voter suppression.

They donated $1 million each to the NAACP Legal Defense and Educational Fund, Inc. (LDF) and the Formerly Incarcerated & Convicted People and Families Movement (FICPFM). Additionally, $500,000 was given to Black Voters Matter. The organizations were chosen based on their “ability to take action that can create impact now.”

Jordan also teamed up with Lebron James and several other celebrities to pay more than $27 million in fines to allow felons in Florida to vote in the 2020 presidential election. The funds helped almost 13,000 people become registered to vote in the key state. 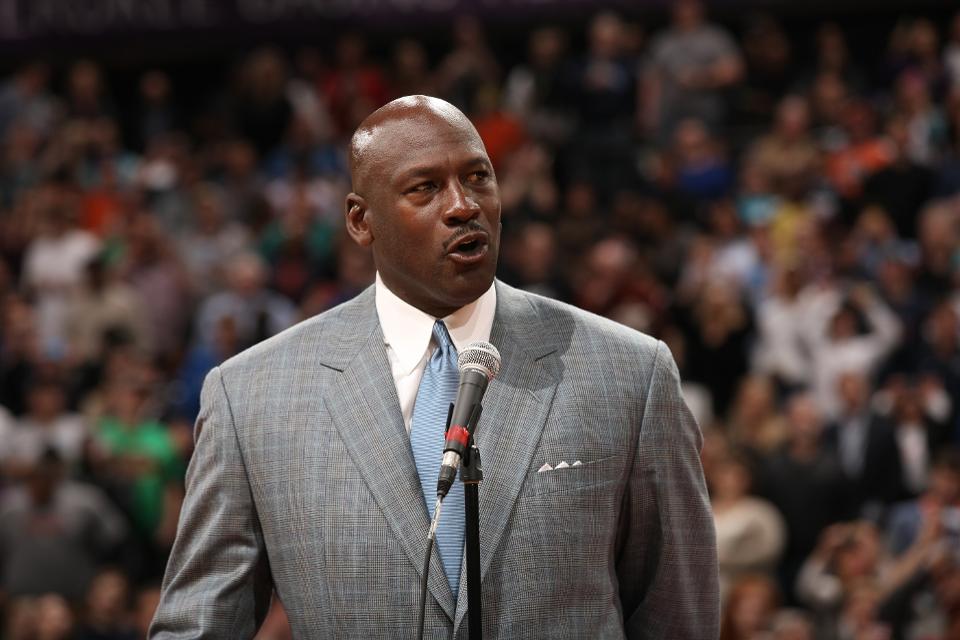 Following the killing of George Floyd, Jordan and the Jordan Brand announced that they were donating $100 million over the next 10 years to organizations that were dedicated to promoting racial equality and social justice.

“Black lives matter,” they said in a joint statement. “This isn’t a controversial statement. Until the ingrained racism that allows our country’s institutions to fail is completely eradicated, we will remain committed to protecting and improving the lives of Black people. Today, we are announcing that Michael Jordan and Jordan Brand will be donating $100 million over the next 10 years to organizations dedicated to ensuring racial equality, social justice and greater access to education.”

An incredible gift to be thankful for – NBA legend Michael Jordan is donating $2 million to help our neighbors facing hunger! #TheLastDance

Every action makes a difference. Join Michael & visit https://t.co/ExF6iX3wr7 to learn how you can donate or volunteer this holiday season. pic.twitter.com/UVUFQlbe0p