The ‘Good News’ rapper debuted her new collection this week.

Megan Thee Stallion has more Good News to celebrate. The 25-year-old released her debut studio album today and also recently wrapped up the successful launch of her new Fashion Nova collection, which TMZ reports raked in $1.2 million within the first 24 hours.

The line, which includes 106 pieces, is still available to browse and buy on the Fashion Nova website. Megan’s profitable Fashion Nova debut follows Cardi B’s Spring 2019 collaboration with the online retailer, which found similar success and quickly sold out.

Speaking with Entertainment Tonight, Hot Girl Meg explained that her collection is meant for Hotties of all shapes and sizes. 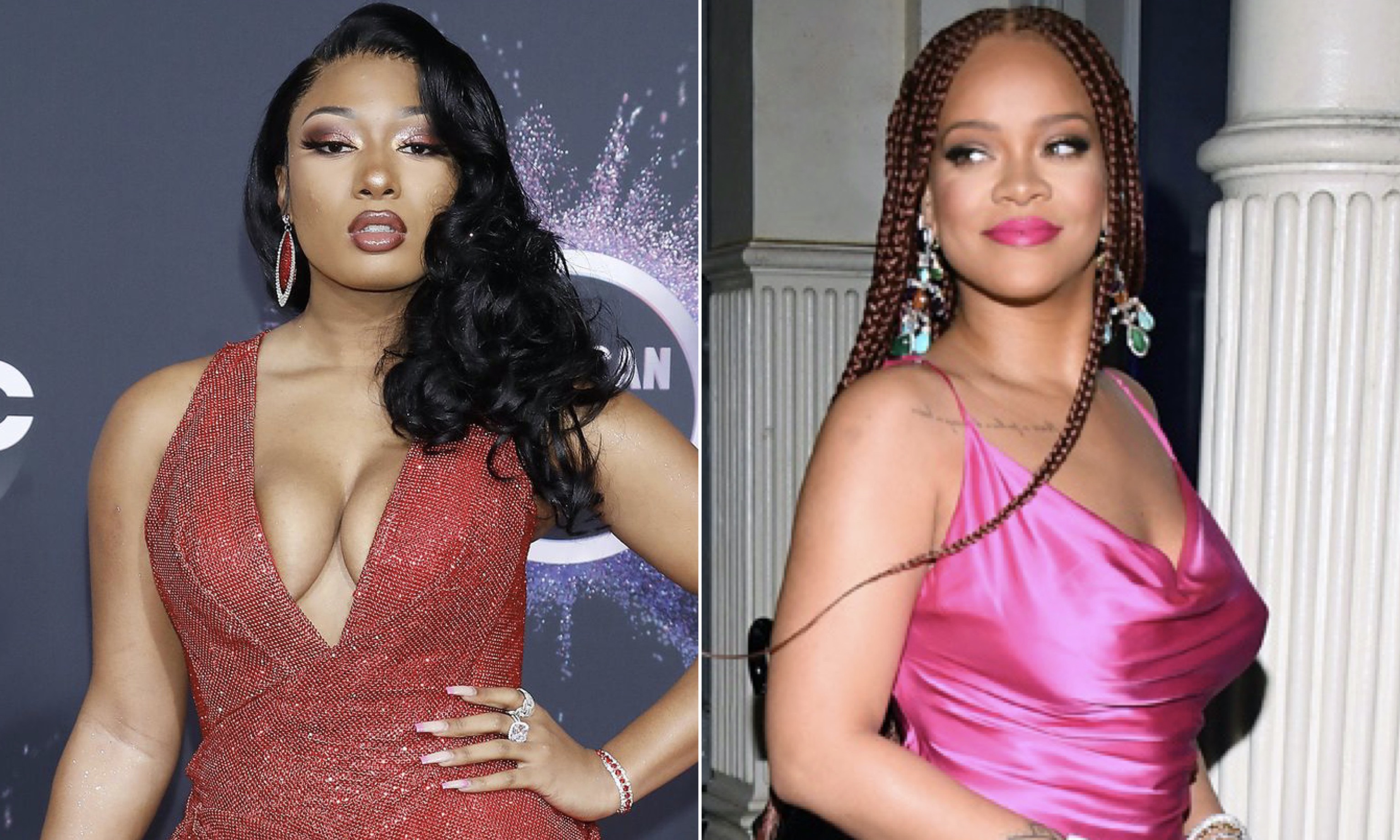 “I just realized how big of a lack of representation there is for curvier girls, or taller girls, or girls with bigger feet — everybody is not just a cookie-cutter size,” she told the outlet. “So, I just want to make sure that starting with this collab we have better representation with just women in general.”

“Even with short girls, the jeans are made for skinny short girls,” she added. “It’s not just about the model body. It’s about the real body, so this collection definitely caters to women with curves. I say petite, too, but just the girls with the little representation; that’s what my collection really caters to.” 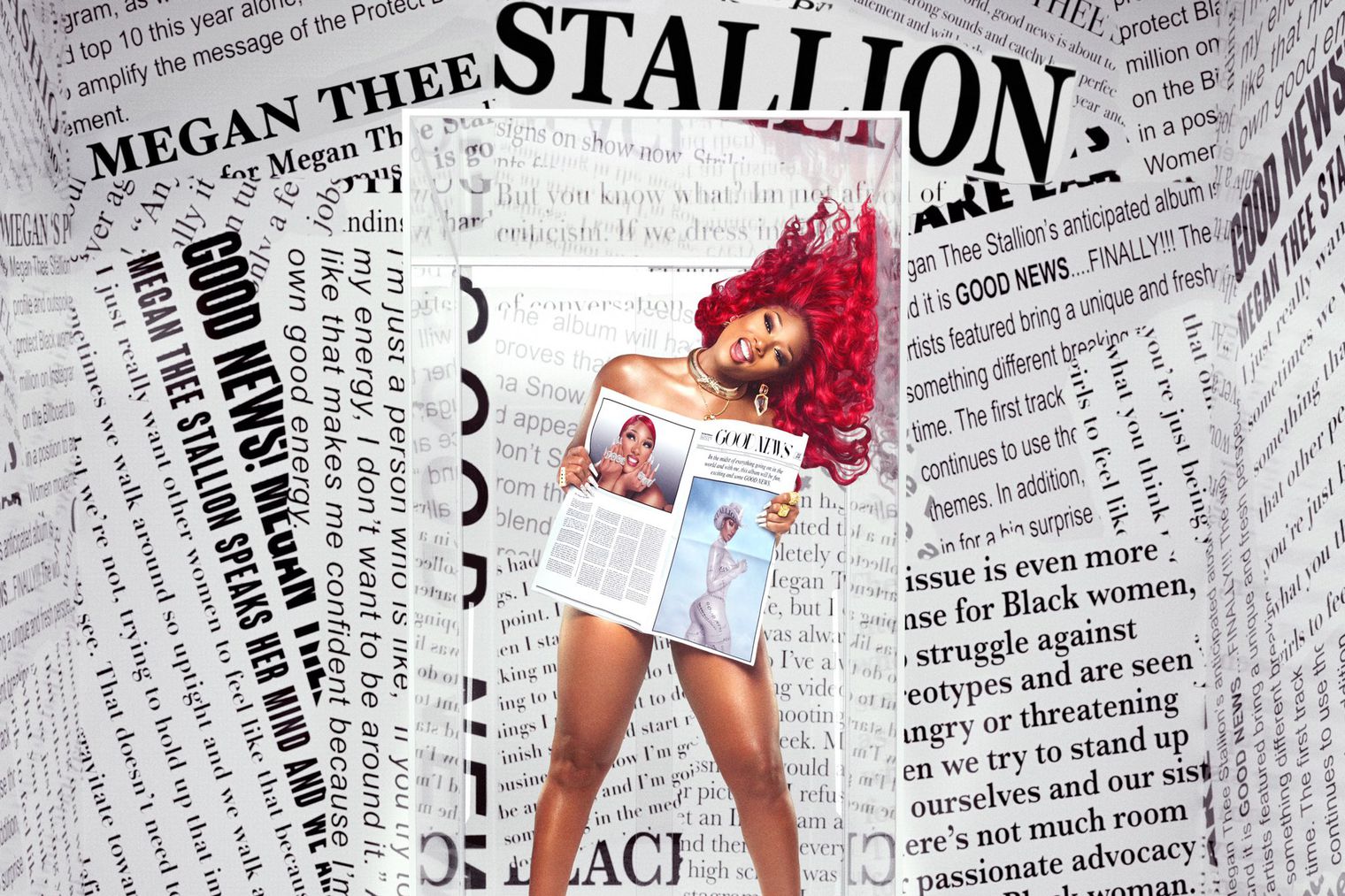 Good News follows behind Megan’s Suga EP from earlier this year. The Houston native released the nine-track project amidst a contentious lawsuit against the record label 1501 Entertainment and its CEO, Carl Crawford. After a judge ruled to let her release Suga, Megan explained that the effort would be an EP and that her debut studio album was still to come.

“I’m not even gonna call it an album because I’m still in the middle of making my album,” she explained on Hot 97. “When the situation came up, I’m like, ‘Oh my god, I gotta put out this music. I don’t want to just leave my fans with nothing ‘cause I don’t know what’s gonna happen.’ The music that I have made and the songs that I really really like so far, I was like, ‘Let’s just drop this shit on the EP.’”