Gucci Mane and Jeezy were throwing slick disses to one another all night.

Gucci Mane and Jeezy’s Verzuz was a moment that will definitely go down in hip hop history. Aside from the music that made you feel like you were in school again, for the two Trap pioneers to come together after years of beefing with one another was a beautiful thing for the culture to witness.

However, things were definitely rocking between Jeezy and Guwop even though they both tried to be in good spirits during their battle. And yes, that unfortunately means that some shade was thrown in the mix. When Gucci played his diss track “Truth,” an awkward moment ensued and Jeezy had to check him for being so foul. If you know the song, you know it references Gucci fatally shooting a Jeezy associate who broke into his home in 2005. 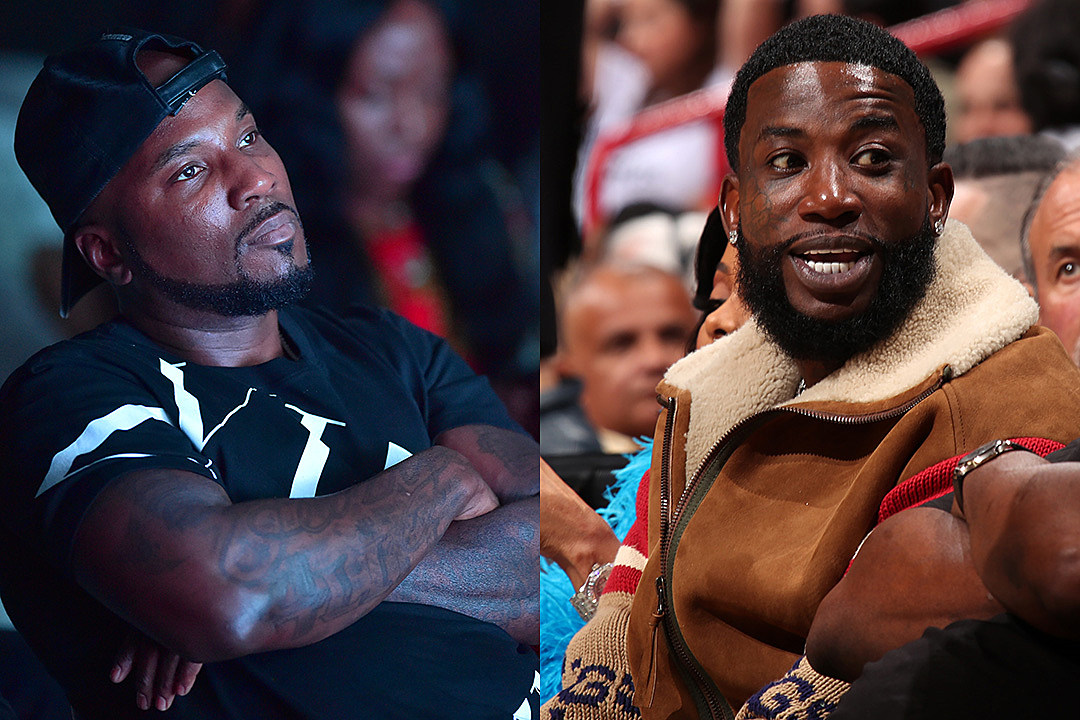 However, another awkwardly shady — though hilarious and much more lighthearted — moment came prior to the “Truth” diss.

As the two were slick dissing one another all night, Gucci decided to insult Jeezy’s ice game. He made a statement along the lines of them doing a jewelry Verzuz next time and Jeezy responded that they should, instead, do a real estate one.

Naturally, social media thought the mature, grown man shade was funny. Take a look at some of the best reactions to Jeezy’s bossed up clapback below.

jeezy: i own half of atlanta, real estate!
gucci: pic.twitter.com/yk1hMLQ45O

Jeezy: “yeah I got into real estate investing a couple years ago”

Jeezy: Why don’t we do a real estate versus?
Gucci: pic.twitter.com/SVjV6hmxIi

Jeezy: I ain't got on a $10,000 outfit but I own half Atlanta...real estate pic.twitter.com/3moKVAebYS

Gucci: Let’s do a jewelry verzuz

Jeezy: how about a Real Estate Verzuz

Jeezy talking about Real-estate and Gucci worried about Jewelry. They are not the same!!

Gucci: Aye mane, we need to do a jewelry challenge next time