It’s been days since Boosie was shot in the leg and rumors have been circulating that the Louisiana native might have to have his leg amputated due to complications with his diabetes. His manager his now refuting those claims.

On Thursday (Nov. 19), Louis Givens reposted an article to his Instagram story that suggested Boosie was getting his leg amputated. He shut down the article by writing, “Fake News” above the picture.

REVOLT previously reported that the “Wipe Me Down” emcee was shot at while he was in the parking lot of Big T Plaza in Dallas, Texas on Nov. 14. 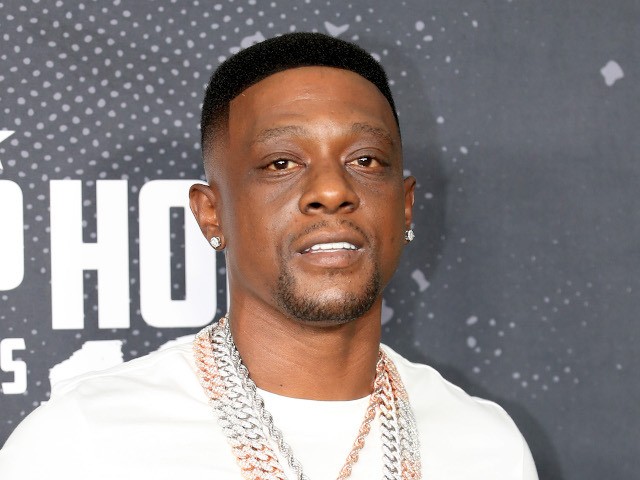 Multiple reports originally suggested that the rapper’s sprinter van was hit, but he was not. Later reports confirmed that he was actually shot in the leg. Boosie was reportedly in town to attend Mo3’s funeral. The gunman got away while Boosie was brought to a nearby hospital and treated for a gunshot wound below the knee.

The next day, he broke his silence about the incident by sending a message to his supporters on Instagram. “I’m good,” he wrote. “Appreciate all the happy birthday wishes and get well soon wishes.” 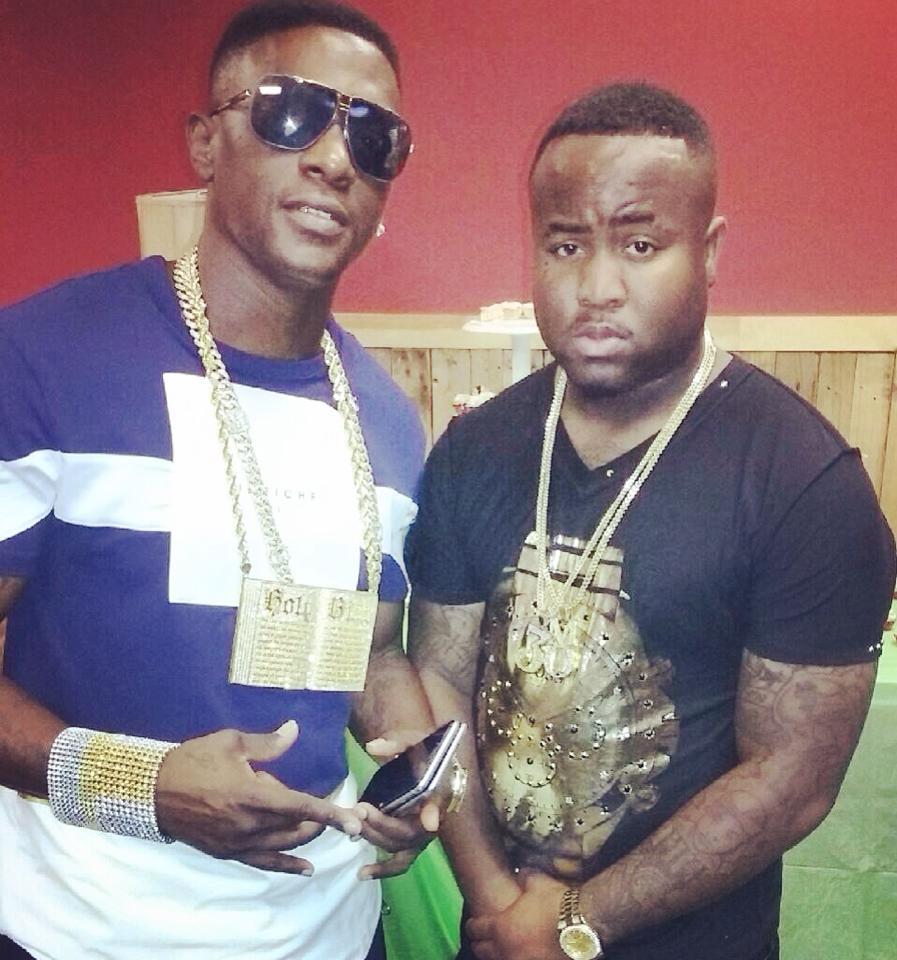 According to TMZ, Boosie is now out of the hospital after having surgery to remove bullet fragments from his leg. The doctors also had to put screws in so everything will properly heal.

Recently, multiple rappers have been the victims of acts of gun violence. On Nov. 6, King Von was fatally shot in Atlanta, Georgia after leaving a local hookah spot. A few days later, Mo3 was killed on a Dallas freeway. Just one day after Boosie was shot, Benny The Butcher was shot in a Houston Walmart parking lot. He was shot in the leg after a group of armed assailants tried to rob him and his friends for their chains.