“We are... optimistic that he will bring laughter into our hearts soon,” the comedian’s family said in a statement.

Sinbad is recovering after a recent stroke, his family confirmed to Variety on Monday morning (Nov. 16). In a statement, family of the 64-year-old comedy legend said that he is “beginning his road to recovery” and asked fans to send their prayers.

“It is out of sincere love that we share Sinbad, our beloved husband and father, is recovering from a recent stroke,” the statement read. “Sinbad is a light source of love and joy for many generations. While he is beginning his road to recovery, we are faithful and optimistic that he will bring laughter into our hearts soon.” 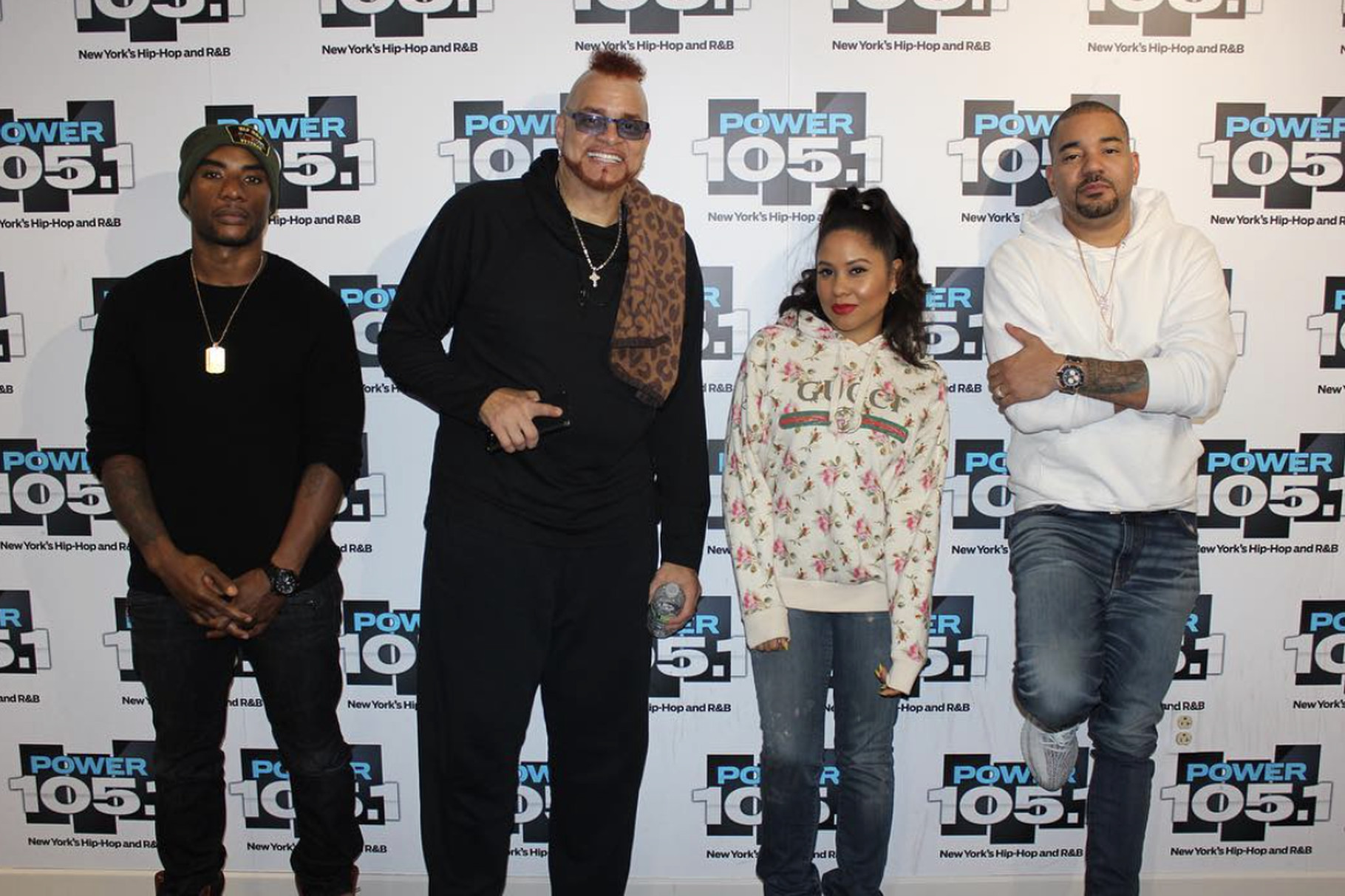 “Our family thanks you in advance for your love and support and ask for continued prayers for his healing,” his family added. “We also ask that you please respect our privacy during this time. Thank you.”

Revered for his stand-up comedy, Sinbad is also known for starring roles on his self-titled Fox series “The Sinbad Show” and “A Different World.” He’s also appeared on “The Comedy Bang Bang” and “The Eric Andre Show,” and voiced characters on “The Lion Guard,” “Steven Universe” and “American Dad.”

The 25 best ‘A Different World’ references in rap 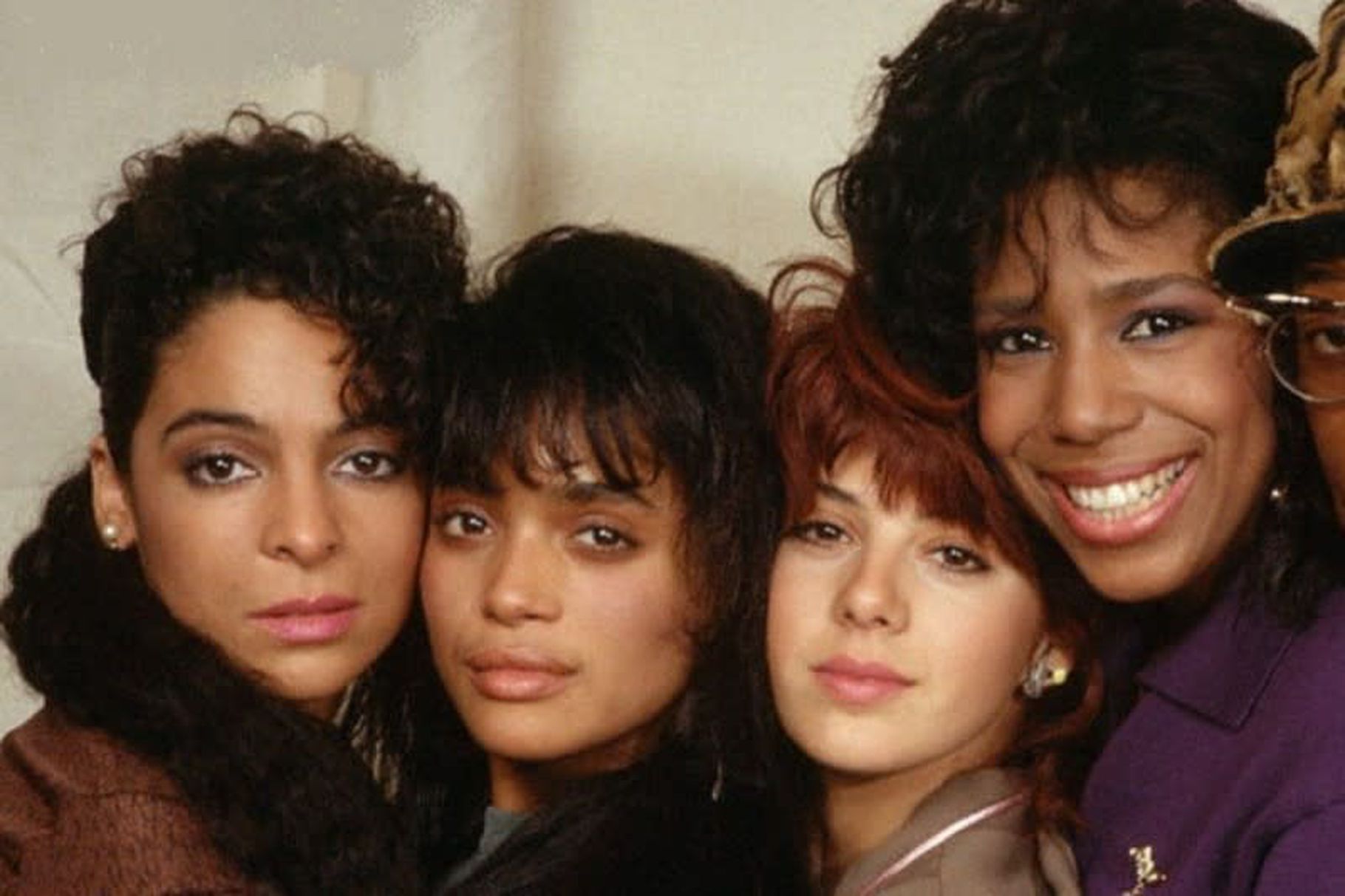 Although the pandemic disrupted live performances earlier this year, the stand-up comedian and actor was able to entertain his fans virtually over the past few months and hit the road for a socially-distanced show last month. On Instagram, Sinbad shared a masked selfie and thanked his fans in Huntsville, Alabama for attending.

“Kinda strange getting back in the saddle, but it was just what I needed at this time,” he wrote. “Might hit a few more shows!”

Last year, he also portrayed Milton on the Fox series “Rel,” which was co-created by Lil Rel Howery and Kevin Barnett and based on Howery’s life.

Our thoughts and prayers are with Sinbad and his family while we wish him a speedy recovery.