“We are immensely grateful to accept this gift from Carmela and Jarad which will enable us to offer a robust music education for our students at Deer Creek Christian School,” Juice’s former teacher said.

Juice WRLD’s Live Free 999 fund is continuing to do great things in honor of his legacy. The foundation revealed that it has donated musical instruments to the late rapper’s childhood school, Deer Creek Christian School, in Illinois.

The donation supplied the school’s orchestra and band with enough instruments for students in preschool to second grade. The “Lucid Dreams” rapper’s record labels — Interscope Geffen A&M and Grade A — also contributed to the gift.

Mrs. Lannaea Alexander, Juice’s 8th grade homeroom teacher, released a statement about the charitable act. “Jarad’s positivity and immense talent affected everyone who came into his presence,” she said. 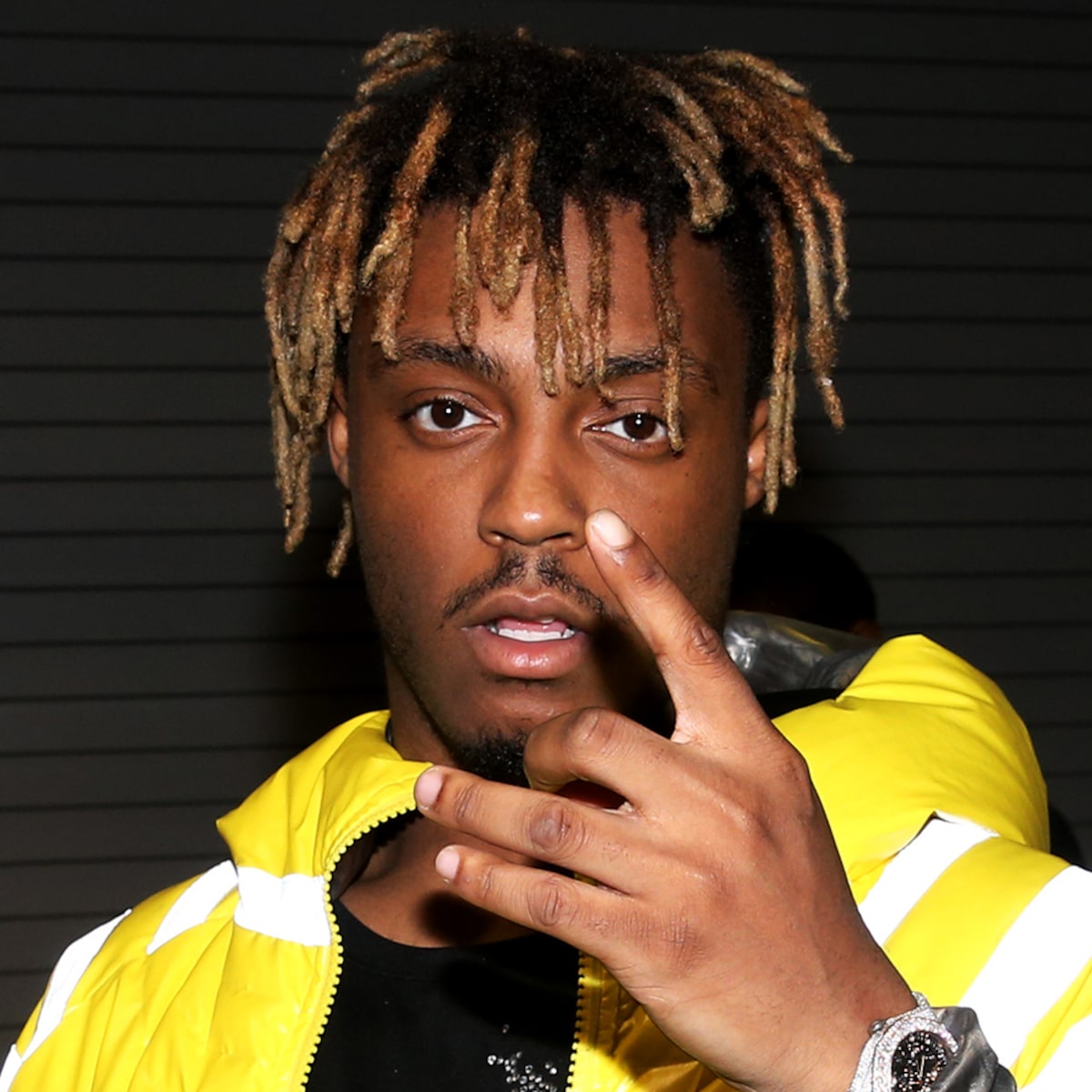 “His spirit can very much be felt in the heartbeat of our school’s mission and within the very walls and floors of the school building itself,” she continued. “We are immensely grateful to accept this gift from Carmela and Jarad which will enable us to offer a robust music education for our students at Deer Creek Christian School.”

Last December, Juice passed away after suffering a seizure in Chicago’s Midway Airport. His cause of death was later revealed to be an accidental overdose. Back in April, his mother Carmela Wallace established the Live Free 999 fund to support others who were dealing with mental health and depression, just like her late son.

“Young people around the world were truly touched by Jarad’s music because he spoke to issues and situations in his music that resonated with them so deeply,” said Wallace. “I was aware of his struggles with addiction, anxiety, and depression; we had many conversations about his challenges with these issues.”

She continued, “I know he truly wanted to be free from the demons that tormented him. I made the decision upon his death that I was going to share his struggles with the world with the objective of helping others.”