DaBaby is making sure that he gets everyone in his hometown of Charlotte, North Carolina to register to vote.

The Grammy-nominated rapper announced that he will be hosting “VOTE BABY VOTE,” a fun-filled family event which will also serve as a voter registration drive. “Now more than ever, it is important for us to get to the polls and make sure that our voices are heard,” he said. “The 1st step is to register. Then, vote baby vote!” 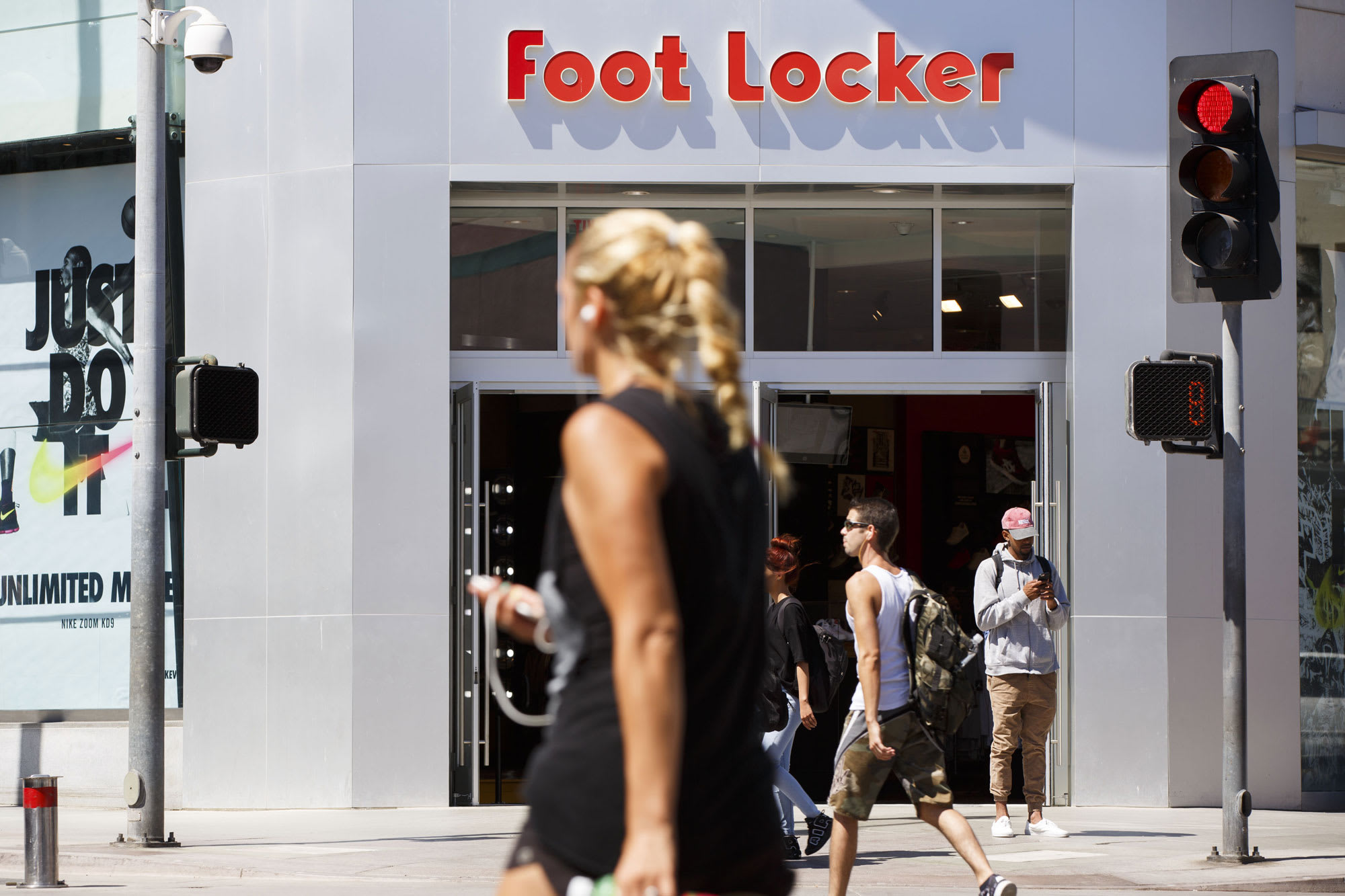 The BLAME IT ON BABY emcee is also partnering with with Lyft to offer free rides to Charlotte residents to the polls on Election Day. Use code “VOTEWITHDABABY” to get free transportation to a nearby polling site.

Aside from the election, DaBaby has had a successful year of music. Last week, he made BET history as the first artist to be double-nominated for Album of the Year. His two albums — Blame It On Baby and Kirk — were both nominated in the category.

The “Goin Baby” rapper also leads the 2020 BET Hip Hop Awards nominations with 12 nods. He is nominated for Best Live Performer, Lyricist of the Year, Hip Hop Artist of the Year and Impact Track. Last year, he won an award for Best New Artist. 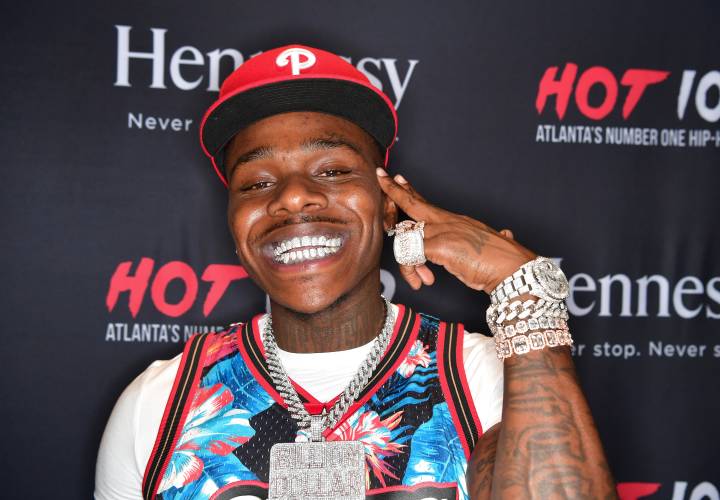 His Roddy Ricch-assisted single “Rockstar” led the Billboard Hot 100 chart for seven non-consecutive weeks. Although the song fell from he top spot, it still remains in the top 10. On Monday (Oct. 5), DaBaby posted a screenshot of this week’s Hot 100 results where “Rockstar” landed at No. 7. He wrote, “Goin on 5 months now.”

#CHARLOTTE meet me in Derita Today at 5pm! #VoteBabyVote Voters Registration Fun Filled Family event with FOOD & GIFTS on site. AND we offering FREE Covid Testing! PULL YO ASS UP AND REGISTER TO VOTE❗️❗️❗️