The 90-year-old is remembered for her trailblazing career and academic achievements.

Dr. Dolores Cooper Shockley — the first Black woman to receive a doctorate degree in pharmacology — passed away on Saturday in Nashville (Oct. 10). She was 90 years old.

Shockley is best remembered for her trailblazing career, academic achievements, racial justice efforts and not only being the first Black woman in the country to graduate with a Ph.D. in pharmacology, but also being one of the first African American students ever to receive a doctorate degree at Purdue University.

“We sometimes throw around the word pioneer, but no better word describes Dr. Shockley,” Dr. Eric Barker, her friend and Purdue College of Pharmacy dean, told the Tennessean.

In a 2009 interview, Shockley reflected on the racism she endured both at Purdue and growing up in segregated Mississippi. 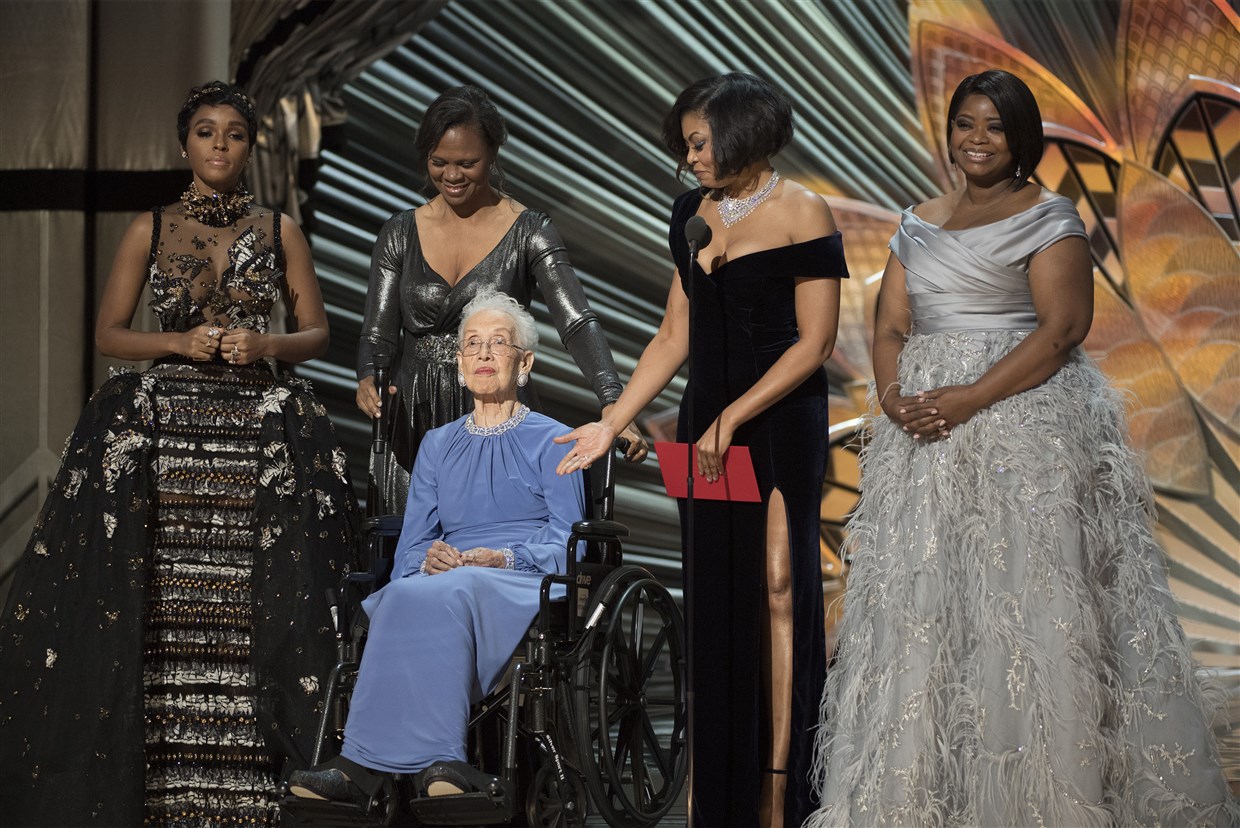 “In West Lafayette, [Indiana], discrimination was covert and insidious. There were no signs—just a refusal to serve you or to rent you a room,” she said. “This was extremely hurtful because you never knew when you would be rejected or refused. I went to my room and cried several times. But my zealous commitment to succeed propelled me to work harder to overcome my lack of prior experience.”

Shockley and others successfully petitioned Purdue to allow Black male students to get their hair cut at the Student Union. She also joined the community’s “Panel of Americans.”

“This group visited churches and organizations in West Lafayette to tell them about ourselves and answer questions,” she explained. “The purpose was to let them know that we, too, were Americans.” 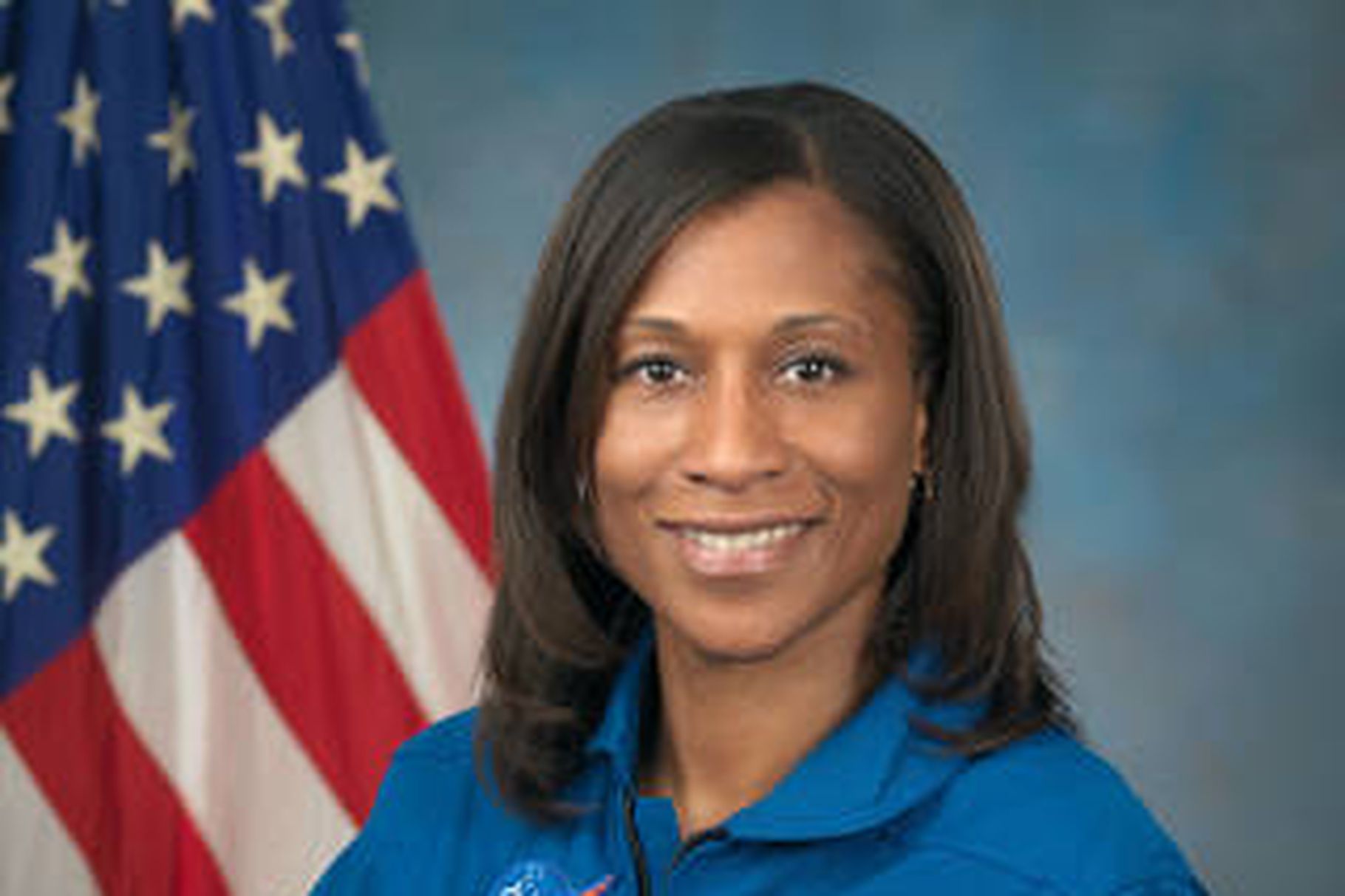 Despite her uphill battle, Shockley went on to achieve numerous accolades, both in her career and academia. She was accepted into the Fulbright Program and completed her fellowship at the University of Copenhagen in Denmark. After returning to the U.S., she began a 26-year career at Meharry Medical College in Nashville.

“Some men thought that I was just working temporarily,” Shockley revealed in an interview with Ebony. However, she rose above the ranks and was eventually promoted to Head of the College’s Department of Microbiology. At Meharry, she also became the first Black woman in the U.S. to chair a pharmacology department at an accredited medical school.

To the Tennessean, her son, Dr. Thomas Shockley Jr., remembered his mother as a caring and humble person.

“My mother was one of the most genuine people that a person could know,” he said. “She genuinely cared for people at large. Yes, as her children we knew and felt how she loved us, but every individual that got to know my mother felt that she had a natural interest in them as a person and their well-being.”

NASA headquarters to be named after Mary W. Jackson 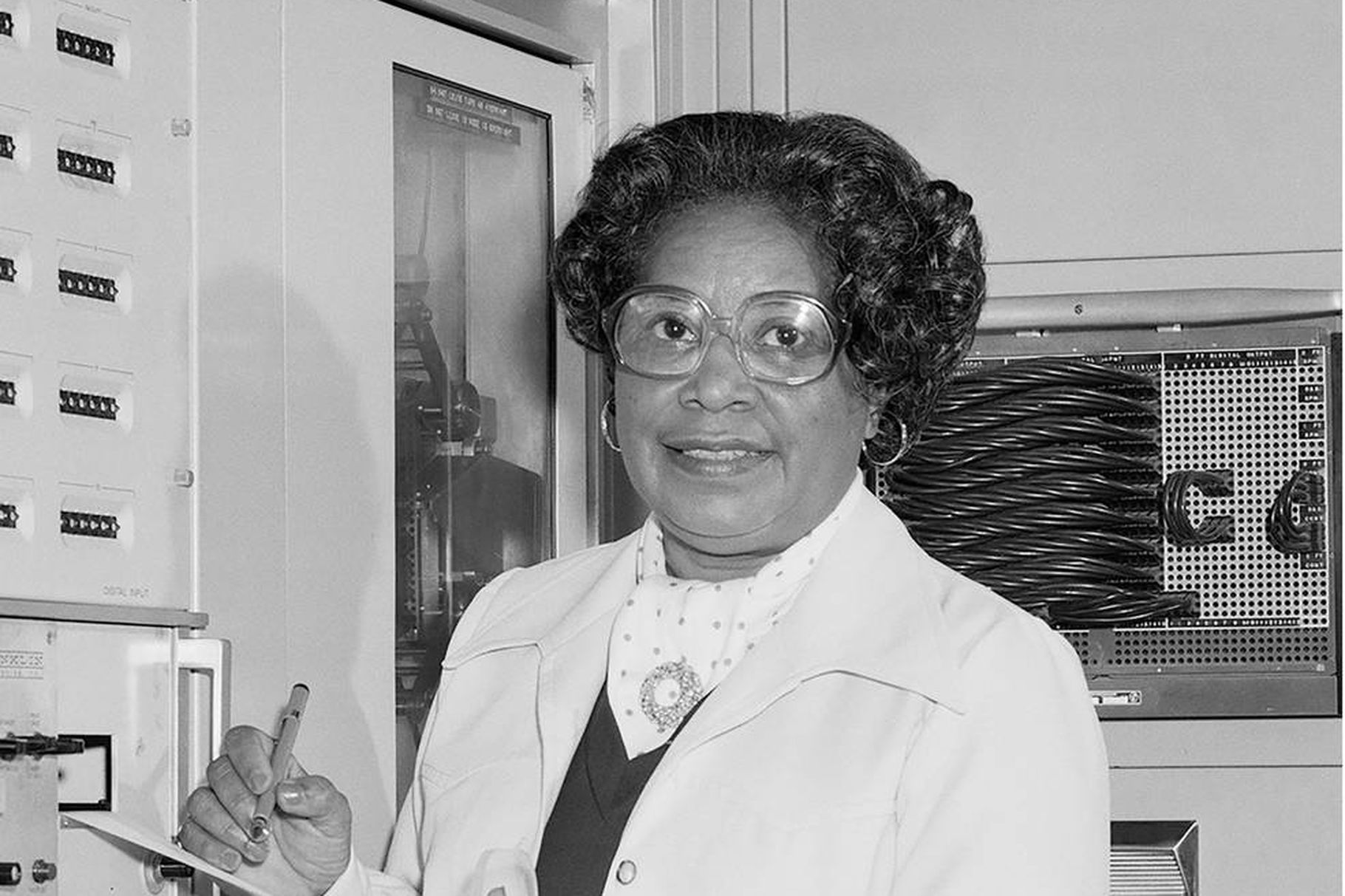 Shockley’s research has ranged from the relationship between drugs and nutrition, hormones’ effects on connective tissue and non-narcotic analgesics. After retiring from Meharry, she was honored with awards, scholarships in her name and recognized as a distinguished alumna at Purdue.

“She was one of the admired stars of Meharry Medical College during her time here — a dedicated educator and a tremendous source of pride for our institution,” Meharry President Dr. James E.K. Hildreth Sr. said. “Her achievements in the field of pharmacology are legendary... We were pleased to recognize her as a distinguished scholar and emeritus professor. Dr. Shockley will be greatly missed.”

Shockley is survived by her children — Thomas, Gail, Kim and Janet — and her grandkids.