Fetty Wap mourns the death of his younger brother

The rapper wrote a heartbreaking post about his brother, who was shot in New Jersey on Thursday.

Fetty Wap is mourning the loss of his brother. The rapper announced the death of his sibling Twyshon Depew with a heartfelt post on Instagram on Friday (Oct. 16.) The hitmaker shared a photo of himself and his 26-year-old brother, whom he referred to as his “twin,” and said he felt like he had “failed” him.

“I love you lil bro my twin ... R.I.P ... I failed you bro I’m sorry,” the “Trap Queen” rapper wrote. “I keep calling ya phone and you won’t pick tf up and that shit never ring 3 times now it’s straight to vm I love you lil bro I really thought I could get you out before I ever had to make a post like this lil bro like wtf.”

He then took to his Instagram Stories to send more messages regarding his loss. The Shade Room obtained the screenshots. “Stop asking me am I ok ... No TF I’m not OK,” he wrote in one, along with a broken heart emoji. 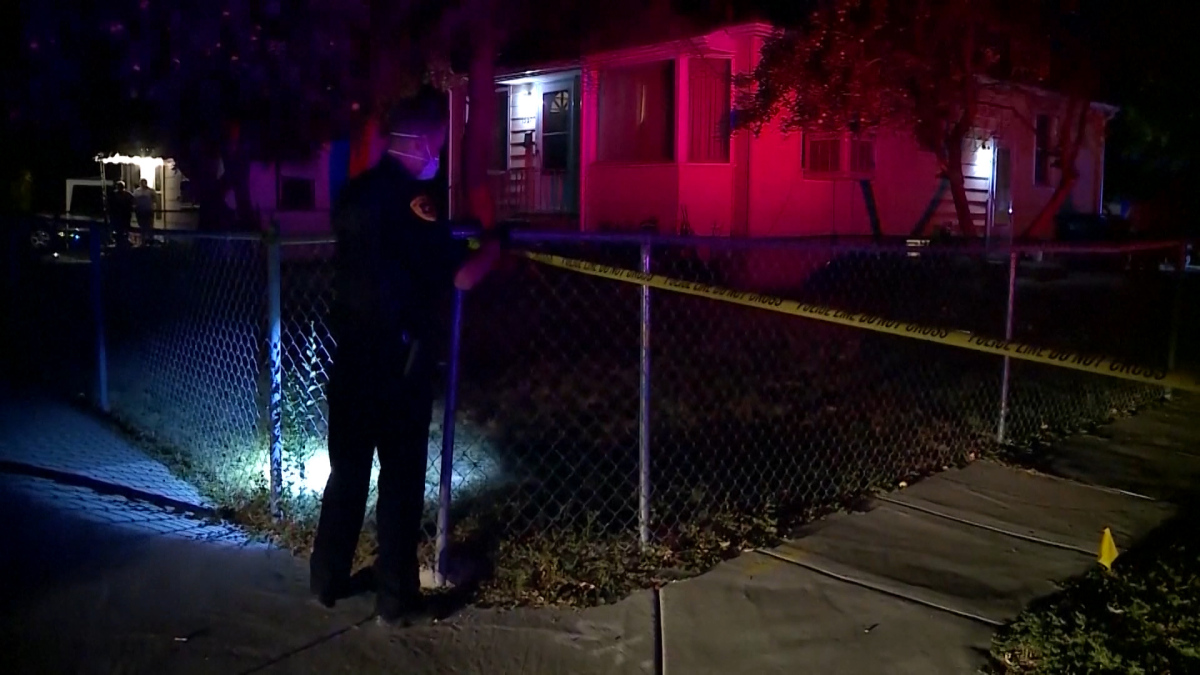 The rapper continued to express feelings of guilt in another post. “I done lost so many n***as that sh*t was almost starting to feel normal…but lil brother man it feel like 2017 all over again this same feelin,” he wrote. “I know ya slogan ‘don’t cry for me slide for me’ I just don’t know what ima tell my nephew when he ask me why I ain’t make sure you was ok…”

While Fetty didn’t go into detail regarding his brother’s cause of death, the Daily Voice newspaper reported that Depew was shot in the chest on Lawrence Street across from Wrigley Park in Paterson, New Jersey, on Thursday (Oct. 15). 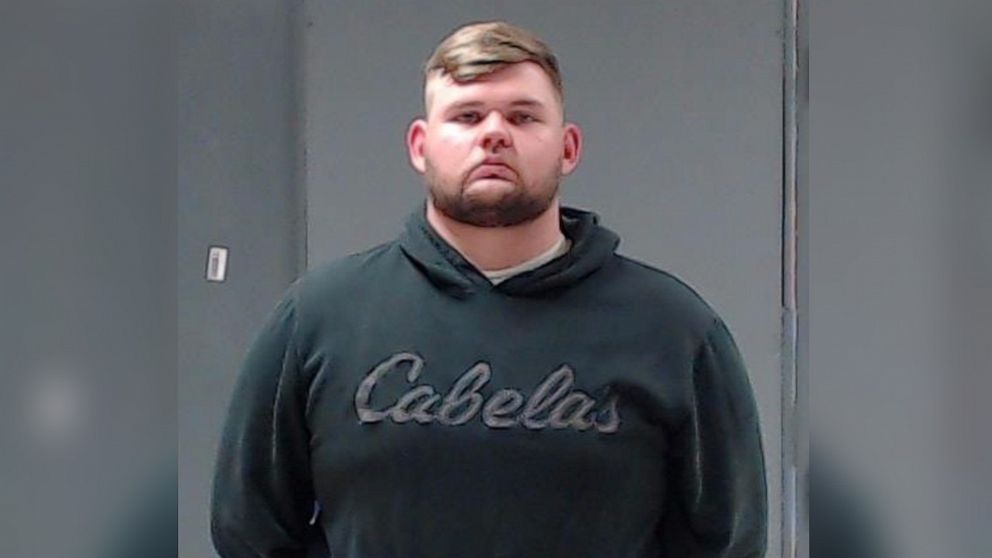 Passaic County Prosecutor Camelia M. Valdes and Paterson Police Chief Ibrahim Baycora said in a joint release Friday that they learned someone drove Depew to St. Joseph’s Regional Medical Center on Thursday night, where doctors tried to save his life. He died two hours later. The authorities didn’t confirm if they had made any arrests or had any suspects.