Lil Wayne reveals why Missy Elliott is his favorite rapper

Speaking with DJ Khaled, Weezy shared which two of his hits were influenced by the Grammy Award-winning rapper.

Lil Wayne chopped it up with DJ Khaled this week for the inaugural episode of “The First One,” Khaled’s new podcast on Amazon Music. The two artists have joined forces on many contemporary hits, such as “I’m On One,” “Jealous” and “Welcome To My Hood,” but Khaled steered the conversation back to some of Wayne’s early tracks, “Tha Block Is Hot” and “Block Burner.”

During the interview, Weezy revealed that it was his favorite rapper at the time — Missy Elliott — who inspired him to experiment with different sounds and ad-libs on both songs. The barrier-breaking MC has often been recognized for her unique vocals.

“Missy Elliott — that was my favorite rapper because that would be why I was making so many sounds,” Wayne told Khaled. “You know, Missy was into the whole ‘Brrrrt’ [sound]. You know what I mean? She’s about to make the ‘hehehehe ha’ [sound].”

Wayne credited Mannie Fresh for encouraging him to use Missy-influenced sounds for “Block Burner,” which he and the Hot Boys released in 1997.

“When Mannie Fresh would get you in the studio, he gon’ remind you, ‘Hey, you need to throw the ‘ha ha’ in there,’” Wayne recalled. “I was like, ‘Man he wants me to do a sound for every damn line.’ And so the ‘Block Burner’ song was my best favorite song because my favorite artist was Missy Elliott.” 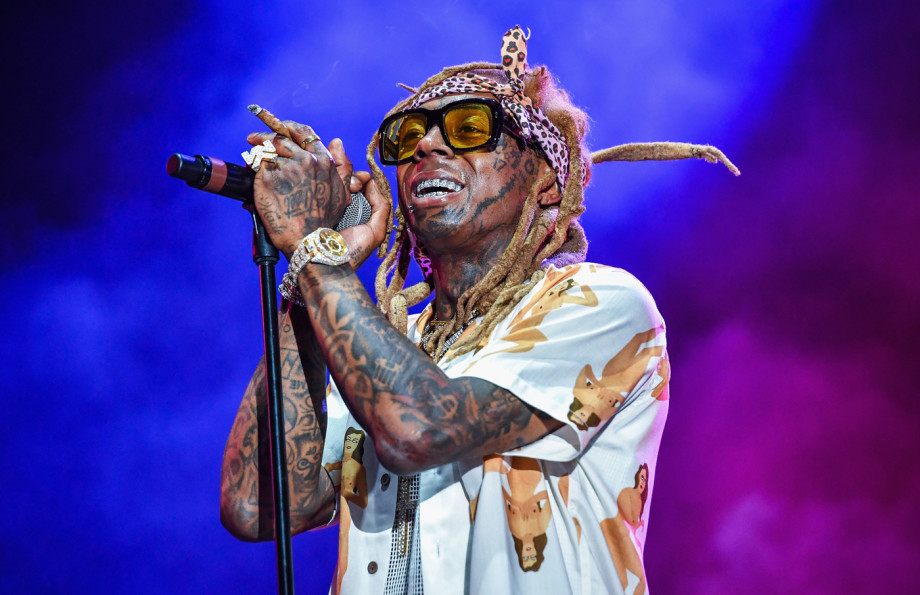 Because of the success of “Block Burner,” Wayne continued to use the “ha ha” sound for his “Tha Block Is Hot” chorus.

“‘Tha Block Is Hot’ was an example of what happened because of ‘Block Burner,’” he explained. “I might have just said, ‘Tha block is hot, the block is hot,’ [but] Mannie would remind me, ‘Hey, you need to throw that ‘ha ha’ in there.’”

“That’s Mannie Fresh, for real,” Weezy further saluted his longtime collaborator. “He gets it; for real.”

Check out a clip from Wayne’s interview with Khaled for “The First One” premiere below. New podcast episodes will arrive to Amazon Music every Thursday.

The Block Still Hot!!!
Check me out on @djkhaled new PodTalk “The First One!” I’m giving you the exclusive, never heard before
Check it out NOW! Only on Amazon Music. @amazonmusic @djkhaled pic.twitter.com/zUCEOoc75N