“I have a Contract With Black America that both parties are going to have to get with,” he said.

On Thursday (Oct. 15), Ice Cube sat down for a virtual interview with “TMZ Live” to talk more about his Contract With Black America and why he doesn't think Donald Trump is using him. 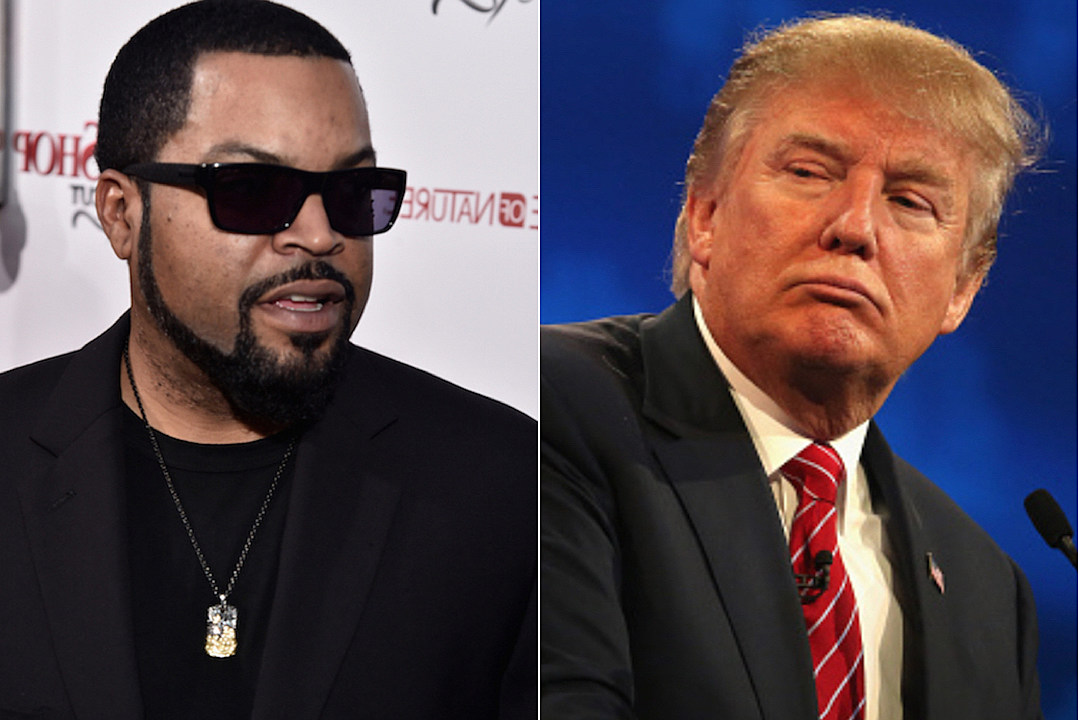 The “It Was A Good Day” emcee went on to say that that he wants the Republican and Democratic parties to both agree with his contract. “So, that’s what my mission is, to make sure both parties get with the program,” he continued. “I’m not here to get you to vote for any damn body. Matter of fact, I was the one saying, ‘You shouldn’t vote unless you get something for it.’”

“I’m personally not getting one thing,” Cube added. “I’m trying to make sure that all these trillions of dollars that’s being tossed around make it to the Black community — not to the minority community, not to the community of color, not to all these names that throw us in this big ole pot — but actually in Black entrepreneurs’ hands, into Black people’s hands, to create these jobs. Because Black is going to hire Black. So, this is what I’m trying to do. And I’m willing to work with anybody that has a remote chance to make that happen.” 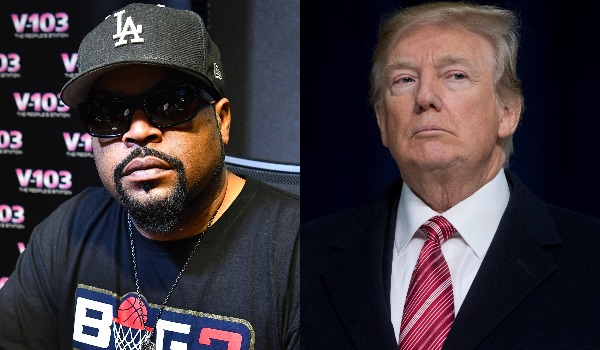 Cube said he doesn't understand why everyone is criticizing him for trying to get more for Black people. “Everybody is mad at me, but nobody is asking the Biden campaign, ‘Why y’all didn’t come up with $600 billion? Man, what y’all doing?’” he said.

“We have to expect results,” Cube added. “We have to push it. The Democrats have a perfect chance to make our dreams come true and they’re [saying], ‘Yo, let’s wait until after the election.’ You can believe ‘em, or not.”

Check out his interview below.