“I feel like I’ve been duped. I really do. I wanted to believe that he was better than he is,” said Joan Smeltzer.

Several white women in Pennsylvania are planning to vote for Joe Biden in the upcoming election after previously voting for Donald Trump. In an interview with CNN, Hollie Geitner, Joan Smeltzer, Julie Brady and Nin Bell reveal that they “regret” voting for Trump in the 2016 presidential election.

“I wasn’t ready to say to anybody, even my own husband, I’m not voting for him again. But I, I obviously am saying that now,” Geitner said.

“My husband and his whole family are Trump supporters. So, I’m kind of in the minority,” Brady said.

These women are part of the 50% of white woman in Pennsylvania who voted for Trump in the last election. They are now planning to vote for Biden after feeling deceived by Trump. 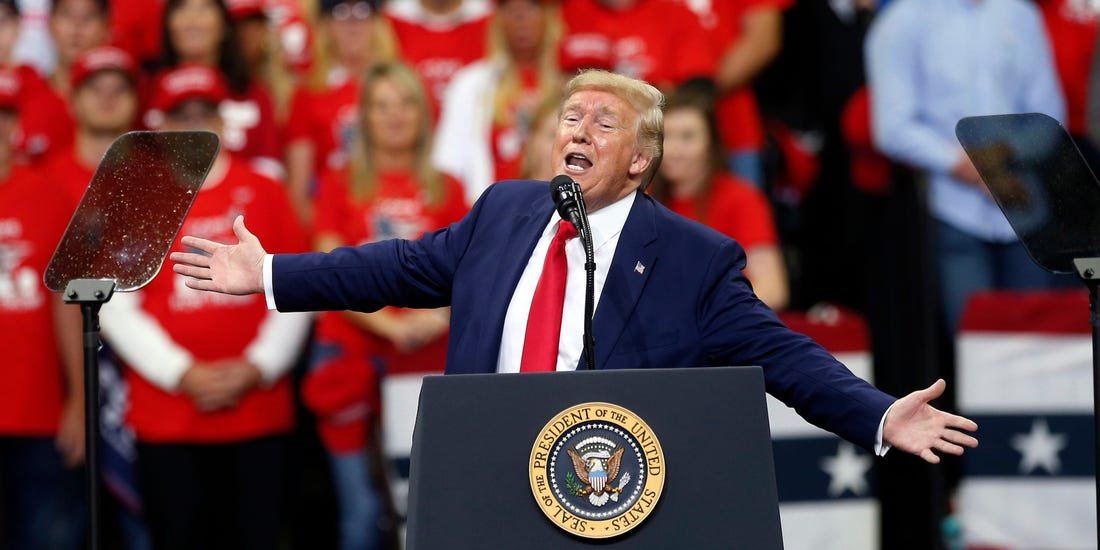 “I got it wrong. And it hurts my heart. I mean, it truly hurts my heart,” said Smeltzer, who is sisters with Brady. “I feel like I’ve been duped. I really do. I wanted to believe that he was better than he is.”

“I think I liked the idea that he was a little hardcore. He wasn’t going to put up with anybody’s nonsense. I felt like he would never let anyone walk all over us,” recalls Brady. She now thinks he’s a “bully” and “represents everything that I don’t want my children to grow up to be.”

Brady and Smeltzer both live in Westmoreland County in what is considered Trump country. The president has been targeting voters in that area by telling them that Biden will get rid of suburban areas.

“At the time, I laughed,” Smeltzer said, when asked about Trump’s suburban comments. “It irritates me that he thinks that I and other people like me are stupid enough to believe that. It’s insulting.” 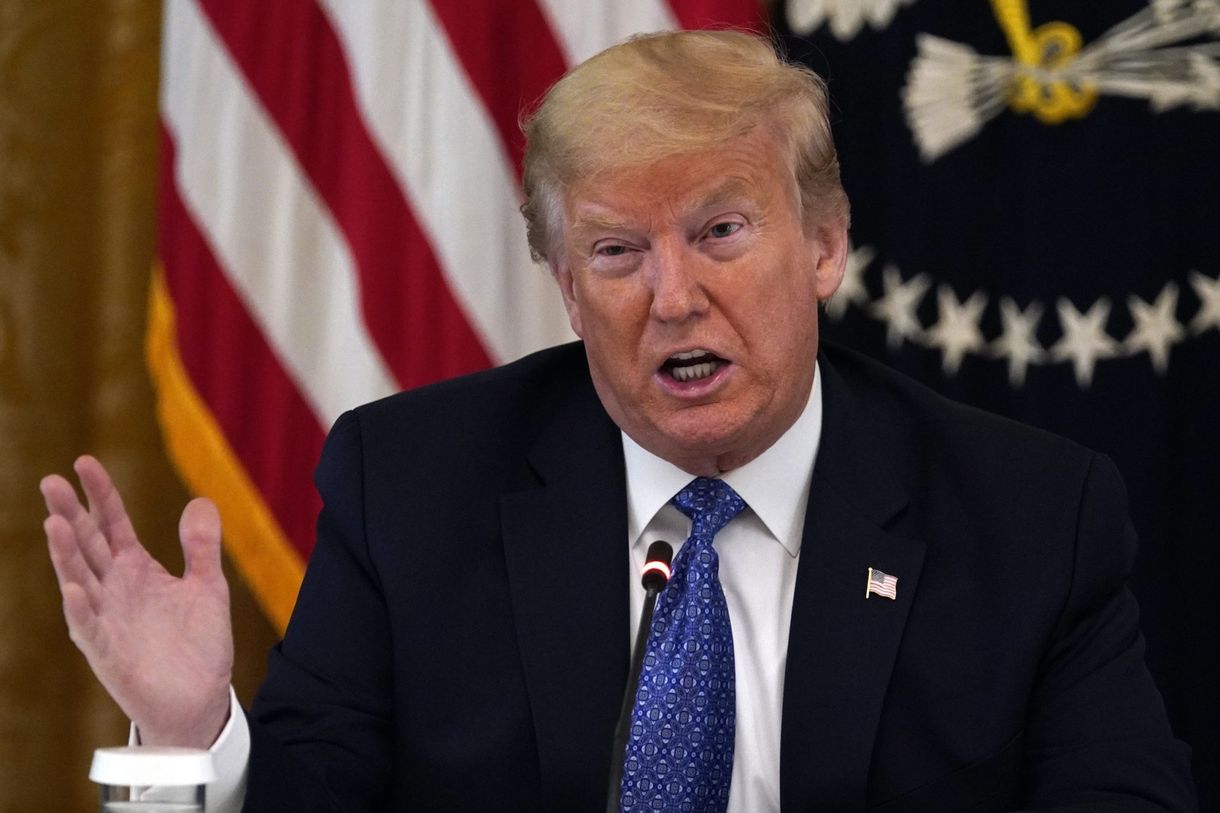 The women also spoke about how they “ignored” the allegations of sexual misconduct against the president and the misogynistic and sexist remarks he made during his last campaign. “I look at myself and I think, how could I do that?” Smeltzer said. “I feel like I did a disservice to women by voting for this guy,” Brady added.

“I literally ignored it, just like every other woman who voted for him. We ignored it. I just kept saying, ‘It’s locker room talk,’” said Bell.

The final turning point for Brady and Smeltzer was how Trump handled Coronavirus in this country. “The way he handled it. That was the absolute last straw for me,” says Brady, who recently lost her job due to the pandemic. “He didn’t create the virus, but he hurt a lot of people by not doing what he should have done when he found out about it. He kind of left us all in the dark guessing what was going on. And that wasn’t fair to us.”