Chris Cuomo ethers Ted Cruz for Trump support: “The one who said your wife was ugly”

The CNN host reminded Cruz of Trump’s 2016 insult during a contentious TV interview.

During a contentious segment, CNN host Chris Cuomo dug up some old bad blood between Donald Trump and his guest Ted Cruz when he asked the Texas senator why he continues to support the president. A clip from the interview that has since gone viral begins when Cruz levies insults against Cuomo’s brother, New York Gov. Andrew Cuomo.

“It all troubles me, Ted, to watch guys like you stand by and stroke your beard like a wise man, instead of telling the president to get on it when you have power,” Cuomo said to Cruz.

“How about telling your brother to get on it,” the Republican fired back. 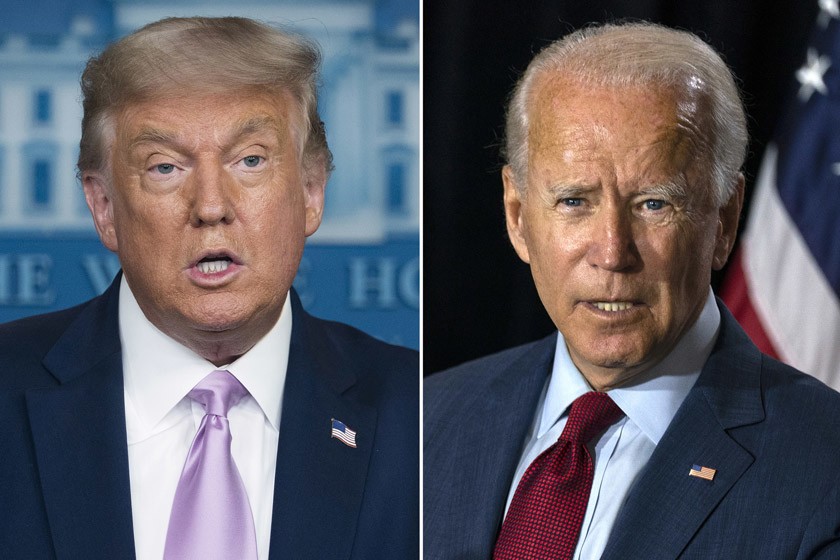 “My brother will stand for his own record,” replied Cuomo. “Why don’t you talk to the president like you talk to my brother? You afraid of him? You think he’ll smack you down at home? Is that what it is? Like he shut you up in the primary?”

The CNN host was referencing a jab Trump made at Cruz during the 2016 Republican primaries, while both politicians were vying for the party’s presidential nomination. At the time, Trump tweeted an unflattering picture of Cruz’s wife, Heidi, side-by-side with a photo of his own wife, Melania. 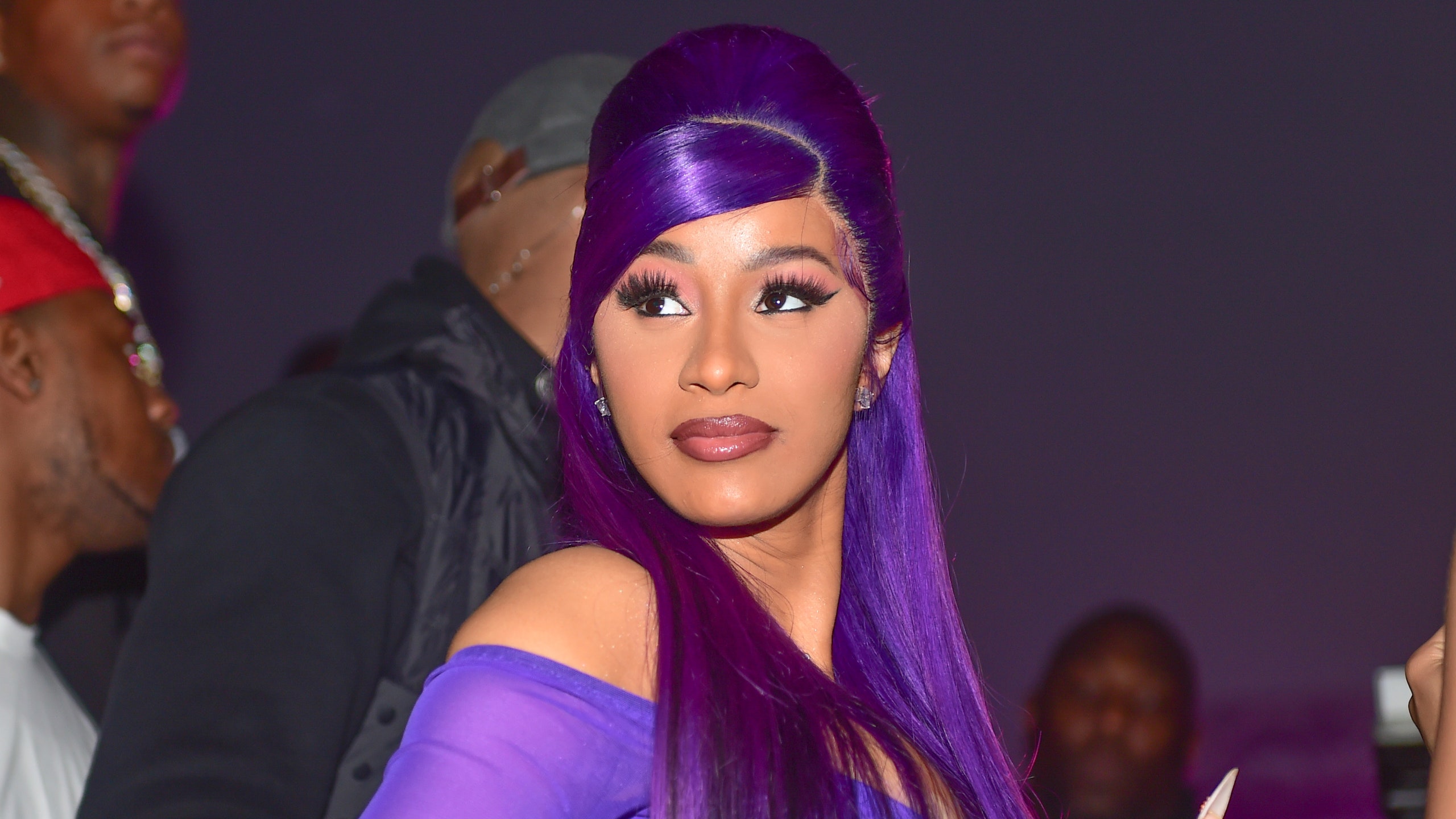 “A picture is worth a thousand words,” Trump captioned the comparison.

Cruz responded to Trump’s tweet by saying, “Donald, real men don’t attack women. Your wife is lovely, and Heidi is the love of my life.” However, he endorsed Trump after he won the Republican nomination and later the presidential election.

“You actually wonder why you don’t have a lot of Republicans that want to come on your show,” Cruz said to Cuomo, looking taken aback by the host’s comment. “You scream at me and yell at me and insult me.”

REVOLT’s Gennette Cordova reacted to the awkward CNN segment on Twitter, writing, “Ted brought that entirely on himself.” See the exchange below.

Ted brought that entirely on himself.

“I’m talking about the President. The one who called your wife ugly!” pic.twitter.com/tNTWuw6sRs