The project includes guest appearances from names like Yung Bleu, Toosii, and many more.

Today (Sept 9), Daud ‘King’ Carter’s Social Currency Enterprises officially shares its Full House compilation. The project is equipped with 14 tracks and shines the spotlight on Social Currency’s roster of ZayTheGOAT, Hotboy Shaq, Littlejohn4k, and Tianis Rose. To complement the home team’s talent, Full House also locked in with some coveted guests like Rich Homie Quan, Toosii, Yung Bleu, and more. Right from the start, the opening bars set the tone for the entire project with some words about grinding to make it big:

Mongoose back with a tire, watching all the dope boys ride past/ Used to point like that’s gon’ be me yeah, you just wait and see now, I’m on they ass/ Car real fast and the engine go vroom, bass go boom boom boom boom/ This a two-seater, it ain’t got no room/

Rich Homie Quan hits the diner for “To Be Worried” video 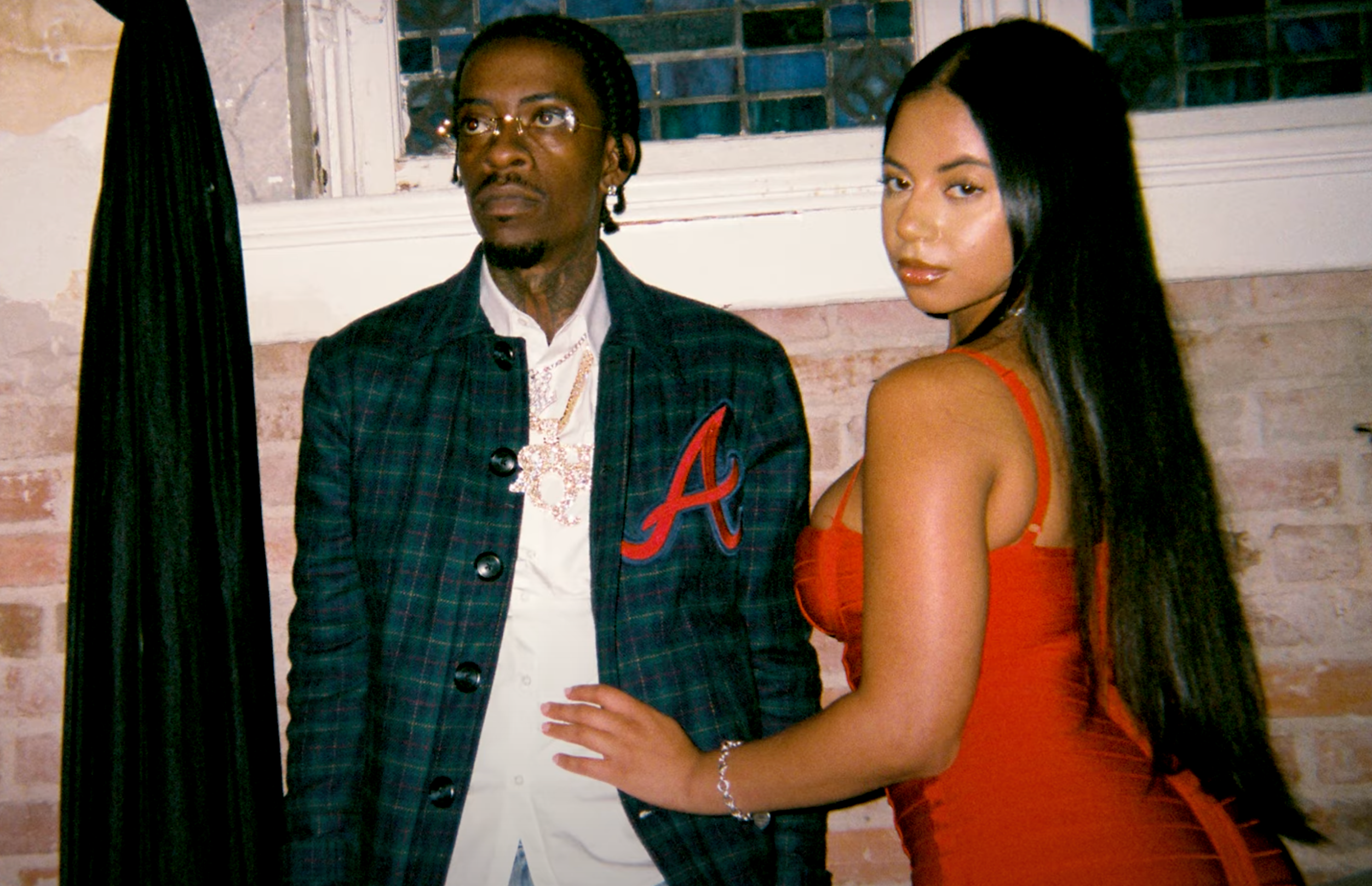 The project also boasts trending singles like Hotboy Shaq’s “Ain’t Been The Same,” which includes a feature from Atlanta’s very own Rich Homie Quan. The official visual for the track was released earlier this week on Sept 6 to prep fans for the compilation and has since already racked up over 100,000 YouTube views. That Fool With The Camera-directed video shows Hotboy in his element while rapping about loyalty. In terms of other visual from the project, the label also reveal the video for “Stressing” by Littlejohn4k and FastCash CMoney. In addition to that, “Where I Come From?” also made landfall and shows off the posse’s chemistry.

Social Currency was founded by Daud “King” Carter. The industry veteran took off due to his work managing DaBaby and co-founding the influential Charlotte-based label South Coast Music Group. With an exclusive distribution deal through EMPIRE and a talented roster, Social Currency is a label of soon-to-be stars.

Be sure to press play on Social Currency Enterprises’ new project Full House.