This past weekend, Sam Wise liberated his latest project Free Game, which sees 13 tracks and additional features from Camille Munn, Jesse James Solomon, Swift, Yung Fume, Knucks, MR. IAMNEXT, and Lord Apex. The release was led by the well-received singles “First Little Rollie” and “Cheque Came,” the latter of which sees production from Joffstar and sees Wise and Solomon delivering a vivid portrayal of their current lives, including in regards to certain relationships:

“Check came, got her nails did and she got her bills paid, said she left home, ain’t been the same, it all changed when the check came ... these streets don’t love you, oughta learn that for yourself...” 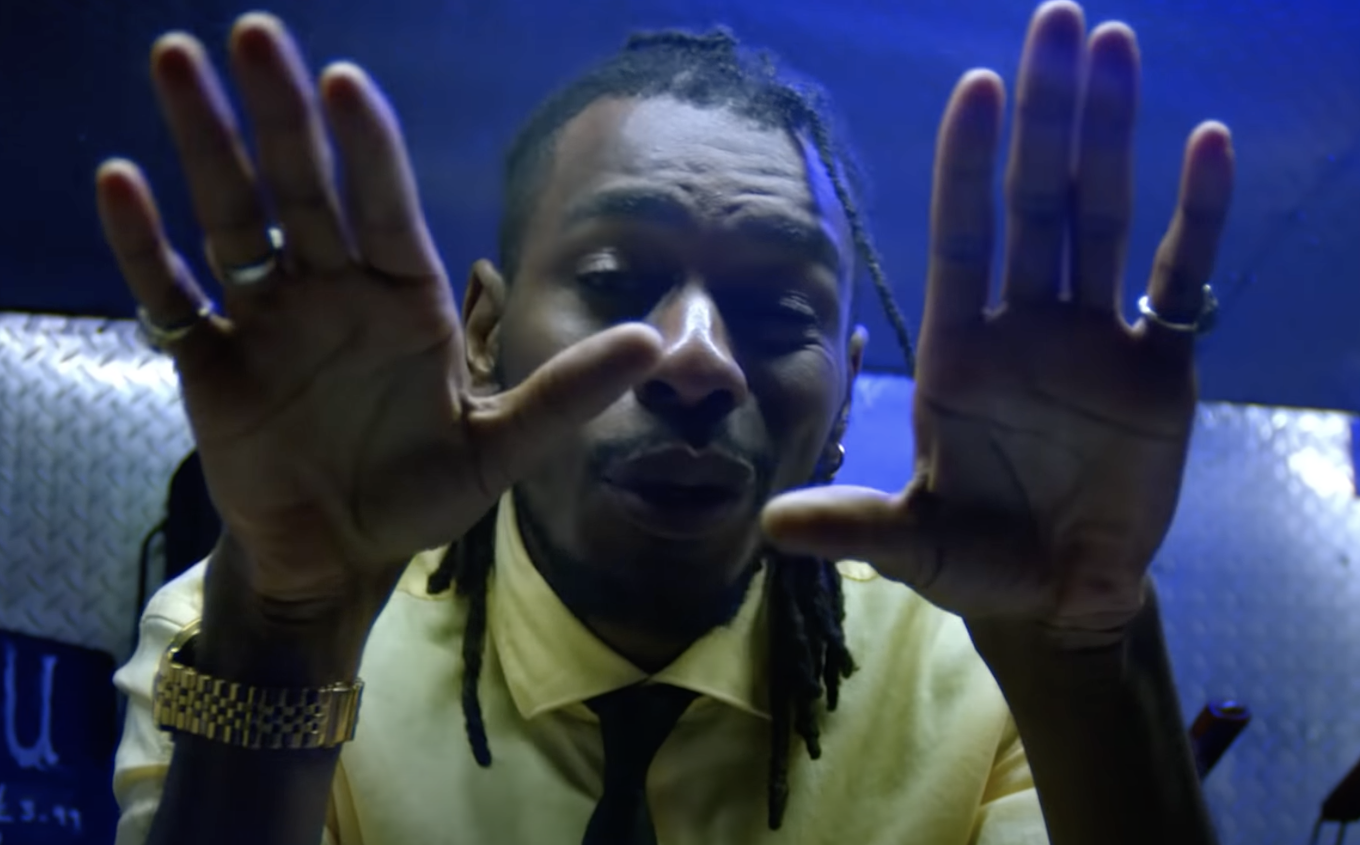 “Cheque Came” also sees a dope visual courtesy of Elliot Simpson, which shows both artists enjoying an english breakfast before hitting the streets and socializing with presumed love interests. If anything, the clip is filled with hopeful signs of normalcy given the chaos happening around us.

Free Game follows 2019’s Sorry You Were Saying, which contained 11 cuts and contributions from Blanco, masterpeace, and Miles from Kinshasa. That year also saw Wise alongside his House of Pharoahs collective, most recently dropping off the seven-song EP Seasons II.

Press play on both Sam Wise’s Free Game and the aforementioned visual for “Cheque Came.” In related news, this October will see him heading out on a tour of the same name, touching major cities throughout the United Kingdom — fans can take a look at those dates as well.