Duckwrth has officially unleashed his brand new EP titled SG8*. The project is equipped with eight tracks and includes features from names like Destin Conrad, Phabo, and Jordan Ward. The song was preceded by singles like the Phabo-assisted “4K,” which was paired with a serene visual of Duckwrth enjoying himself on an island while his lyrics play:

You know it ain’t real if a n***a, ain’t caught it on camera/ Life is a beach, so my baby just brought me some sandals, stress in a week/ Nothing new nothing I cannot handle, present me them cheeks and I grip it like bike with them handles/ 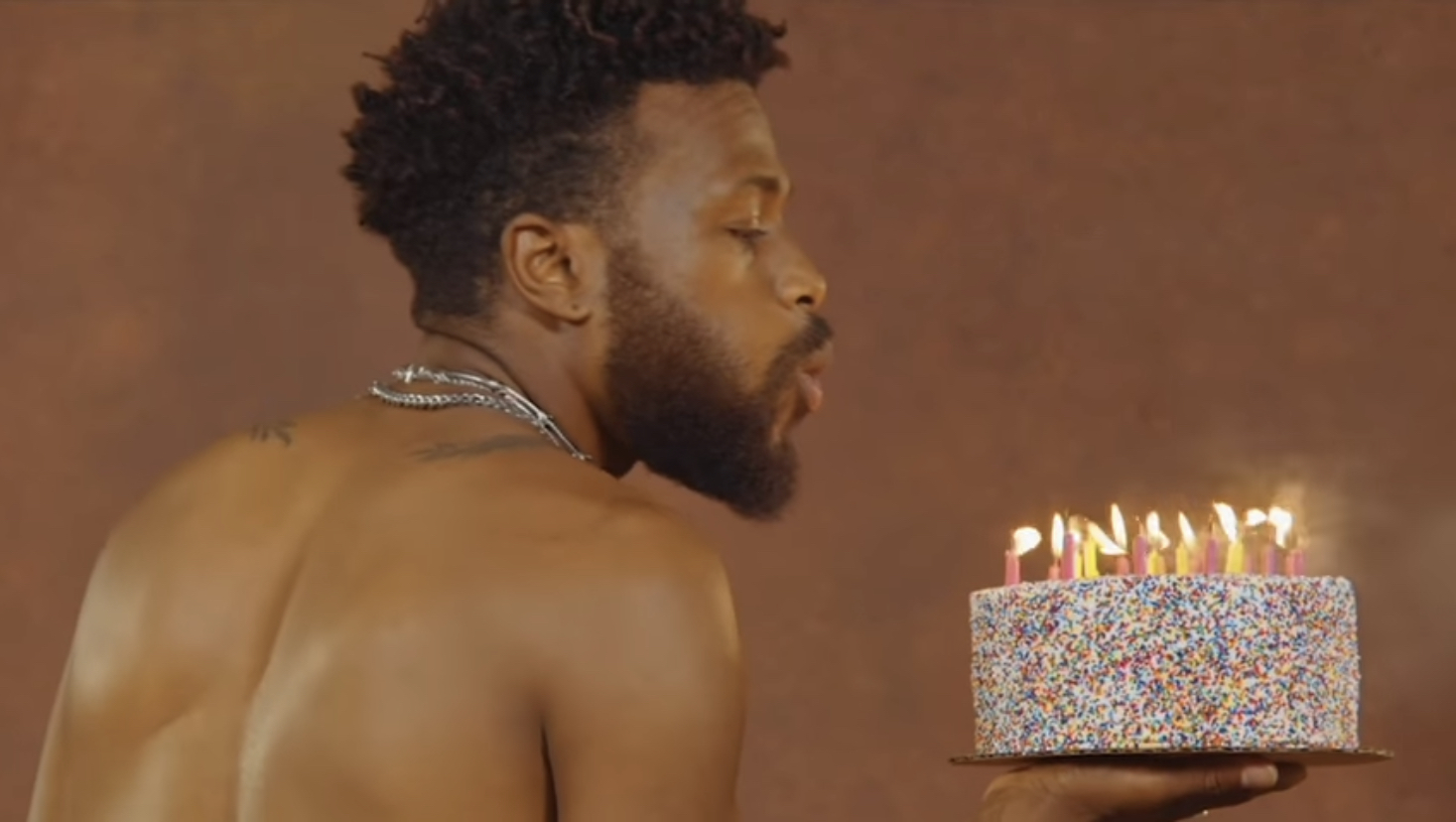 In other exciting Duckwrth-related news, he is heading out on his U.S. tour supporting the EP this month and has sold-out dates in Los Angeles, New York, Atlanta, Boston, Oakland, and Chicago. He also recently announced he will be joining Billie Eilish’s 2022 “Happier Than Ever, The World Tour” as her supporting act.

Duckwrth made sure to express some words to explain his intentions behind the project. “Now that things are opening up and we’re living in this post pandemic state of mind…no one is touching on the new anxieties. The truth of the matter is we shake the dice every time we’re around people,” said Duckwrth via press release. “And now I’m contemplating whether I’ve always struggled with anxiety or if the atmosphere change has bred a new thing in me. Deep down I still just want to have a good time without fear because we clearly don’t know when this will end. SG8* represents pressing play and hearing something that’ll make you feel good.”

Be sure to press play on Duckwrth’s brand new EP SG8*.