Burna Boy and Polo G “Want It All” in new visual

Port Harcourt and Chicago come together on the melodic offering.

It’s been a little more than a year since Burna Boy liberated his fifth studio LP Twice as Tall, which contained 15 tracks with additional features from Youssou N’Dour, Naughty by Nature, Sauti Sol, Chris Martin, and Stormzy. The project proved to be his best to date, landing Burna at the top of Billboard’s World Albums chart, as well as several other charts around the globe. Twice as Tall also won him Best World Music Album at this year’s Grammy Awards.

Since then, Burna has been keeping his fans well-fed with top tier singles and features like “Rotate” with Becky G, “Kilometre,” and “Question” with Don Jazzy. This week, the Nigerian talent keeps the momentum going with “Want It All,” a somewhat surprising-yet-beautifully seamless collaboration with Chicago frontrunner Polo G. The track sees the artists both reminiscing about their past struggles and reflecting on how far they’ve come in regards to wealth and success: 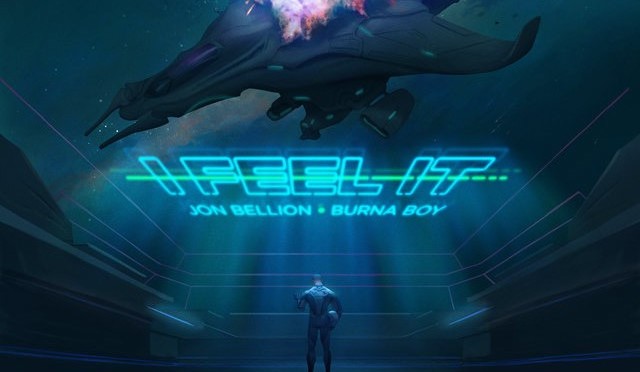 “I remember when they said they don’t believe in me no more, I was sleeping on the ground, on the cold floor, whole time I was grinding, I’ve been tryin’ to achieve, working night and day, you know my people no dey sleep, I got every Louis V collection from Virgil, and my life a fashion show, no rehearsal, Dior from Kim Jones, Bottega from Daniel, hundred K my ring so I’m not shaking no hands, no...”

Released today (Sept. 30), “Want It All” now comes with an accompanying visual that begins with quick shots of Burna Boy performing onstage. While that continues throughout, viewers also see Burna in a room while a guitarist plays behind him and dancers move in sync around him — Polo G makes sure to appear for his verse as well. The end of the clip shows Burna closing out with a choir.

Check it out for yourself below.