Tinie connects with Maia Wright for “Love Me Like This”

The collaboration also sees a visual courtesy of Elliot Simpson.

It’s been four years since Tinie Tempah released his latest studio LP Youth, a top ten-charting effort that saw 17 cuts with a slew of assists from MNEK, Wizkid, Tinashe, Kid Ink, Stefflon Don, Tiggs Da Author, Bugzy Malone, and more. Since then, the London veteran has continued to bless his fans with loose singles like “Top Winners” with Not3s, “Moncler” with Tion Wayne and its Roy Woods-assisted remix, “Whoppa” with Sofía Reyes and Farina, and the Disturbing London-backed “Drip” alongside Ivorian Doll, Yxng Bane, POUNDZ, and The FaNaTiX.

Earlier this month, the man now going as just Tinie liberated a new song titled “Love Me Like This,” a collaboration alongside Swedish talent Maia Wright that sees the two partying up over UK garage production courtesy of Leon Price, Okan, Richie Montana, and Sneaky:

Tinie connects with Sofia Reyes and Farina for “Whoppa” 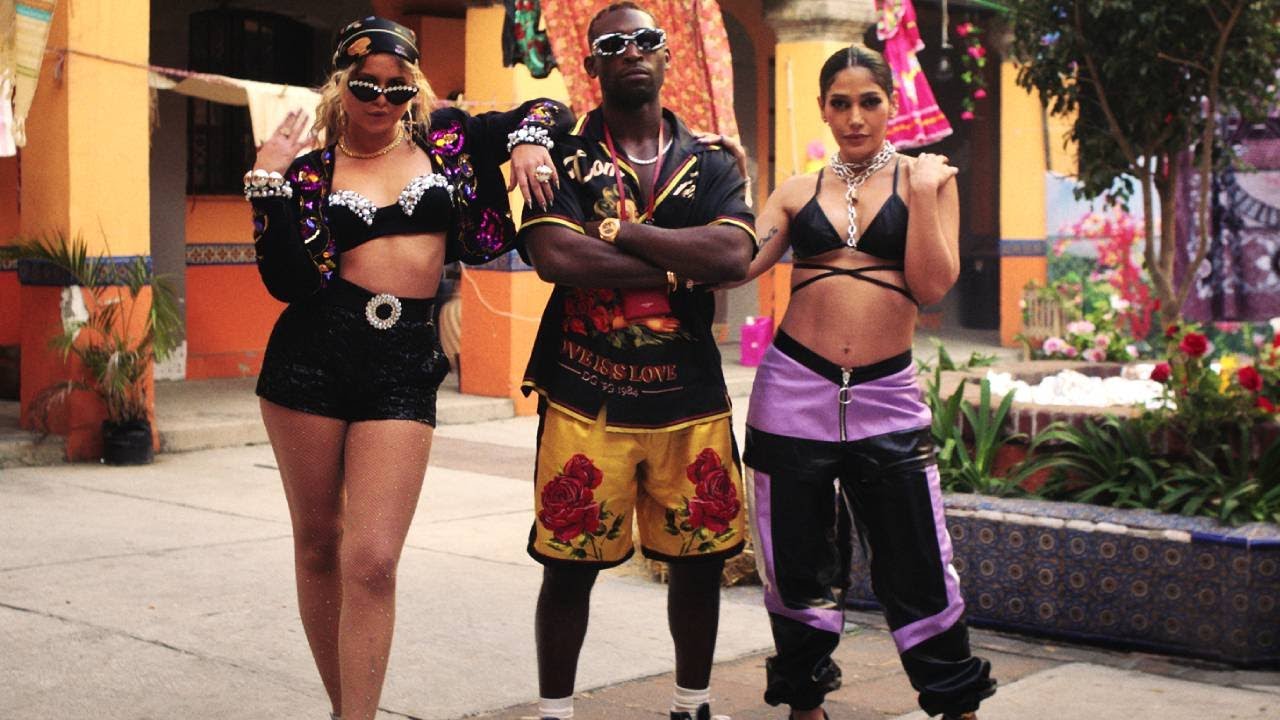 “Ah, remember the time, ladies lookin’ slender and fine, champagne dance, fuck ‘em all live, boilers with the big hits and the ice, we did it, doin’ it again, I’ve been doin’ this for way back when, fat cat look bound for the relo, make thе DJ wanna play that again and again, ah, now bless his den, fully rated, tеn out of ten, Fat Shack with a lil’ bit of blem, hit a DJ, mix and blend...”

Courtesy of Elliot Simpson, “Love Me Like This” also comes with a matching visual that’s centered around a young DJ playing music for customers in a record shop. Among the many passersby is a woman that he connects with, and, after some vinyl conversation, she hands him a flyer to a party for later that evening. He attends, and further connects with said woman at the aforementioned function — where she turns out to be a DJ herself. Through all of this, Tinie can be seen vibing with other beautiful people in both locations.