Shy Glizzy and Glizzy Gang have “No Feelings” in new visual

The track can be found on the collective’s latest release ‘Don’t Feed The Sharks.’

Today (Sept. 3), D.C.’s own Shy Glizzy and his Glizzy Gang collective liberated their new project Don’t Feed The Sharks, an 18-track body of work that gives Shy’s commercial fanbase a more formal introduction to the rest of the group. Following said album’s release, fans can also check out a new visual for the opening cut “No Feelings,” which sees Shy Glizzy delivering infectious, melodic rhymes about women, the streets, his overall struggle, and — as the title suggests — his overall lack of emotions as a result:

“He’s a silent killer, please do not doubt him, I seen a scared nigga, catch a fuckin’ body, I was on rock bottom, bitch now I’m a top shotter, my shooter don’t take no bullshit, I call him Dennis Rodman, you say you want some bags, ain’t tryna pay what I’m charging, you know you took my swag, boy you’s a fuckin’ robber...”

Shy Glizzy and No Savage connect for “Ridiculous” 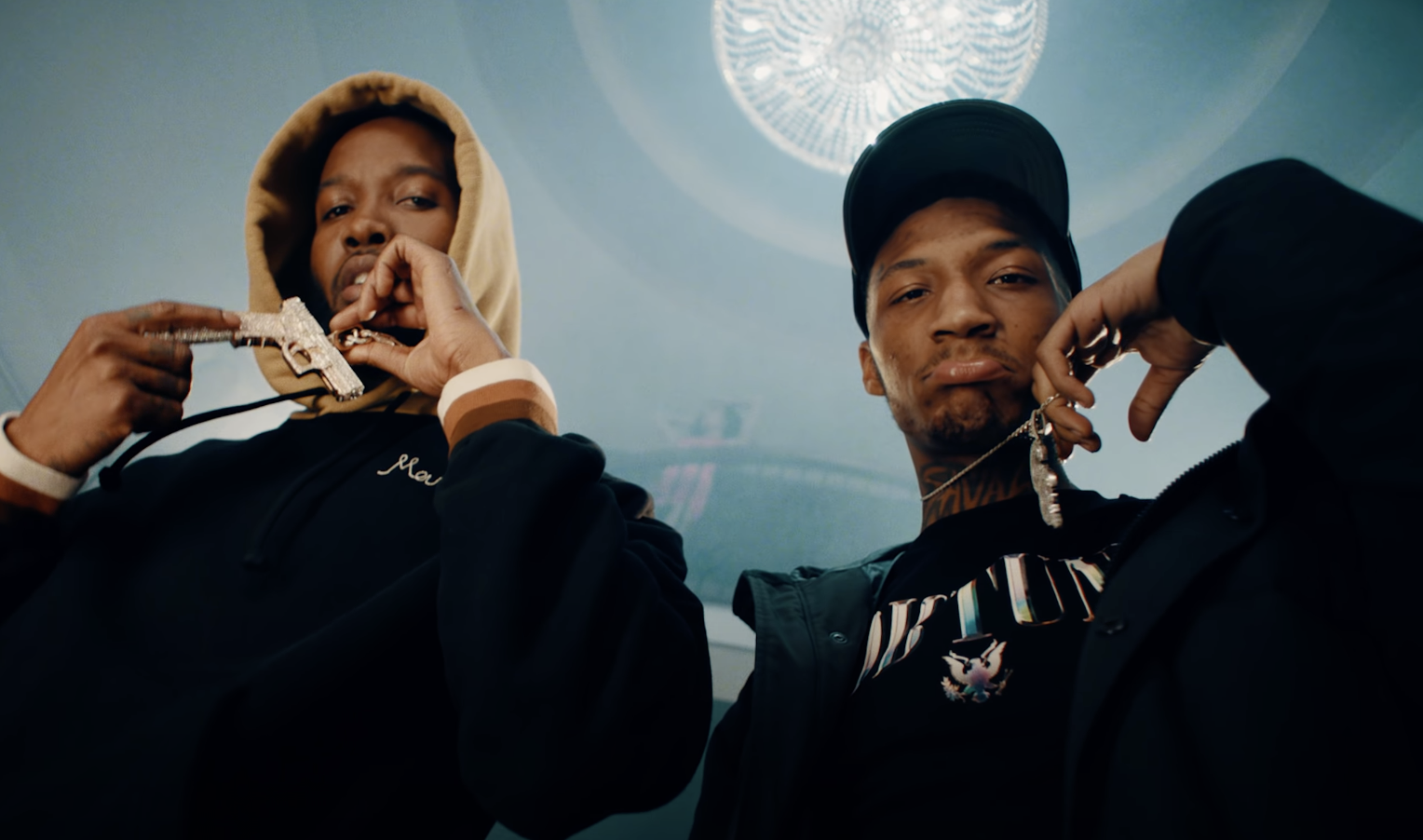 Directed by Mosh Pit, the accompanying clip for “No Feelings” sees Shy in and around a lavish residence somewhere tropical, as a couple of beautiful women are seen throughout. There’s even a chef present to serve the guests, all while sharks swim in unlikely areas with the help of special effects.

In a past interview with REVOLT, Shy Glizzy broke down the Glizzy Gang brand and collective in better detail: 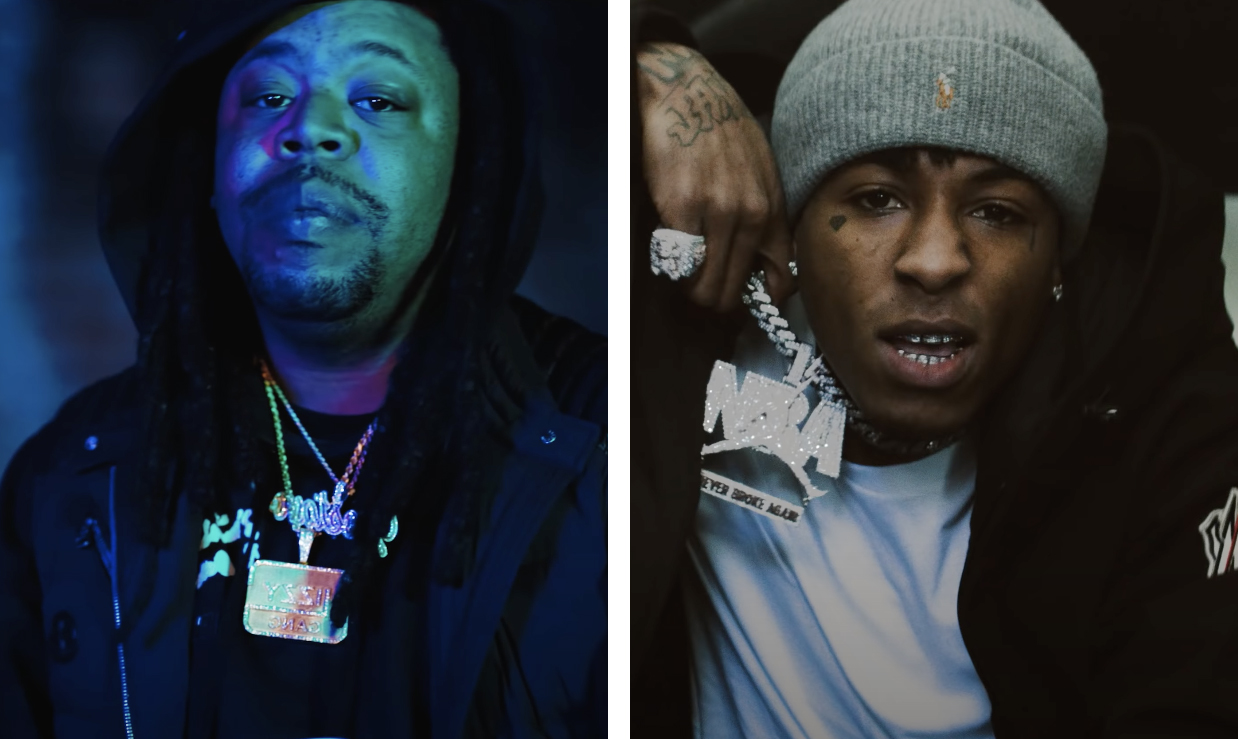 “Of course, everybody wants to be the next No Limit or Cash Money... My area never had that light shared upon us, so we brought that to the industry globally. Every building we go in whether it’s L.A., Miami, they know the Glizzy Gang and them D.C. guys. That’s very important to me, a big vision for my brand is to be a great representation of what I come from.”

Press play on Shy Glizzy’s “No Feelings” video — also including is another recent clip from Don’t Feed The Sharks for the No Savage-assisted “Mood Switch.”