The track is featured on ‘Trip At Knight.’

Last night (Aug 20), Trippie Redd revealed his new body of work titled TRIP AT KNIGHT, which acts as the sequel to his 2018 debut LP LIFE’S A TRIP. The new project spans a total of 18 records and includes features from Lil Uzi Vert, Playboi Carti, the late Juice WRLD and XXXtentacion, Lil Durk, Polo G, Icewear Vezzo, Babyface Ray, Sada Baby, and more. Without missing a beat, he drops off the first few visuals post-release for cuts like “Supernatural” and “MP5.”

He now returns with his latest video, the Ski Mask The Slump God-assisted “Demon Time.” The visual opens up with a gruesome scene that matches the title’s energy as Trippie begins his intro: 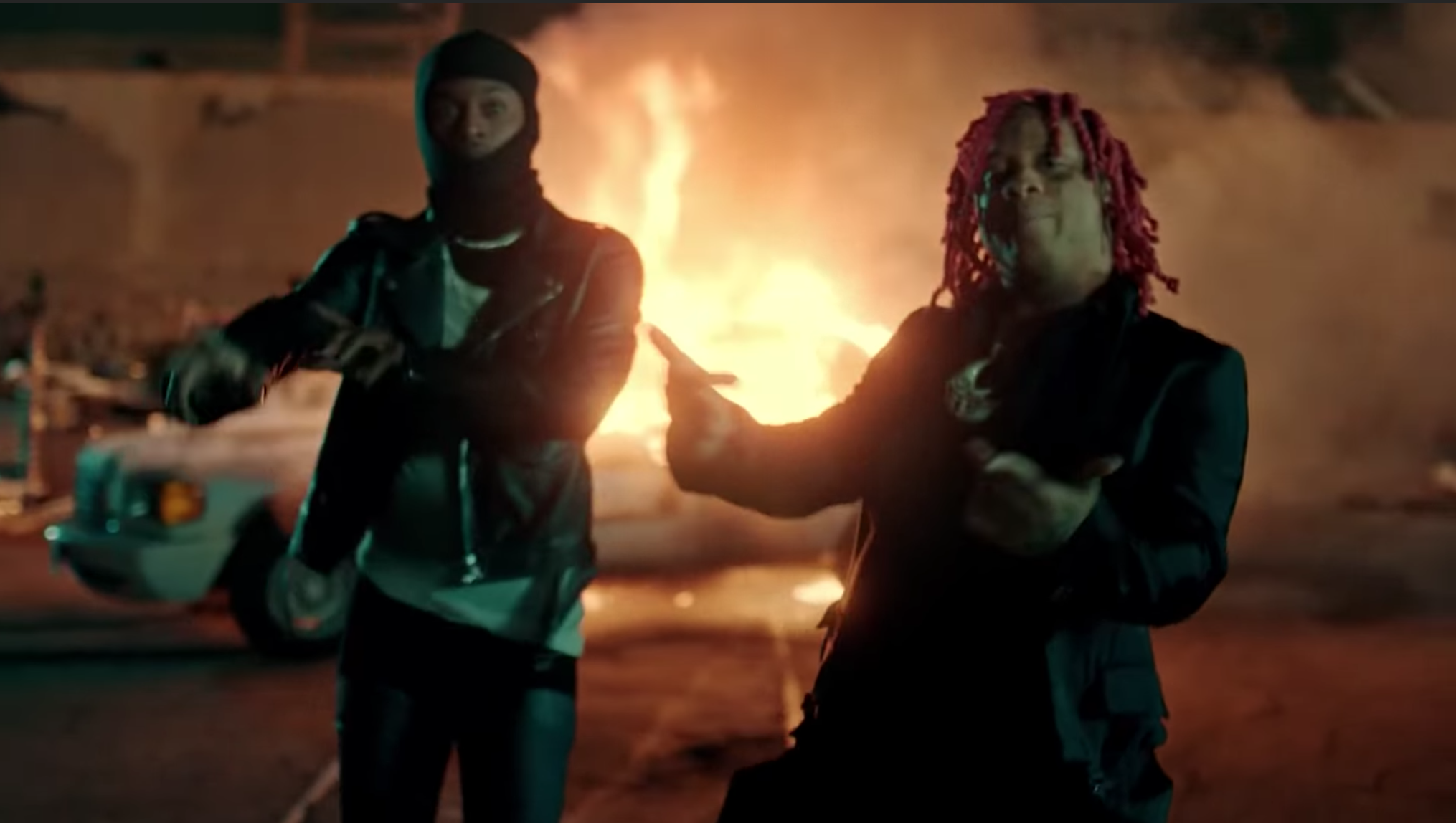 Shoot a n***a up ‘cause I ain’t worried ‘bout shit, diamonds on my neck and on my wrist/ I got lots of Perkys on me, shit, do a ten with a ten, tryna win, tryna grin at the devil (At the devil)/ Bitch, I am a rebel, I don’t give a fuck, talking all that shit, lil’ bitch, then I’ll pull up and shoot you up

Ayy, know my mind hella corrupt/ I get to that money, lil’ n***a, on my brother (On my brother)/ You could never, huh, you could never, mother—Fuck you and yours, you ain’t really ‘bout it (Yeah)/ Said he want some smoke with gang, but, man, I rеally doubt it (Doubt it)/

Be sure to press play on Trippie Redd’s “Demon Time” music video down below.