The song is the lead single from Payday’s ‘Rap In A Can’ mixtape.

Payday returned just last week with the release of her new mixtape Rap In A Can. The project was beckoned by lead single “Vampire” featuring Danny Brown, which Payday calls “the perfect spooky banger.” On the track, Brown swoops in with his guest verse with bars that fit the song’s theme immaculately:

We hide under the moonlight, hungover afternoon time, victims in the castle snatched up out they suit and tie/ Blood thirsty fresh out the tomb, yeah they doomed, if we ever cross paths then your soul, you will lose/ No rules, yeah we do what we choose, never dying in pits of hell frying

BROCKHAMPTON teams up with Danny Brown for “Buzzcut” 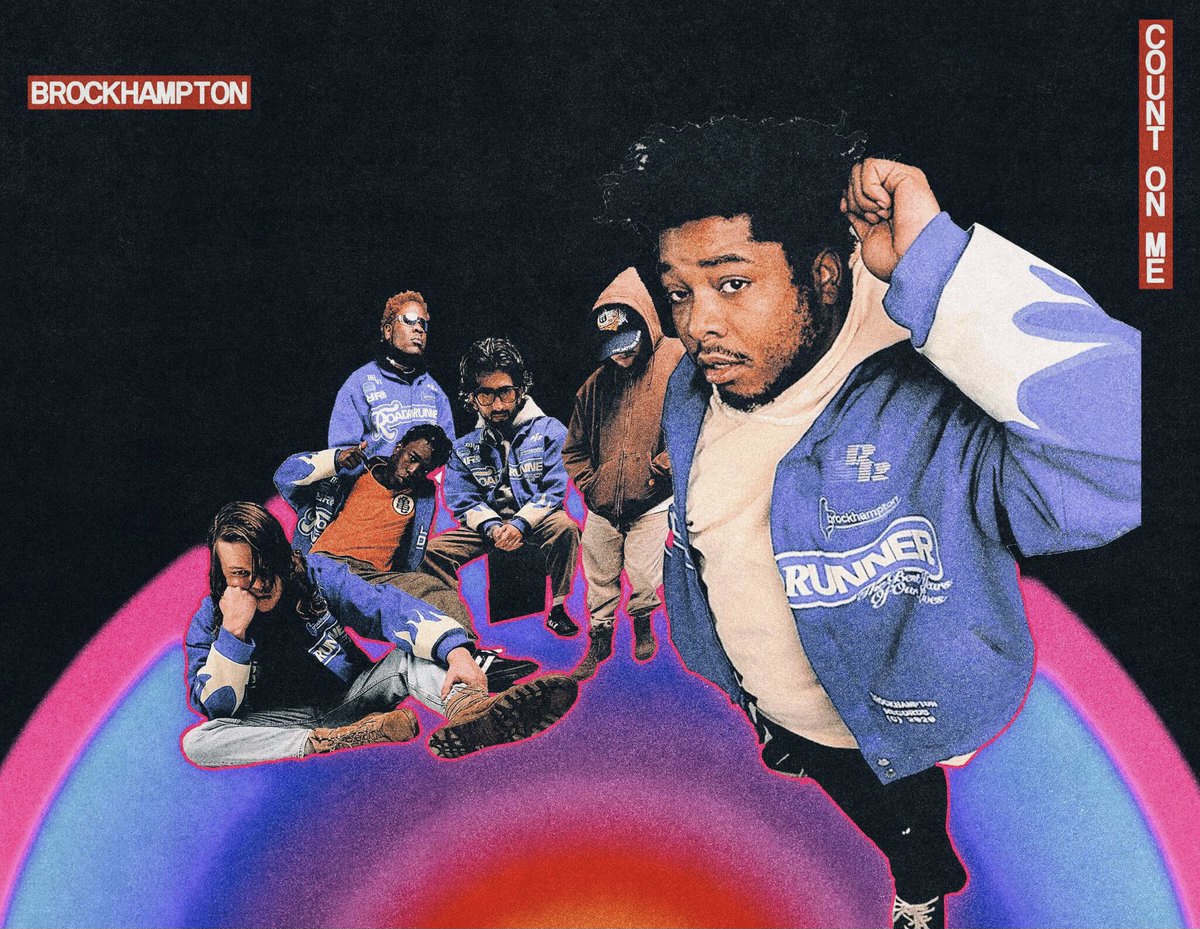 Defying gravity, living in the clouds, fang hang dripping blood on my teeth when I smile/ All horror in my aura we be running the score up, got ‘em biting all the verses but they die by the chorus/ What we do in the shadows is a matter of time’

Speaking about the new project, she reveals, “The project is cohesive and has a very simple message: I’m the dopest 17 year old rapper living. I honestly think so. I’m ready for whoever’s tryna prove that they’re better. I just don’t know of anyone out here who’s doin it like me.”

Rap In A Can follows her House of P.U.K.E. EP series released across July 2020 through June 2021. The new mixtape comes just in time as she is set to embark on the first tour of her career featuring direct support slots with AG Club, Remi Wolf, and headline performances at Austin City Limits. In terms of what Danny Brown has been up to, he recently joined Dorian Electra and d0llywood1 earlier this year for their collaboration track “Gentleman.” He also delivered a star performance on BROCKHAMPTON’s recent ROADRUNNER: NEW LIGHT, NEW MACHINE album for the introduction track.

Be sure to press play on “Vampire” by Payday featuring Danny Brown down below.