A1 Flow is “Poppin’” on new single

The track sees production from 808 Quanto and Mark Henry.

Earlier this year, A1 Flow teamed up with Richie Starboi for the drill-influenced offering “Huncho,” which was following by both an accompanying clip and remix alongside rising star Xanman. Now, the D.C. talent returns with his own solo drop titled “Poppin’,” which — as he revealed via press release — is inspired by the rapper’s recent excursions to Los Angeles, along with the rockstar vibes that he experienced throughout. Backed by decorated producers 808 Quanto and Mark Henry, “Poppin’” takes on a more melodic effort than the aforementioned, and sees Flow harmonizing about his love interest and their lavish lifestyles:

Richie Starboi and A1 Flow liberate new visual for “Huncho” 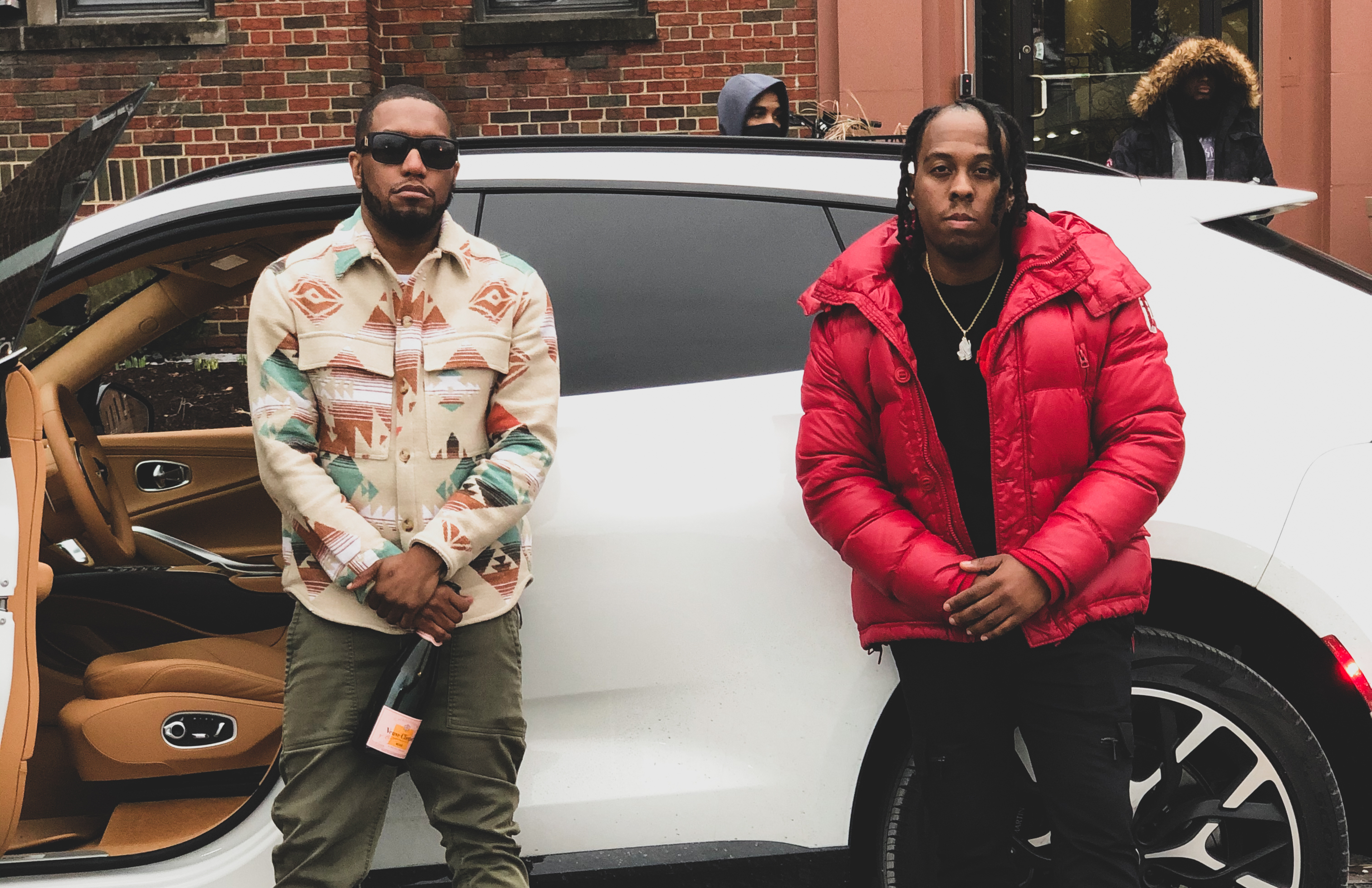 “Let’s make a movie baby, we up in Gucci and Louis, you hear ‘em whisperin’ and talkin’, them haters broke, it’s so goofy, you should know that I got it baby, this lifestyle wit’ you going crazy, just keep it 100 baby, you know your ex ain’t fuckin’ wit’ me, had you out with the stars, poppin’ these tags, out in the hill wit’ me, we flying coast to coast, girl you stayed down, kept it realer than most…”

A regular fixture on DMV radio, A1 Flow has been making waves with well-received singles like “Graduation,” “Everything” with Camarabi, “Catching Vibes,” and “With You” — just last month, Flow performed “With You” for the Washington Informer Bridge’s “Sounds of the DMV” series, a platform that has also seen appearances from the likes of ANKHLEJOHN, Pinky Killacorn, Covaboy, and Kingpen Slim. This year has also seen Flow align himself with Ethika Music, the lifestyle brand’s growing music label that adds to Flow’s increasing exposure on the music scene. Given his work ethic, it’s likely that an official debut project lies somewhere over the horizon.

In the meantime, you can press play on A1 Flow’s “Poppin’.” Hopefully, a matching visual is also in the works.