It feels like a long time coming for Shakka Philip. Over the decade or so, the London talent has been blessing fans with a slew of well-received projects, including Tribe, The Lost Boys, and The Island. More recently, the past few years have seen Shakka dropping occasional singles like the charting hit “Man Down” with AlunaGeorge, “Too Bad Bad” with Mr Eazi, and “Rest of My Life” with Sigma — he’s also contributed to songs by the likes of Wiley, ROMderful, and Jme in that same timeframe. This past weekend, fans were finally able to check out Shakka’s official debut LP Road Trip To Venus, which contains 19 tracks and assists from GoldLink, Tiana Major9, and Imani Williams.

Taking to social media, Shakka wrote an open letter expressing his appreciation for all who have followed him through his journey thus far. He also explained the meaning behind the album’s title: 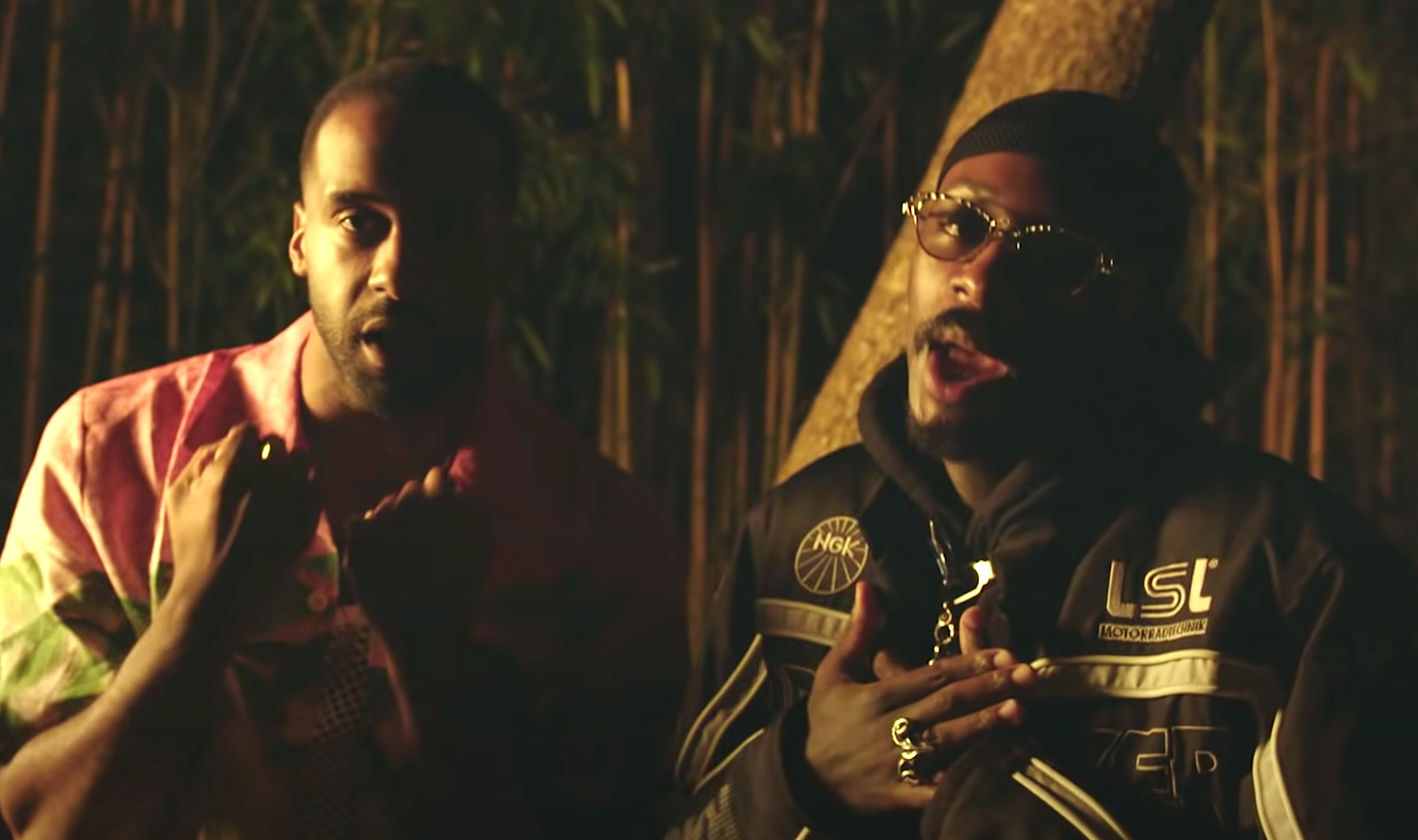 “The title of the album represents my journey of love, and it’s many shades. It says that women aren’t listened to enough. It implies that the answers to all my questions in love, can be found in Venus.

It implies that we as men can listen more. And if not, it at least says that I’m trying to.”

Shakka first made waves back in 2009 with his first EP Foolishness Vol. 1, and was succeeded by the conceptual body of work The Shakka Crown Affair a couple of years after. His career has also seen a slew of collaborations alongside rap and grime artists like Wretch 32, Lethal Bizzle, Idris Elba, Ghetts, and more. In 2017, he teamed up with a collective of fellow artists to re-create the Simon & Garfunkel classic “Bridge over Troubled Water,” which aimed to raise money and awareness for those affected by the infamous Grenfell Tower fire.