The collaboration can be found on Covaboy’s ‘Silver Sity (Deluxe).’

Back in March, Covaboy revealed his latest project Silver Sity, a nine-track body of work that saw noted features from Garren, King Quell, Abdou, Tracie Josephine, and Curren$y — as the title alludes to, the release is based around Covaboy’s upbringing in the D.C. suburb of Silver Spring. Earlier this month, the DMV talent then upgraded said project with a deluxe edition, adding on two additional songs for the fans to enjoy.

Today (Sept. 24), Covaboy returns with a new visual from Silver Sity for the Josephine-assisted “Certain,” a Rick Roman and RyanTaughtYou-produced effort that sees rapping about the possibilities of love in the midst of the hustle:

Covaboy heads to L.A. for “Die Too Much” visual 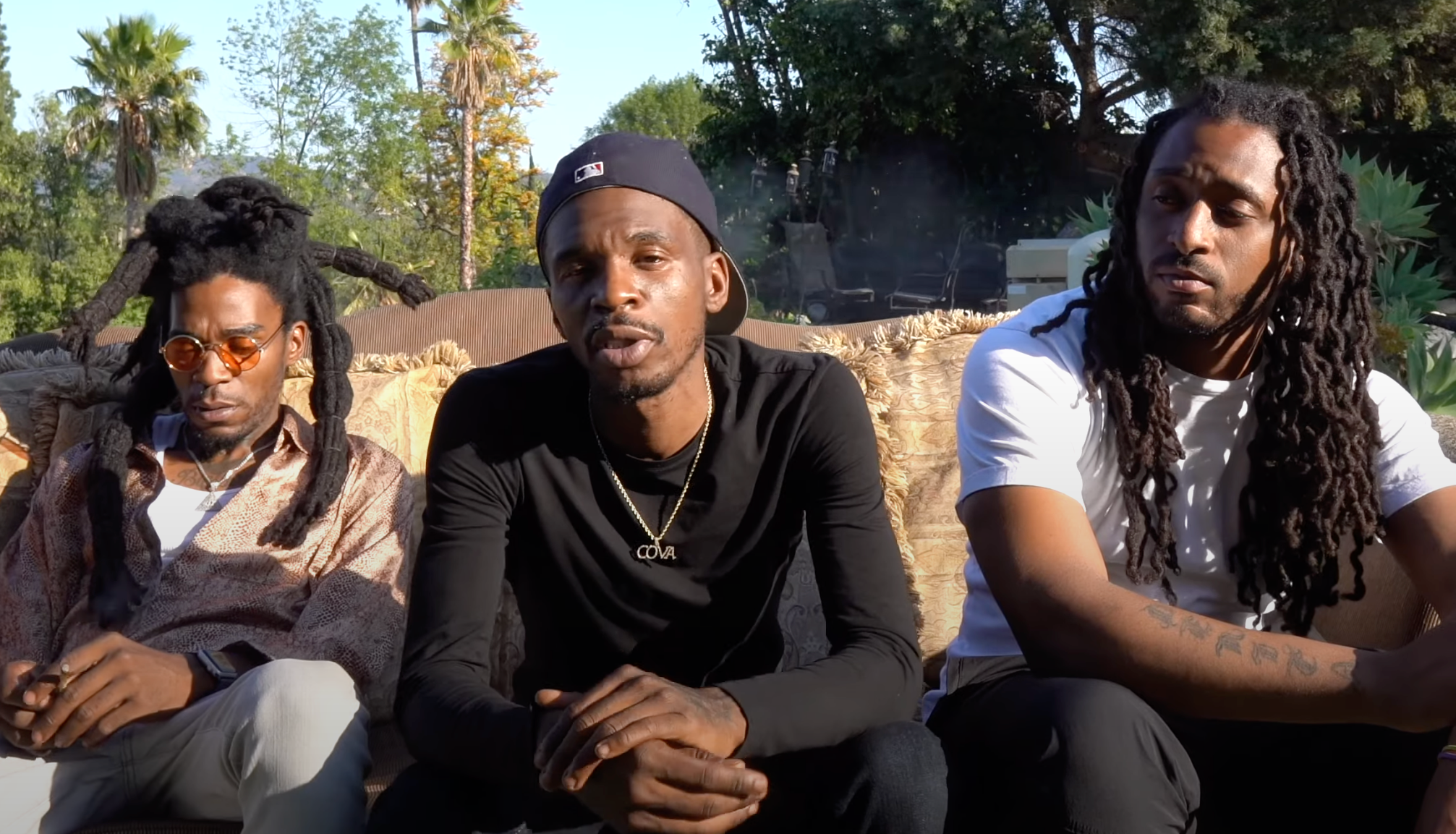 “They told me if I’m lucky, I’ll find a wife and have kids, get a 9-to-5 and do better than dad did, I’m from school of hard knocks, tell em, ‘listen, pop quiz,’ if you trappin’ just to trap, is that truly was trappin’ is? He flash two bands on the ‘gram, is that truly was stackin’ is? He got the green, he got the white, she told him, ‘get a second gig’...”

The accompanying clip for “Certain” sees direction from JPULCRITUDE and takes inspiration from the Ashton Kutcher and Brittany Murray-led romcom Just Married. Viewers can see Covaboy riding around a neighborhood with his love interest — it’s eventually revealed that he’s meeting his girlfriend’s family for the first time. Unfortunately (and somewhat humorously), the overall first impression doesn’t go down as expected.

Prior to “Certain,” Covaboy liberated equally dope videos for “Soundtrack for the Hustlers,” “Smile More,” “Pinky Promise (Black Excellence),” and — most recently — “Die Too Much,” which was centered around a recent excursion Covaboy and his team made to Los Angeles. Hopefully, we’ll be getting some additional drops from the rising star before year’s end.

In the meantime, press play on Covaboy’s “Certain” below.