Kyle Dion has officially unveiled his brand new project SASSY. The cover art features a manipulated and reimagined piece created by a fan that was carefully curated and edited by Kyle. SASSY, a character Kyle created for this project, is a more realistic representation of the artist’s personality who’s all about having fun and living life. The vibrant and eye-catching visual pays homage to Kyle’s 2019 record SUGA cover art, which also was inspired by fan artwork.

The project includes features from names like Kari Faux, Duckwrth, Channel Tres, and the legendary Ja Rule. Preceding the project release, Dion shared the Ja Rule-assisted “Placebo” track as an appetizer, and he made sure his pen matched the vibe of the single: 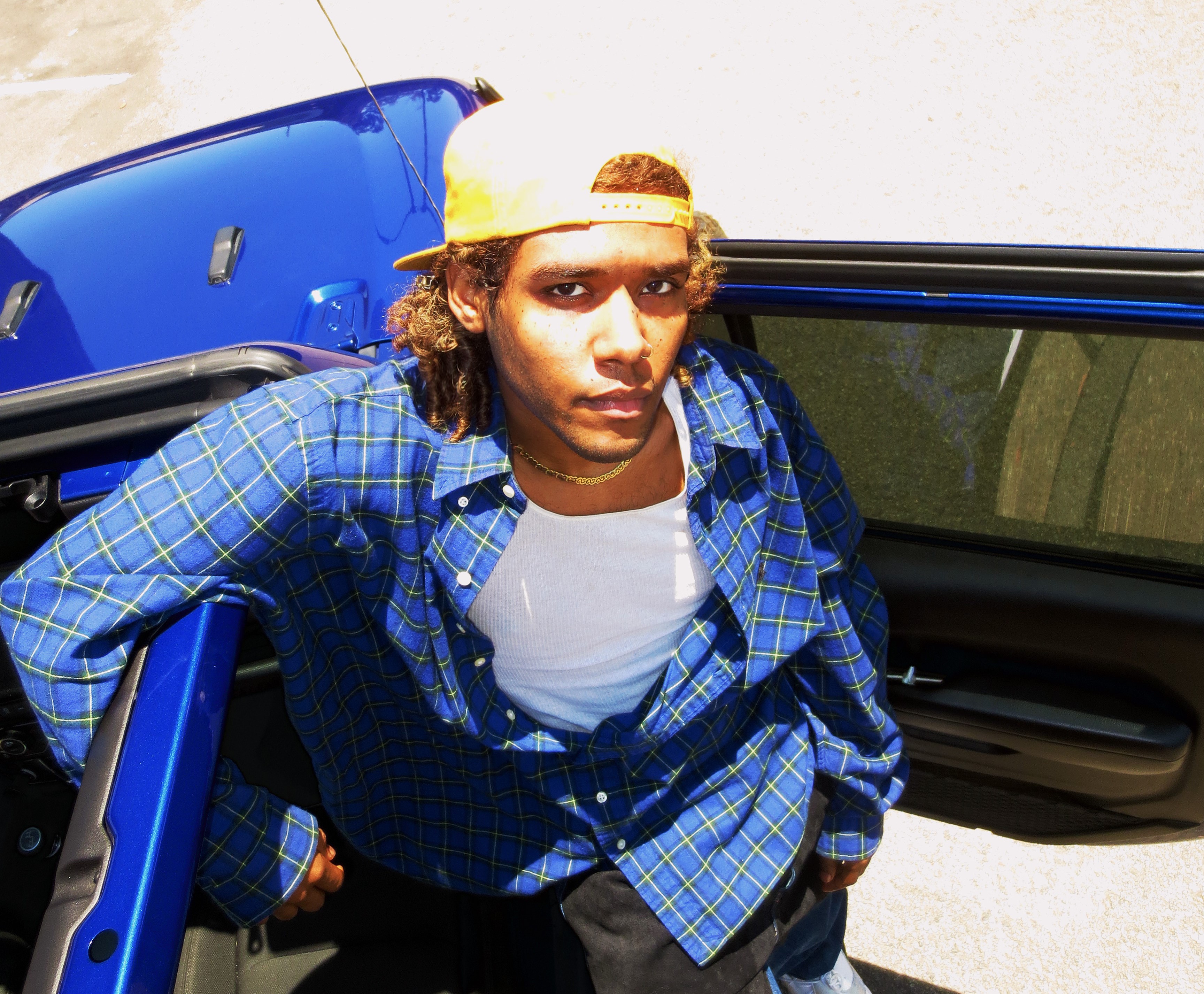 As expected, the release of the album garnered an influx of emotions for the talented Dion. He made sure to take to Instagram to share some words of gratitude on the night the project was unveiled. “What a fucking journey! I can’t believe you guys have this music right now,” he types. “Holy shit? What’s your favorite song? What are you listening to right now? Tour? I’m all over the fucking place and overwhelmed with love. My release party was prolly one of the highest moments in my life. Thank you to everyone who came.”

The aforementioned “Placebo” marked Dion’s second single of the year at the time, following “Purr,” which features Kari Faux and was released back in April. His last full length project was 2019’s Suga, which was actually reissued last year with a handful of extra songs. That project contained fan favorite cuts like “Brown” and “Play Too Much.”

Be sure to press play on Kyle Dion’s brand new album SASSY.