The track follows his other 2021 offerings like “How I Feel” and “What It Takes” by Hoggy D.

Back in February, T-Rell unleashed his Rell Play project equipped with seven fire tracks. He now makes his return with his latest single “Slide,” and he made sure to recruit Fredo Bang for the assist. The single arrives with a 2K-shot video, and the opening scene plays into the first verse perfectly as we see two pies with their faces on them to match the opening bars:

City girl, she gon’ act up/ I’m tryna get behind that ass until I back up/ I’ma drop it low on her like a mac truck, might as well come with your friend, you gon’ need back up/ Baby make it clap for me, I fuck you good and put that stamp on you 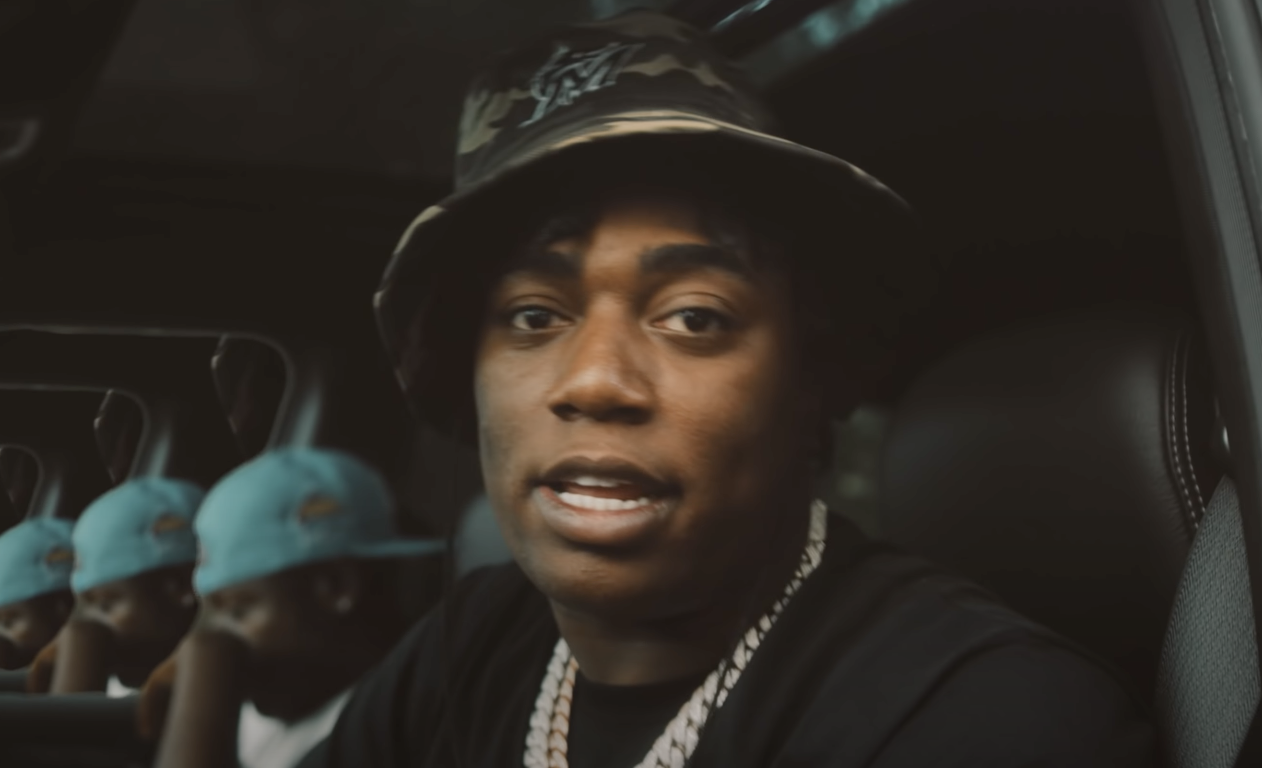 Other singles from this year from Rell include cuts like “How I Feel” and “What It Takes” by Hoggy D. Fredo Bang officially released his brand new album Murder Made Me earlier this year. The project is equipped with 16 tracks and features from names like Polo G, Coi Leray, BIG30, and Mozzy. Prior to that, Fredo Bang prepped fans for the forthcoming album release by dropping off singles like “Bless His Soul” with Polo G and also “Street Team” with Hardbody B-Eazy and DJ Chose. Back in 2020, Fredo Bang liberated his official debut album Most Hated, which saw him alongside the likes of Lil Baby, YNW Melly, Moneybagg Yo, and Tee Grizzley.

Be sure to press play on T-Rell’s brand new “Slide” music video featuring Fredo Bang down below.