The track follows Tay’s other 2021 offerings like “On Some Shit Like That” and “Stashbox” featuring Lil Durk.

Tay B has clocked in once again with another single, and this time he grabbed a guest appearance from the one and only Lil Baby. The freshly released “Rich All My Life” track follows Tay’s other 2021 offerings like “On Some Shit Like That” and “Stashbox” featuring Lil Durk. On the new song, Tay B gets straight to work in the beginning of the song as he grabs the first verse:

Yeah, I kept fuckin’ up, I had to get it right, we carried Glocks when I was young, I used to tote a knife/ You had to spend a bag, then fuck her, I don’t want your wife/ But I can pick a bitch right now and fuck her tonight, a n***a thinkin’ he gon’ rob me, he gon’ die tonight/ I send a n***a in the air and he ain’t on the flight, bitch, you ain’t gon’ take nothin’ 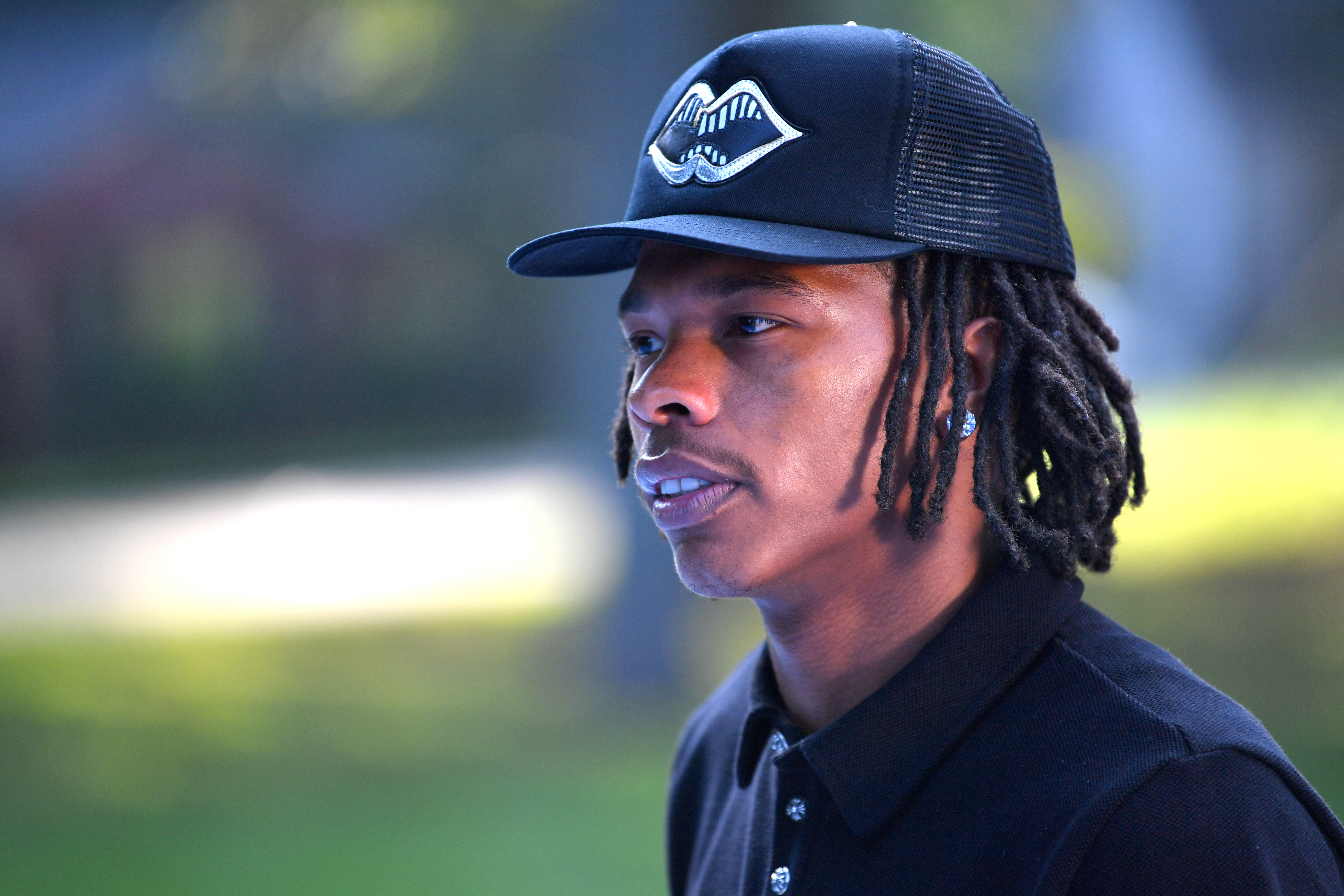 Be sure to press play on Tay B and Lil Baby’s brand new music video for “Rich All My Life” down below.